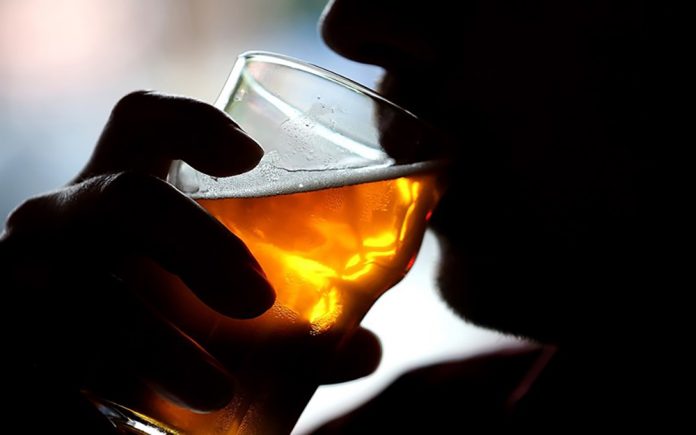 I’m of the belief that every beer weaves a tale totally unique to both the consumer and the brewer alike. The alcoholic nature of our craft assists beer in forming a deeper bond with the purchaser, while the wide-open nature of brewing ingredients assures brewers that, like snowflakes, no two beers are exactly alike. In reality, handing two brewers from different breweries the exact same recipe and the exact same ingredients will do little to assure that the resulting brews will taste exactly the same.

Like music, beer makes a strong personal and intimate connection with folks of all walks of life. It has the innate ability to transport us to a different time and/or a different place instantaneously while flooding the user with vivid memories. Many people experience Kona Brewing products while in Hawai’i and continue to purchase large quantities of Longboard Lager long after returning home because the flavor reminds them of the island aura they experienced.

Think back to days gone by; in elementary school, we first learned how to write a story. We were taught that every good story included a beginning which included introductions to the characters and the plot. During the middle, or body of the story, the plot continues to develop and the tale becomes more interesting to the reader. The finale of the story could take one of several turns. It could be a total surprise, the narrator could wake up from a dream, or, best case scenario…result in a happy ending.

Much to the surprise of many, beer tells its story much the same way. Beer separates its story into three very distinct segments as well. The beginning is referred to as the entry, the body is referred to as midtaste and the ending is termed the finish. Every taste of beer tells this story, although the tale may change as the temperature of the brew rises. This is true of all beers, but easiest to identify in darker, malt-forward beers such as Porter and Stout. Let us take these three distinct subdivisions separately.

Entry is as straightforward as it sounds. As beer hits our mouth, we begin subconsciously become as judgmental as Lindsey Lohan in Mean Girls. Every characteristic of entry is subject to a quick evaluation. Is it cold enough? Too Cold? Too warm? How does the tip of the tongue react to the carbonation? Is it really zippy? Moderately bubbly? Simply flat? The closer you get to the tip of tongue, the better job it does of detecting sweetness. How sweet is it? Cotton candy? Bubble gum? Fresh apple? Lettuce? Black coffee? As you can see, we have many reference points for sweetness as the above list doesn’t even begin to describe the tip of the iceberg. 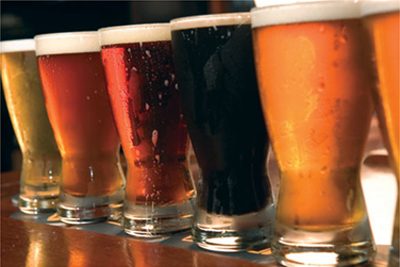 Immediately after entry, liquid quickly passes to the middle of the tongue and into the heart of the palate. We appraise the beer at this stage as well. Does it dance lightly across the tongue, simply lay there lifelessly, or something in between? Does the carbonation light up the insides of the cheeks? Bigger tastes and combinations of flavors become more prominent during this period. Whoa, both banana and cloves are prominent in this hefeweizen? Your Budweiser reminds you of little green apples? That British ESB seems to evoke the taste of butterscotch?

As we quickly approach the finish, the beer does its best to leave a lasting impression. Unlike wine, to be properly tasted and not wasted, the beer must be swallowed. Our tongue extends a good couple of inches down our esophagus, and that is where the most sensitive of our bitter receptors reside. This part of the palate gives us our final, lasting impression of the beer and wraps up the story. Here we receive clues as to the absolute bitterness of the brew, how full or thin the body is and the swallow should set us up nicely for the next taste.

So…that’s the story every beer tells. Next time you pop a cap or open a can, think about the story that your beer is telling you. Take a moment to look for the entry, midtaste, and the finish. Every great brewer takes all of this (and more) into account when writing a recipe as they are literally painting an illustration to their story on your palate. The good news is that you get to form your own opinion of that picture and their story, and you can’t be wrong.

(When Ed Heethuis isn’t brewing at Spotlight 29 Casino for 29 Brews, you will find the Certified Cicerone / Brewmaster out on his road bike, practicing as a Smokejumper, or talking beer with the patrons at Taproom 29. He may be reached at: heethuis.ed@gmail.com or wherever beer may be found in the wild.)