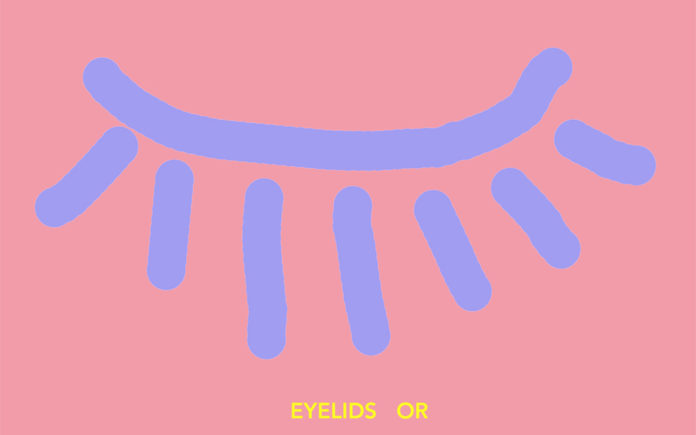 When John Moen and Chris Slusarenko first began writing songs together, their mission was to create music that paired sweet melodies with bummer vibes. The guys had been pals nearly 30 years, each having navigated Portland Oregon’s Indie music scene.

Their musical destinies first intertwined when John was in the Dharma Bums and Chris with Death Midget. Back in the late ‘80s, the music community was so insular that invariably local bands with disparate styles wound up sharing the stage.

John went on to play guitar in Elliott Smith’s band as well as Stephen Malkmus And The Jicks, the Minus 5, and the Decemberists. Chris was a guitarist in Guided By Voices. In 2008, GBV visionary Robert Pollard started his side project, Boston Spaceships, with John and Chris. In the short span of three years the trio recorded an astonishing five albums. Following their final album, Let It Beard, Chris and John decided to revisit some demos they’d made together at the beginning of the 21st century.

Boston Spaceships producer Jonathan Drews had expressed an interest in their fledgling enterprise, so he signed on. Soon after, they recruited bassist Jim Talestra, (Minus 5 and Dharma Bums) and drummer Paulie Pulvirenti (No.2 and Elliott Smith).  As Eyelids, their full-length debut, 854, arrived in 2015. The music reflected their love of R.E.M., the Paisley Underground and the slightly obscure sounds of New Zealand’s Flying Nun Records. Within a few months, they followed up with an even better self-titled EP.

Touring behind the album and EP, they opened for artists like Tommy Keene, Charlatans, U.K. and Drive-By Truckers. Still, they made time to create 12 new songs and head into the studio under the relaxed supervision of Post-Punk pioneer and R.E.M. guitarist, Peter Buck. The result is their second long-player, simply entitled or. 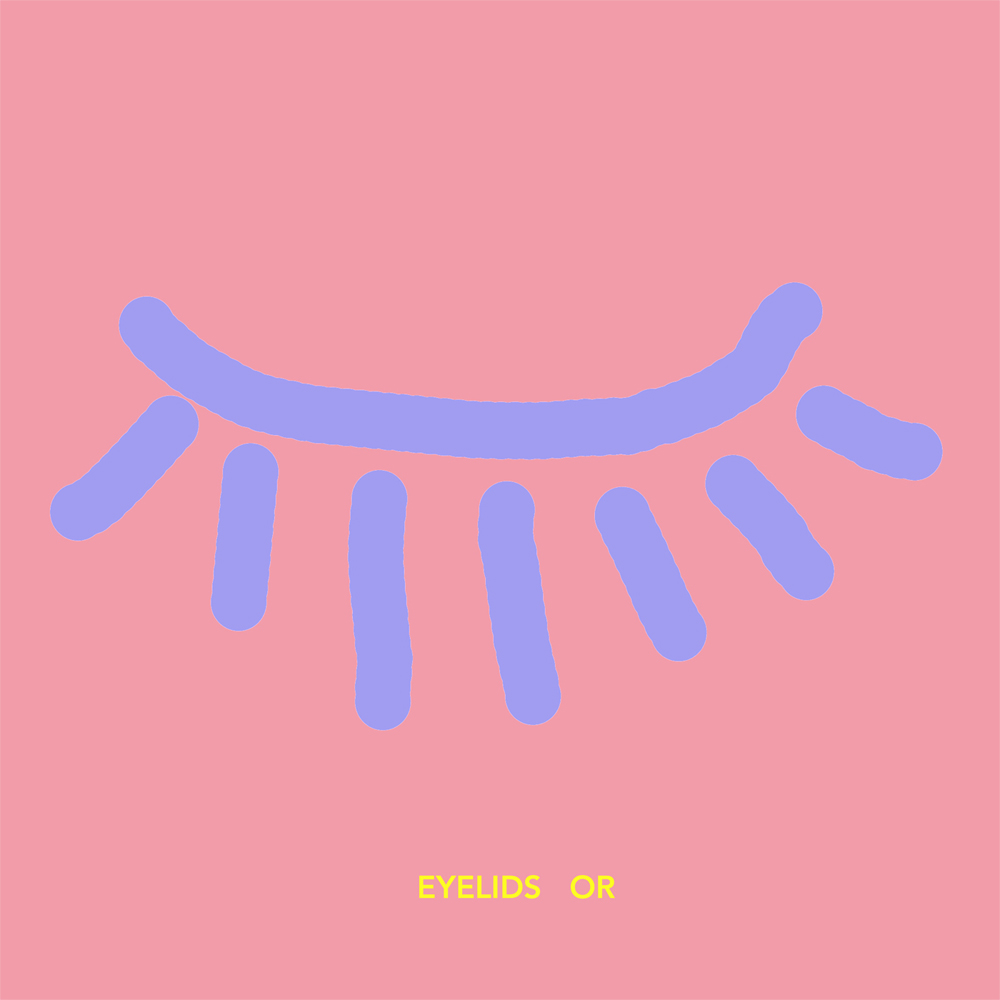 The album opens with the one-two punch of “Slow It Goes” and “Camelot.” On “Slow…” swirly guitars spark and pinwheel over a rock steady beat and roiling bass. The buoyant melody slowly gathers speed and the guitars sync up with supersonic precision, echoing and phasing on the instrumental break. The lyrics offer a series of provocative scenarios to combat the narrator’s desperate sense of ennui.

The incandescent chime of “Camelot” belies wistful lyrics that recall a pluperfect romance, (ah, hindsight!). Pithy and concise, he simply asks “I wanna know why the wheels came off when they did?” Paulie pounds out a tribal tattoo as guitars jangle, crunch and strafe. Tinkly, player-piano chords accent this half-remembered tableau; “Dreaming in my dream about the night we rode back so late, you fell off your bicycle but said you’d be ok/I remember how my laces got caught in the chain, and when we finally made it home we jumped up and down on the bed.”

Although eyelids continue to draw inspiration from ‘80s touchstones like Dream Syndicate, The Clean, Straitjacket Fits and the Chills, their sound is sui generis. “My Caved In Mind” blends pummeling drums, stabby keys rumbling bass and spitfire guitar licks. The lyrics mine the incredible highs and execrable lows that sometimes accompany love. The French have a phrase for it; La Douleur Exquise, Chris can only offer this bleak mea culpa; “And I’m so sorry, that I lost what we had.”

The melodic sunshine of “Don’t (Please) Come Around Here” is nearly irresistible. Chiming guitars wrap around sinewy bass lines and a galloping rhythm. As evidenced by the title, the lyrics vacillate between a bitter kiss off; “don’t come around here looking for my shadow it’s faded to nothin’ at all…” and a crumbling romantic resolve “Please come around here.” The arrangement downshifts on the break, as cyclonic electric riffs and sparkling acoustic chords lattice over an off-kilter beat.

As thrilling as the upbeat numbers are here, or slows the action for several well-crafted slow jams. Clarion call guitars cascade over a kick drum beat on “Falling Eyes.” Veiled lyrics chart a course of quiet desperation; “And the chatter from the others makes her feel insane/Nowhere to look down from, she attempts to fly away.”

On “Moony” angular guitars intertwine with a stuttery cadence. While the melody and arrangement feel like a sideways homage to Big Star’s “Watch The Sunrise,” the lyrics are something of a restless haiku. “Broken saints they shake the planes flying backwards against your stares/And waiting in the stillness make it hard for me to care.”

Plush and pastoral, “Ghost Ghost Ghost” is anchored by Peter Buck’s spectral mandolin notes. Arcane couplets like “You can keep your heat and your stunning anger/I’m in no hurry to leave, your fear is something you should saber tooth tiger,” hint at chronic psychic pain.

Finally “Tell Me You Know” is tentative, to the point of diffidence. A cryptic plea for some emotional rescue, it’s bookended by flange-y guitars downcast mellotron, spatial bass runs and a tick-tock beat. On the instrumental break coiled rhythm guitar chords collide with more painterly lead riffs. The result manages to echo the austerity of Television’s “See No Evil” and the extravagance of the Eagles’ ”Hotel California.”

Other interesting tracks include the prickly Psychedelic shake of “23 (Years)” and the bucolic bounce of “You Know I Gotta Reason.” The album closes with the hypnotic swirly stomp of “Furthest Blue.”