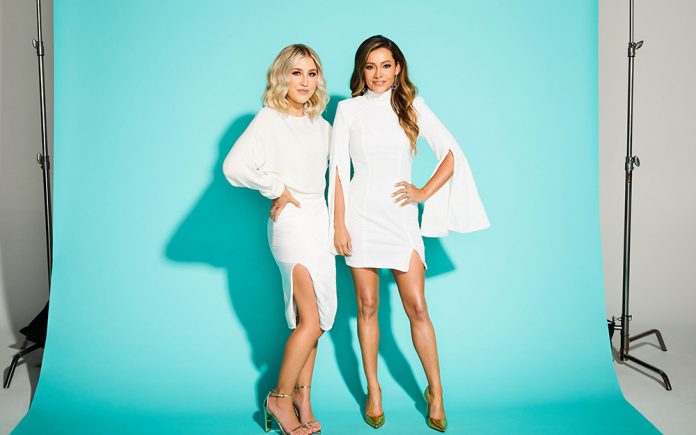 Fantasy Springs Resort Casino, the Coachella Valley’s premier live entertainment destination, and KPLM Big 106 are bringing YOU a pair of star-studded FREE concerts this fall as a part of Country Night at The Rock Yard! First up is ACM-nominated duo Maddie & Tae (“Die from a Broken Heart,” “Friends Don’t,” “Girl in a Country Song”) on Thursday, October 7th, followed by Canadian singer-songwriter Tenille Arts (“I Hate This,” “Somebody Like That,” “Call You Names”) on Thursday, November 4th. Both shows are FREE and open to the public; must be 18 to attend.

Composed of singer-songwriter-guitarists Madison Marlow and Taylor Dye, Maddie & Tae released their self-titled EP in 2014, followed by their debut album Start Here in 2015, peaking at No. 7 on the Billboard Hot 100 chart and No. 2 on the Billboard Country chart. The single “Fly” quickly became a top-10 hit and led to TV appearances on The Tonight Show with Jimmy Fallon and the Disney Channel show Girl Meets World. The duo opened for Carrie Underwood in 2019 and released their most recent album, The Way It Feels, in 2020. 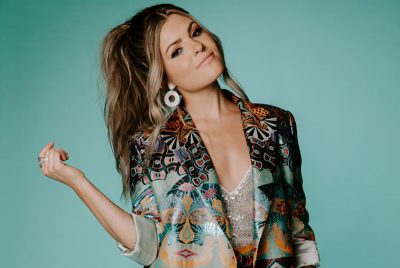 Saskatchewan-native Tenille Arts burst on to the entertainment scene in 2018, performing her original song “Moment of Weakness” on ABC’s The Bachelor. She returned to the show to perform “I Hate This,” which topped the iTunes Country chart in the U.S. and Canada. Arts has since released an EP and a full-length album, tallying over 31 million music streams. Her sophomore album, Love, Heartbreak & Everything in Between, dropped in 2020 featuring the previously released singles “Somebody Like That” and “Call You Names.”