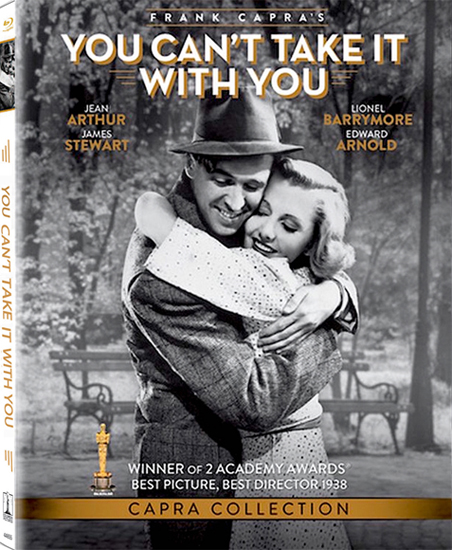 YOU CAN’T TAKE IT WITH YOU 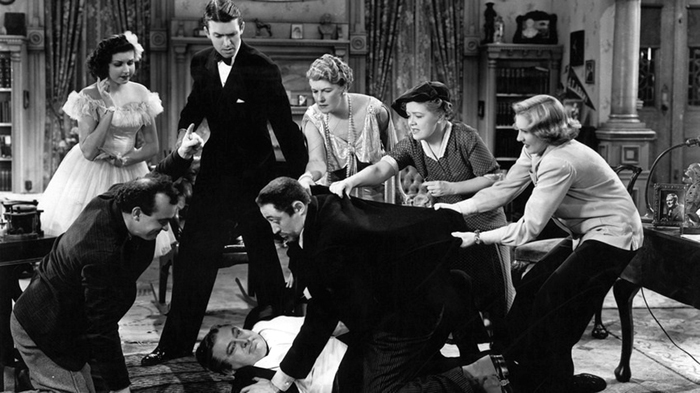 Among the most lauded films from 1938, YOU CAN’T TAKE IT WITH YOU was nominated for seven Academy Awards©. It won Best Picture and Best Director. The film adaptation from the phenomenally successful George Kaufman-Moss Hart play follows a down-to-earth man (Jimmy Stewart) from a wealthy family of snobs who becomes engaged to a woman (Jean Arthur) from a wildly eccentric clan. Out of the chaos, confusion and craziness, the two families eventually discover the simple joys of life.  The movie co-stars Lionel Barrymore, Tom Arnold, Spring Byington and Ann Miller.  Sony.  Blu-ray. 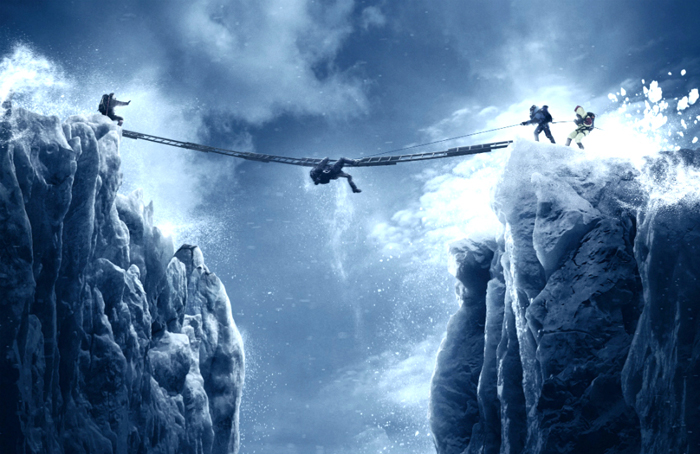 Not to be confused with the similarly titled Imax documentary from MacGillivray-Freeman, this new feature film, inspired by the incredible events surrounding an attempt to reach the summit of the world’s highest mountain, recounts the harrowing journey of two different expeditions challenged beyond their abilities by one of the most ferocious snowstorms ever encountered on Everest – or elsewhere! The teams’ mettle is tested by the severe elements that turn their insane life-long obsessions into a breathtaking struggle for survival. This white-knuckle adventure brings to a climax unbridled ambition versus the limits of human endurance at the top of the world. Nice extras reveal on-location moments of the making of this film and also the real-life 1966 summit attempt that inspired it. Ironically, the Imax team was on the mountain at the same time and participated in the rescue of the stranded climbers who survived. The exceptional cast includes: Jake Gyllenhaal, Kiera Knightly, Jason Clarke, Josh Brolin, John Hawkes, Robin Wright, Michael Kelly, Sam Worthington and Emily Watson. The gung-ho direction by Baltasar Kormákur keeps the greed, foolhardy arrogance, danger and tragedy center stage. 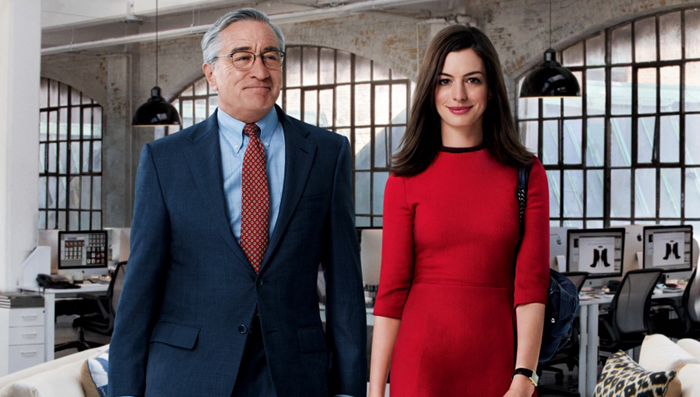 Based on the poster, box art and trailers, I expected a romantic comedy about a wise older guy and somewhat arrogant but naïve younger woman. But the movie experience was not about romance but a restrained friendship. I’m not sure who the target audience is for this very lightweight story from writer-director Nancy Meyers, but I was entertained mainly by the glossy look of this fairy tale about a friendship without “benefits” that suggests there is residual wisdom even in those we may tend to disregard because of age. Slick and professionally crafted, the film is great looking, but like cotton candy — light and fluffy without much substance.

Robert De Niro stars as Ben Whittaker, a 70-year-old widower who quickly realizes that retirement is not all that it’s cracked up to be. He apparently has no hobbies or interests. Seizing an opportunity to get back in the “game,” he becomes a senior intern at a successful online fashion site, founded and run by Jules Ostin (Ann Hathaway). The film’s multi-generational cast features: Rene Russo, Anders Holm, Andrew Rennells, Adam DeVine, Celia Weston, Nat Wolf, Linda Lavin and Zack Pearlman. Nancy Meyers also produced. The Blu-ray has the following features: “Learning From Experience,” “Designs on Life,” and “The Three Interns.”