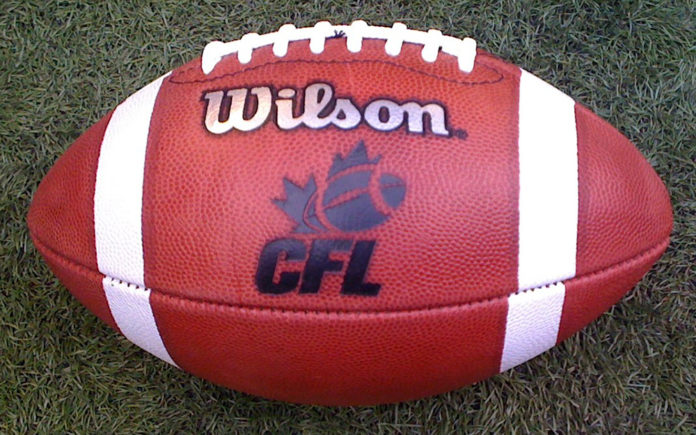 The NBA season is over and there’s still another three months before the NFL campaign kicks off again. If baseball isn’t enough to hold you over until then, let me suggest pro football’s northern cousin – the Canadian Football League.

The CFL season began last Thursday and there are plenty of reasons to get on board. First one is obvious – it’s a more level playing field between the sportsbooks and bettors. Oddsmakers don’t spend the same amount of time agonizing over the numbers they hang on CFL games because it’s just a fringe sport. There are only nine teams in the league but that doesn’t mean there’s anything predictable about what happens on the field.

Underdogs went a perfect 8-0 against the spread in the first two weeks of the season last year and the defending Grey Cup champion Toronto Argonauts entered the playoffs with a .500 record.

Here’s a quick and dirty betting guide to handicapping the silly ball north of the border.

What are the differences between the NFL and CFL?

There are many, but we’ll go over a few of the key ones. Here is a good breakdown of all the rule differences the NFL and CFL for those that are interested.

Bet the underdogs early in the season

Remember that stat about underdogs going 8-0 in the first eight games last season? Well, that’s no fluke. Underdogs in the first four weeks of the season are 115-66-2 against the spread since 2006. That’s a 63.5 percent win rate over a 12-year sample size.

Winnipeg, Hamilton, Saskatchewan and Montreal are your Week 1 underdogs this season. The Blue Bombers and Roughriders are both getting points at home. Winnipeg was among the best ATS bets last season.

You would think the rule differences would mean higher scoring games in the Canadian Football League but the Over has been a sucker’s wager for years. There have been more Overs than Unders in just one CFL season since 2005 and the Under is 508-426-11 (54.4 win-rate) in all regular season games in the last 13 years.

Be on the lookout for totals above the 50-point threshold. The Under cashes 56.6 percent of the time over the same time frame with any games with the Over/Under line set at 50 or higher. Three of Week 1’s four games all have totals at or above 50 points. G’Luck!