Not all these terrific films are playing locally, but keep an eye out for them at your neighborhood art theater and various streaming sites.  Several of these titles were big hits art our just completed Palm Springs International Film Festival. If you missed them, keep looking.  It’s worth the search and I promise you will not be disappointed. 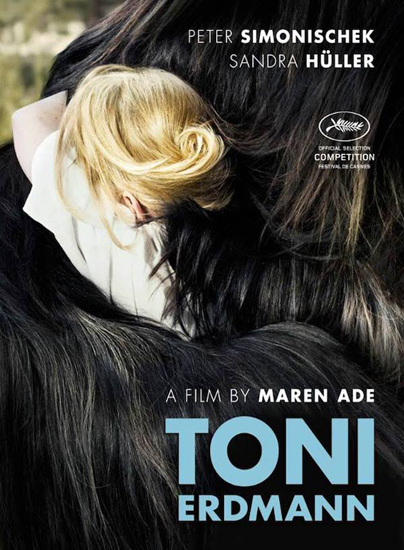 I predict this engaging, poignant and unsettling comedy drama from German filmmaker Maren Ade will win an Oscar© for best foreign language film.

Here’s the set-up.  Following a short visit with his estranged daughter Ines (Sandra Hüller) and the death of the family dog, Winfried decides his daughter needs help.  It goes badly.

Winfried (Peter Simonischek) is a retired schoolteacher who is long divorced from Ines’ mother.  He is an inveterate practical joker and outsider.  Ines, with whom he desperately wants to reconnect, is a tightly wound outsourcing consultant in Bucharest with high ambitions.  Winfried feels badly when he realizes how miserable his daughter is.

So, to jolt his daughter out of her malaise, Winfried creates or rather morphs into a crazy character he calls Toni Erdmann and shows up at Ines’ office with a bad wig and fake teeth.  “Toni” tell the office workers ludicrous stories while pretending to be a “life coach” and “consultant.” 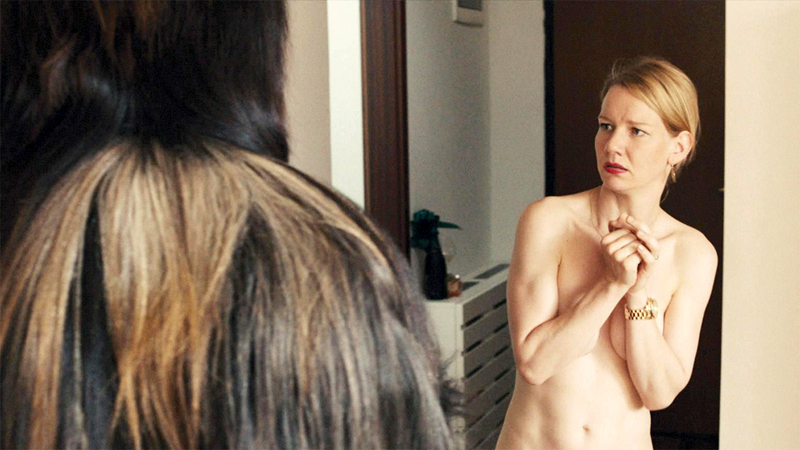 There’s tremendous tension as we wait for a showdown between an embarrassed Ines and her clownish dad.  But what actually happens is something else entirely.  Besides a sexually explicit moment, there’s an incongruous nude birthday party. “Is this a team bonding exercise ?” one naked corporate co-worker party guest awkwardly asks.

The best moment for me was an unexpected music performance between father and daughter that was met with a wave of enthusiastic applause from complete strangers.

It’s quite touching to witness Ines, though not really a cold, introverted person, reconnect with her loving, not so crazy dad.  This sweet and charming movie will linger long in the memory.  It’s much more than the story of the mending of an awkward father-daughter relationship.  If there’s a theme here, it’s about how our driven corporate age can dehumanizes us and steal our souls when we lose our sense of humor.   For me, this gem is among the best films of the year.  Highest recommendation. 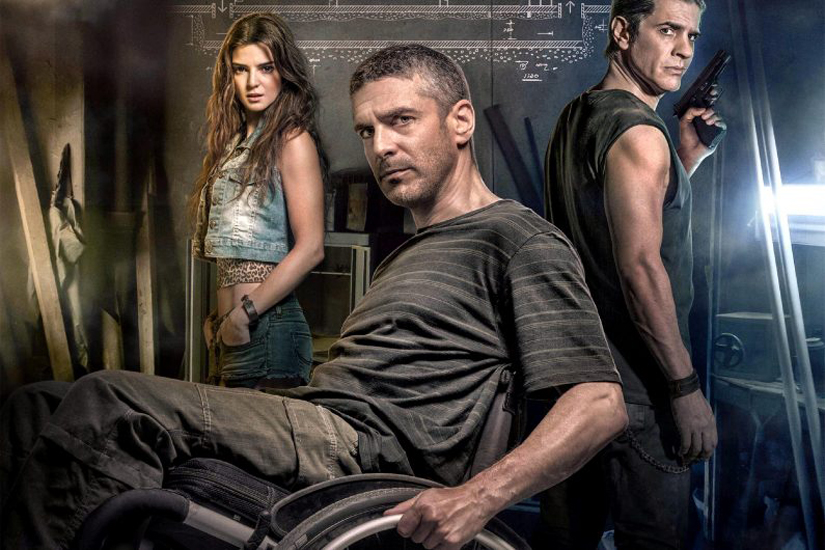 AT THE END OF THE TUNNEL

Joaquin (Leonardo Sbaraglia) is a buffed out computer geek living alone in a big Buenos Aires house set amidst an overgrown garden.  Some time earlier, his wife and daughter were killed in an auto accident that left him a paralyzed from the waist down.  Considering his reclusive emotional state, it’s surprising when he rents space to talky stripper Berta (Clara Lago) and her mute daughter Betty (Uma Salduende).  Clearly he needs the money.

Much of Joaquin’s time is spent in his cellar tinkering with discarded computer parts.  That’s when and where he overhears voices at weird hours coming through the wall.  Disturbed by what he picks up with the aid of a stethoscope and audio surveillance circuits he assembles, Joaquin makes a hole in the wall and stealthily pokes a camera through.  That’s when he learns that a gang is tunneling into the bank vault on the same street. He also discovers that Berta is the main squeeze of sadistic gang leader Javi Galereto (Pablo Echarri), and she’s in on what’s going on down.  At this point, Joaquin decides to take action to intercept the robbery and rescue Berta and her daughter. In an extended set piece that never lets up, the physically challenged Joaquin rises to the occasion and against impossible odds, saves the day. 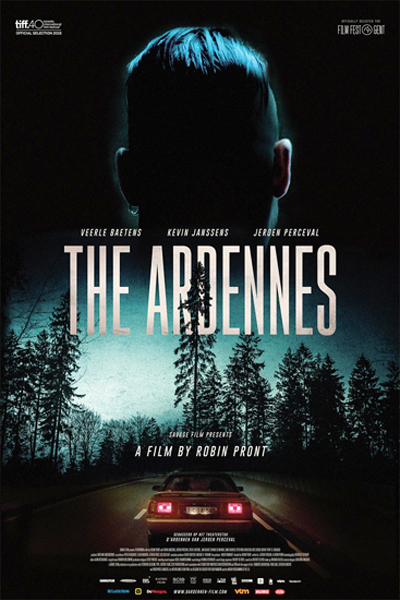 The movie starts after a brutal home invasion goes terribly awry.  Dave, one of the two robbers, runs off with Sylvie his brother’s girlfriend, leaving his brother Kenneth behind to take the wrap.  Four years later, Kenneth is released from prison. Life has changed for David and Sylvie.  Dave’s life is back on track.  He and Sylvie are sober and planning a future together.  He promises his mom to try and help Kenneth where and whenever possible, but quickly realizes the highly-strung Kenneth wants to win back his ex-girlfriend Sylvie.  With all Dave’s efforts to make it right, everything goes wrong.  Don’t miss this terrific little thriller.  It delivers a knockout punch to the gut.