Like many plans set in motion during 2020, this year took an unexpected turn and left plenty of those goals on the back burner. There are some exceptions to this common occurrence, as the multi-talented Gina Carey continues to embark on several new projects.

Having launched the grand opening of GNA Universal Media in January of this year, Carey started her own television network, NDME TV NETWORK, as well as a web-based magazine, The Indie Post. Additionally, the two companies that she had prior to launching these companies were Gina Carey Films and Gico Music. Within the last two months, Carey has launched two additional projects: Under the Radar Magazine and Indie Music TV.

“Quarantine has not affected my creativity in any way. On the contrary, it has given me loads of time to build my business to be even more solid than it was in January. Before COVID, I didn’t have as much time as I do now. I know that I would have gotten a lot of things done, but sometimes circumstances can cause pivotal points in our life. The stories that I’m telling now, I would not have thought of these things if COVID had not happened. I think it’s all in how you look at life. As long as we’re on the face of this earth there will be good and bad days, but we have to be determined regardless to stay on course,” stated Carey. 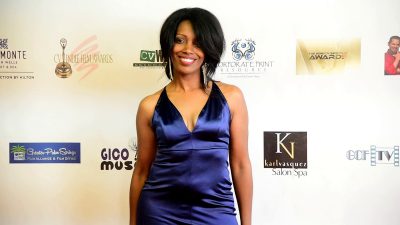 A jack of all trades, Carey is also currently a radio presenter on her own radio station, Indie Soul Radio, where every Sunday from 8 a.m. to 9 a.m. PST, she presents a gospel radio show that features old and new school gospel music called “Glorious Grooves”.  Her radio show has gained traction, as one day after her first show, Carey was asked by Surrey Hills Soul Train Radio that broadcasts from the UK to syndicate her show through their radio station every Tuesday from 5 a.m. to 6 a.m. GMT. She was also asked by another large radio station in Italy, Soul City the Beat, to syndicate her radio show through their radio station every Sunday, 3 p.m. to 4 p.m. PST. 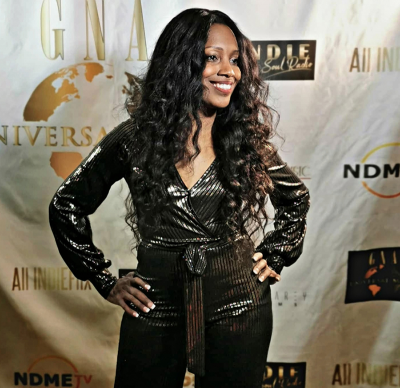 With a current presence on three radio stations worldwide, Carey also had the opportunity to travel to the UK a few months ago to begin the process of producing new music to release in 2021. Indie Soul Radio currently has five radio presenters from around the world. Three radio presenters are from the UK, and two reside in California. The radio station plays a variety of musical genres including soul, funk, disco, hip hop, reggae, jazz, and Latin music.

“I recently went into a co-partnership for Indie Soul Radio with my station manager, Andrew Sedman, who resides in the UK. He has over 36 years of experience as a renowned DJ and spinning vinyl, so I’m really excited about that. I believe the further our reach, the more opportunities that we can create for independent artists to have their music heard,” said Carey. 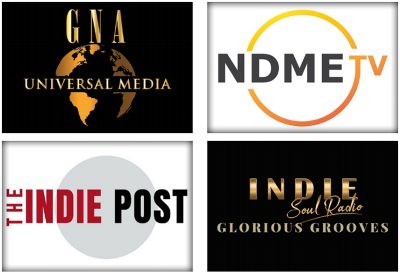 Carey just launched a new channel on the NDME TV Network, Indie Music TV. This 24-hour music TV channel gives independent artists a platform to show their music videos and their live performances. The television network is open to multiple

Genres, however, it does not publish music that is considered sexually explicit, controversial, or videos that use strong language. Indie Music TV can be accessed through two different platforms: Indie Me TV and Indie Soul Radio. 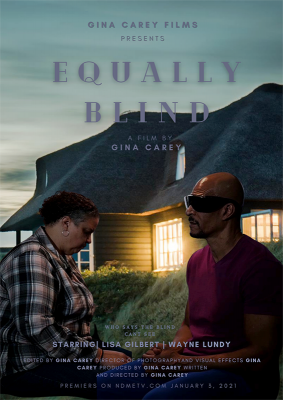 Her latest projects for NDME TV are the “Behind Closed Doors” episodic shorts. They are all Gina Carey films productions and are being shown through The NDME TV Network that can be streamed from your smart TV through the NDME TV YouTube Channel.

Each one of these short films tells the story about everyday people experiencing everyday problems set in the current environment that we are all experiencing at this present moment. The series currently has three episodes out, with the latest being “Equally Blind,” starring Lisa Gilbert and Wayne Lundy, and tells the story of two opposite siblings and brings attention to the comparison of physical and spiritual blindness. 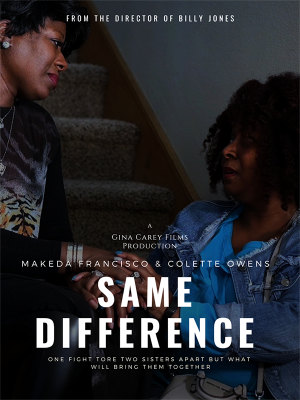 “Although I prefer to write feature films, I chose to write a series of short films to keep my set small and intimate, especially in the light of this pandemic that we’re all currently trying to navigate through. The second reason I chose to write these shorts is that sometimes I think about the people that we see every day and I realize that everyone has a story to tell, so I thought I would just tell stories about things people go through behind closed doors. They all don’t have happy endings. But life is that way,” explained Carey.

Since the first COVID-19 lockdown in March, Carey has been filming a talk show starring Marcus Lantero with special guest Stanly Butler, called “Tell My Story,” about people who had big dreams to set major goals in their life but feel as though they have not reached those goals yet. COVID safety measures have been taken, such as having a small cast of no more than one to three people in a script, having shorter filming times and producing only short films. Temperature checks are also conducted upon arrival and actors agree to take a COVID test before filming. 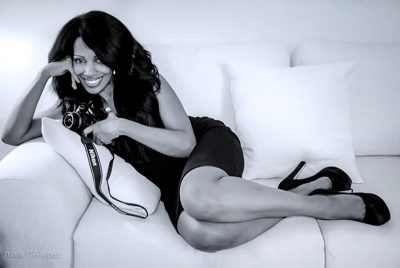 “I approach everything I do with passion, excellence, and focus. I love to be creative and whatever I can do that allows me to express that creativity, whether it is music, film, writing, or television, I’m enjoying it. Although I congratulate people who have achieved the pinnacle of their careers, I consider everyday people to be the most inspirational to me. I’m surrounded in a world of independent entrepreneurs who strive hard every day to try and fulfill their lifelong dreams. Most of them have regular jobs that may or may not make so much, but I see them laboring alongside with me dreaming and working hard outside of work hours to do something greater doing what they’re doing right now,” said Carey.