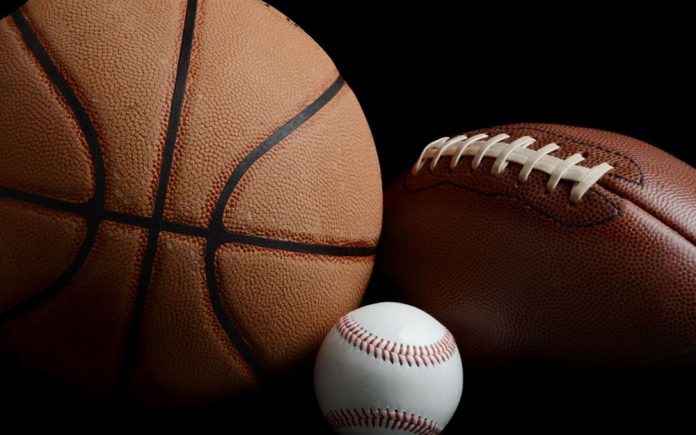 With fall finally upon us, we say ‘goodbye’ to days over 110 degrees and ‘hello’ to the best season for sport fans.  Baseball and football are currently underway while the basketball and hockey seasons will be upon us in less than one month.

Due to the value of live sporting events to advertisers, the value of a professional sports franchises are at all-time highs.  According to Forbes Magazine, the Dallas Cowboys of the National Football League is the most valuable team at $6.5 billion.  Team owner Jerry Jones purchased the franchise in 1989 for $150 million.

The team of Mr. October, Mr. November and the Bambino is the second most valuable team at $5 ¼ billion.  With 27 championships and a passionate and loyal fan base, the New York Yankees are the crown jewel of Major League Baseball.  George Steinbrenner bought this franchise in 1973 for a mere $10 million with his son running the ball club today.

The third most valuable franchise is a tie between the New York Knicks of the NBA and the New England Patriots of the NFL.  Both teams are worth $5 billion.  While it is understandable that the Patriots would be amongst the most valuable teams with six championships during the Tom Brady/Bill Belichick era, but the typically woeful Knicks?  This shows the value of a team in the most populous area of the United States.

Another Big Apple team, the New York Giants comes in fifth at $4.85 billion followed by the Los Angeles Rams at $4.8 billion.

The Golden State Warriors of San Francisco are the 6th most valuable franchise and second amongst NBA teams at $4.7 billion.  Three championships since 2015 and a new stadium have propelled the Warriors’ impressive growth in value.

Maybe it is personal bias but I thought the the Los Angeles Lakers would have been the most valuable NBA team.  Despite 17 championships and LeBron James, this franchise is worth a paltry $4.6 billion for the Buss family.  Back in 1979, Dr. Jerry Buss bough the Great Western Forum, Los Angeles Lakers, Los Angeles Kings of the NHL and a 13,000 acre ranch for $67 million.  Talk about getting a good deal!

The NFL team in Washington DC that doesn’t have a name somehow comes in ninth at $4.2 billion.

Rounding out the top ten is the San Francisco 49ers.  Valued a smidge under the nameless DC team, decades of excellence have helped build this franchise into one of the richest.

Da’ Bears are the most valuable team in Chicago at $4.1 billion.

Reigning Super Bowl champions, the Tampa Bay Buccaneers, who are led by G.O.A.T. Tom Brady are worth a cool $2.9 billion.

The Los Angeles Clippers were bought by Microsoft CEO Steve Ballmer in 2014 for the then unheard of price of $2 billion.  The opportunity came up as long-time owner Donald Sterling had been banned for life from the NBA for racist statements.  While most experts thought that the franchise would sell for less than $1 billion, Ballmer was intent on using some of his purported $20 billion fortune to get into the league as an owner.  Today, Ballmer is in the process of building a $1.2 billion facility that will serve as the Clippers new home in a few years.

No NHL teams cracked the top 50 most valuable sports franchises.  The New York Rangers have the highest value at $1.5 billion with the Arizona Coyotes, being the poor stepchild of the league with a miniscule $285 million value.

If we look globally, soccer teams like Barcelona and Real Madrid have valuations that would rank them third and fourth when compared to U.S. sports franchises.