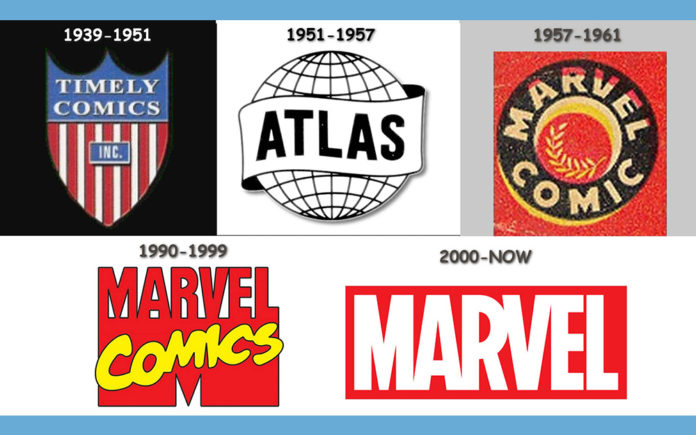 This month marks the 80th anniversary of Marvel Comics.  Despite the advanced age, the Marvel franchise has never been more popular.

So far in 2019, twenty films have had domestic box offices over $100 million.  When we look at these numbers on a global basis, six of these films have had global grosses of more than $1 billion.  Of those six, five are Disney Films with the majority related to Marvel Comics.

With a $2.8 BILLION gross global box office, Avengers: Endgame is the top earning film through September.  Domestically, this film is far and away the top film of the year at $858 million, more than the second and third top grossing US films combined.

The lone non-Disney film, Spider-Man: Far from Home is a Marvel character although the film is a Sony property.  Back in 1985, Sony via its Columbia Pictures subsidiary purchased the film rights to the Spider-Man character from Marvel Comics for $10 million plus 5% of the gross box office and half of its consumer products.

In 2009, Disney bought Marvel for approximately $4.2 billion.  Last year, Disney had revenues and operating income from their film and consumer product groups of approximately $15 billion and $4.5 billion, respectively.  Marvel characters were a significant piece of those results.

Marvel Comics released its first comic book eighty years ago in October, 1939.  Marvel was the creation of by Martin Goodman, a pulp magazine publisher.  Pulp magazines were inexpensive magazines that typically consisted of about 125 pages and were made from cheap pulp wood thus explaining the name.

Goodman saw that a new type of inexpensive magazine was gaining in popularity – comics.  Goodman confirmed his suspicions when his first two publications sold approximately 900,000 copies.

During this time, Goodman hired his wife’s cousin as an office assistant, Stanley Lieber.  When Marvel’s first editor left in 1941, Goodman promoted Lieber to the editor’s position.  We all know Lieber by his writing pseudonym, Stan Lee.

Thirty years later in 1972, Goodman retired and made his son publisher for a short period only to be replaced by Stan Lee.

In 1986, Marvel was sold to New World Pictures, a low-end film studio. Within a few years, New World went bankrupt and their lender, GE Capital (a division of General Electric) owned 90% of the company.  Ronald Perelman, an investment banker who Forbes called one of the 100 greatest living business minds, bought Marvel for $82.5 million in 1989 ($72 million of which was borrowed).  Over the next six years, Perelman made Marvel a publicly traded company and while raising hundreds of millions in debt to buy other companies.  Within seven years, Marvel was bankrupt with bank debts of $700 million.

Eventually, Marvel came out of bankruptcy although without Perelman.  Nearly ten years later in 2009, Disney bought Marvel for $4.24 billion.  Since that purchase, Marvel films have grossed $33 billion.  The Marvel Cinematic Universe has created two dozen movies over this time representing nearly 70% of the $33 billion in boxoffice receipts.  The Avengers series comes in second at $7.8 billion despite only four films with Spider-Man ($7.2 billion from 10 films) and X-Men ($6.0 billion from 11 films).