We breathed our last “Goodbye” to 2014 last night before drifting off to sleep, and this morning greeted the New Year with all the enthusiasm of a day off. All the resolutions that were carefully pondered and penned on a list have been, I believe thankfully lost in all the wrappings, ribbons and tissue that were tossed in the trash. If any escape, we have made our usual resolution to ignore them. My life, my rules. (Why keep losing the same ten pounds? Well okay, five.) It’s been an interesting year. Thanks to Sony’s flip-flop, releasing “The Interview” for showing on Christmas Day, our American rights to free self-expression are safe. In the film, two journalists are hired to “take out” (assassinate) the psychotic Pillsbury Dough Boy North Korean dictator Kim Jong-un. It’s a comedy. Don’t hold that against it. At the beginning of the year, we’ll take laughs where we can. If that doesn’t tickle your funny bone, here we list more things to do. BTW, we hear the film makers are making a film on the making of the film—including the pleasures of hacking. We’re excited now! Again, Happy New Year 2015!!

Saturday, January 17, 2015, 7:30 AM – last event 2:30 PM. “City of Palm Spring’s Mayor’s Race and Wellness Festival, Healthy Planet, Healthy You Event.” Whew, we’re exhausted already. But this is exactly what we need after a season that ran from Fall’s welcome back, to Thanksgiving to Christmas, Hanukah, Kwanzaa, New Year’s, Happy Harvest, or by any other name given to a celebration of food, glorious food, festivity and frolicking from dawn to dusk and beyond, er, way beyond to the next dawn on the schedule, and beyond that… well, you get the drill. In any case, back to the subject at hand. Join fitness experts Scott Cole and Craig Ramsay for The Festival taking place with walking, running, swimming events at the Wellness Park at Ruth Hardy Park and the Palm Springs Swim Center. Register for all events easily and quickly online at www.active.com or www.racewire.com or www.healthyplanethealthyyoups.com. There. We feel better already. 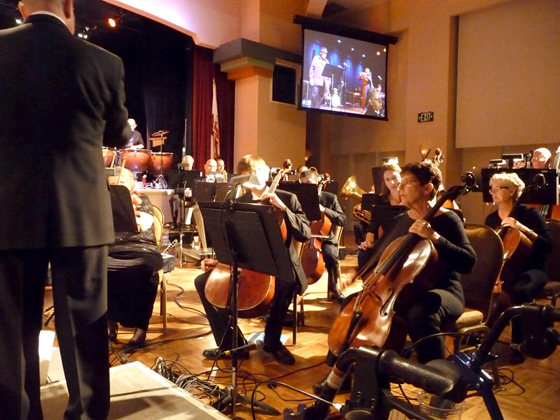 Sunday, January 18, 2 PM. European Masters Concert by the Coachella Valley Symphony at the symphony’s new home, the Helene Galen Performing Arts Center in the Rancho Mirage High School. This season’s novel theme, “Music By Request,” reflects the repertoire suggestions made by CV Symphony audiences as well as selections suggested and played by the symphony musicians. Featured will be Rachmaninoff’s Piano Concerto No. 2 performed by Scott Cuellar first place winner in the Virginia Waring International Piano Competition. Violinist Alan Busteed, CVSymphony’s guest concert master, will be featured on the Introduction & Rondo Capriccioso by Camille Saint-Saëns. This concert’s Guest Conductor is Vance Reger, principal oboist for the Coachella Valley Symphony, who has an extensive musical background as both a performer and conductor. This afternoon of classical music showcases a fulfilling menu of favorites, including Mozart’s Divertimento No. 2 in D Major, K.131, and the Polonaise from Tchaikovsky’s opera, Eugene Onegin, with educational snippets interjected by Maestro Reger. The symphony will also perform Polovtsian Dances by Borodin. Individual ticket prices are $45 (front), $35 (middle), and $25 (rear). Ticket prices for students and active duty military are $10. To purchase tickets either go online to www.hgpac.org or call the HGPAC Box Office (760) 202-6482 ext. 3 or the CVSymphony (760) 360-2222. 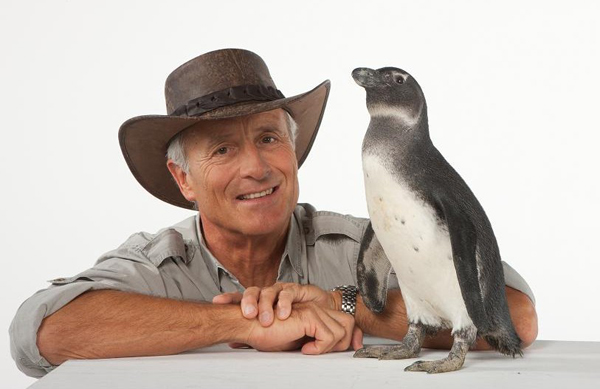 Sunday, January 18, 3 PM. Entertaining “family style” should include this special program: “Jungle Jack” Hanna returns to the McCallum Theatre with his popular show “Into the Wild Live!” featuring many of his favorite animal friends as well as fascinating and humorous stories and footage from his adventures around the world. From the jungles of Rwanda to the Australian “Savannahs,” and beyond, Hanna has become one of the world’s most visible and respected animal ambassadors. As a child growing up on a farm, Jack spent his days cleaning animal cages for a local veterinarian and exploring the creek behind his house. As America’s favorite zookeeper, the director emeritus of the famed Columbus Zoo and Aquarium, his adventures ranged from brushing a hippo’s teeth to eating with wombats. Today, Jack explores the wide wilds of the world with a “hands-on” approach to wildlife conservation which has won him widespread applause, made him a TV personality, author of ten books including “My Wild Life,” and he is known to have an infectious energy. Tickets are $75, $45, $30 and $20 and are available at the Theatre’s web site at www.mccallumtheatre.com, or by calling the McCallum Theatre box office at (760) 340-ARTS. The McCallum Theatre, located at 73000 Fred Waring Drive, Palm Desert CA 92260, accepts payment by cash, personal check, VISA, MasterCard, Discover and American Express. 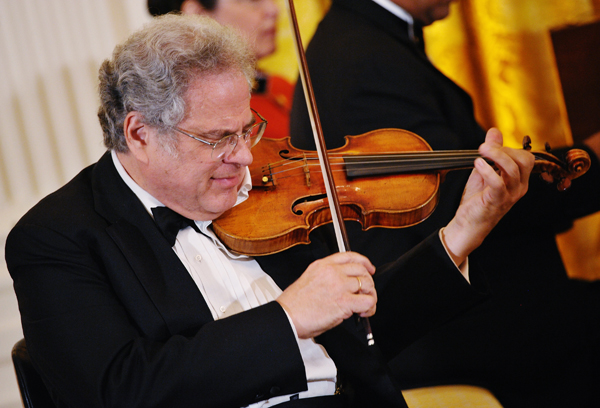 Tuesday, January 20, 8 PM. Itzhak Perlman plays the McCallum! Need we say more? No. But we will, because Perlman is worth it. A classical violinist Superstar, this violinist/conductor/music advisor/teacher has gathered the world’s most prestigious honors and is winner of multiple Emmy and Grammy Awards. He is known for his natural charm, the joy he brings to his listeners, the acclaim he receives for his achievements, humanitarian awards and the downright magic he produces with a delicate bow, an expertly carved instrument and superior educated talent and passion honed at the famed Julliard School. Born in Israel, we might offer that Itzhak Perlman was” Made in America” after his appearance on the Ed Sullivan Show brought him national recognition. Yet even with his rigorous global performance schedule, Mr. Perlman is very much still actively involved in music education, including his close involvement in the Perlman Music Program. And he currently holds the Dorothy Richard Starling Foundation Chair at the Juilliard School. Tickets for the performance by Itzhak Perlman, accompanied by Rohan De Silva on piano, are priced at $125, $95, $75 and $65 and are available at the Theatre’s web site at www.mccallumtheatre.com, or by calling the McCallum Theatre box office at (760) 340-ARTS. The McCallum Theatre, located at 73000 Fred Waring Drive, Palm Desert CA 92260, accepts payment by cash, personal check, VISA, MasterCard, Discover and American Express. 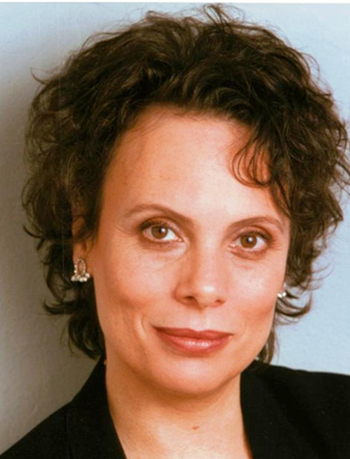 Wednesday, January 21, through Sunday, February 8, 2015. Evenings Wednesdays – Saturdays, 7:30 PM. Matinees on Saturdays and Sundays, 2:00 PM. In keeping with its 2014/15 American Melting Pot theme—a look at four distinct cultures by four critically-acclaimed playwrights—The Coachella Valley Repertory Theatre (CVRep) will present their second main stage production, “Having Our Say, The Delany Sister’s First Hundred Years,” written by Emily Mann and adapted from the book of the same name by real-life sisters, Sarah L. and A. Elizabeth Delany with Amy Hill Hearth. The play tells the compelling story of the hardships and extraordinary achievements of the Delany Sisters. Artistic director Ron Celona says, “Having Our Say is a significant and entertaining theatrical work with broad Universal appeal. It is a powerful play that celebrates women and men, African Americans, our country, and the invincible human spirit.” The Coachella Valley Repertory Theatre is located at 69930 Highway 111, Suite 116, Rancho Mirage. Tickets are $45:00. To purchase tickets or more information, call 760-296-2966, visit www.cvrep.org or purchase them at the CVRep Box Office. . An educational and dramatic theater organization, the CVRep is a (501)©3 non-profit presenting innovative productions and children’s outreach programs designed to enrich the quality of life for Coachella Valley residents and visitors.