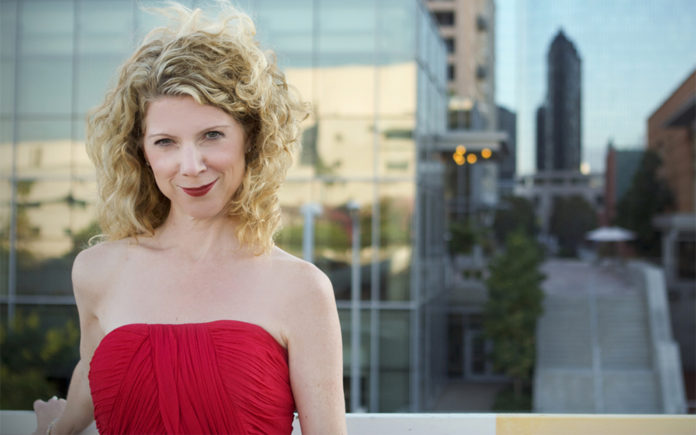 Desert X will be winding up as Coachella and Stagecoach swarms the valley. But these are not the only happenings.

The fifth season of Desert Hot Springs Springs Classical Concerts continues with a performance by soprano Stacey Fraser and pianist Alastair Edmonstone at Grace Church. The concert takes place at 4pm on Sunday, April 14th at Grace Church, 17400 Bubbling Wells Rd., Desert Hot Springs. Admission is free, but donations at the door are welcome, and go directly to supporting the concert series.

The concert will feature Canadian soprano Stacey Fraser and Scottish pianist Alastair Edmonstone. The concert will present works by both living composers and composers of the early 20th century. In addition, Fraser and Edmonstone, will present A Suite O’Bairnsangs, a song cycle by Scottish-American composer Thea Musgrave, known for her critically acclaimed opera Mary Queen of Scots, as well as an excerpt from Japanese composer Koji Nakano’s Spiritual Forest.

Two galleries are schedule to close their doors. Colliding Worlds Fine Art will close as of April 15. The gallery will launch an online version in the near future. “It is bittersweet to close the gallery as it means so much to me,” said owner Angela Romeo. “But this frees me to return to my own artwork.”

Also slated to close June 30 is JTAG in Joshua Tree.  Founder Frederick Fulmer noted, “Having spent the last 10 year developing the gallery to provide a creative space for artists, its time to focus on my own studio practice.  I am truly grateful for the support & opportunity to meet so many talented artists in our community.” 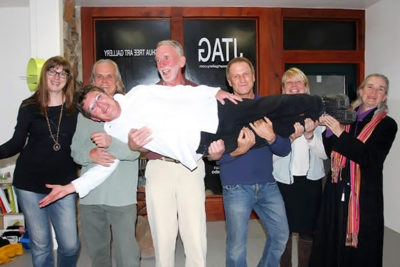 JTAG is an example of what can happen when communities work as one. “The first JTAG Opening was 2009 at 61645 29 Palms Hwy next to Natural Sisters Café. The original group of artists for the inaugural show consisted of Diane Best, David Burnham, Frederick Fulmer, Steve Rieman, John Luckett, Karen Florek, Tina Bluefield,” continued Fredrick. “In September 2010 the gallery moved to its present location at 61607 29 Palms Hwy.  It was remodeled and redesigned to create a space worthy of showcasing dozens of new local artists. The gallery also provided a space for workshops, poetry readings, music & artist talks for free.” 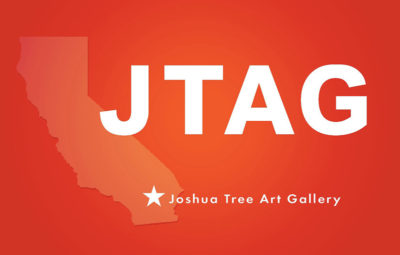 “JTAG hosted exhibitions of artists from the Joshua Tree Highlands Artist Residency every year.  One of the favorite shows was the Annual Community Salon Style Exhibition,” noted Frederick. “Our last show will be the June 15-30, JTAG EXPO 2019, which is fitting for a closing since this is one of our major events with more than 80 artists showing works.”

Is there a future for JTAG on July 1st? “I hope someone will be interested in taking over the gallery to continue providing artists a professional space to showcase new work. The legacy of JTAG won’t fade. JTAG will continue to have an online presence representing artists with our Joshua Tree Art Gallery website and Artsy.net location.”