“History has its share of incredible untold stories, and this is one of the most compelling, the tale of three African-American women – engineers, physicists, mathematicians – who in their work for NASA in the early 1960s were integral in calculating the flight trajectories for Project Mercury and Apollo 11,” said Festival Chairman Harold Maztner.  “Fueled by the performances of Taraji P. Henson, Octavia Spencer and Janelle Monáe, the ensemble cast also features outstanding performances from Kevin Costner, Kirsten Dunst, Jim Parsons, Mahershala Ali, Glen Powell and many others.  The Palm Springs International Film Festival is proud to present the entire cast of Hidden Figures with the 2017 Ensemble Performance Award.”

Past recipients of the Ensemble Performance Award include Academy Award® winner for Best Picture Argo as well as past Best Picture nominees American Hustle, Babel, The Big Short, The Imitation Game and The Social Network. 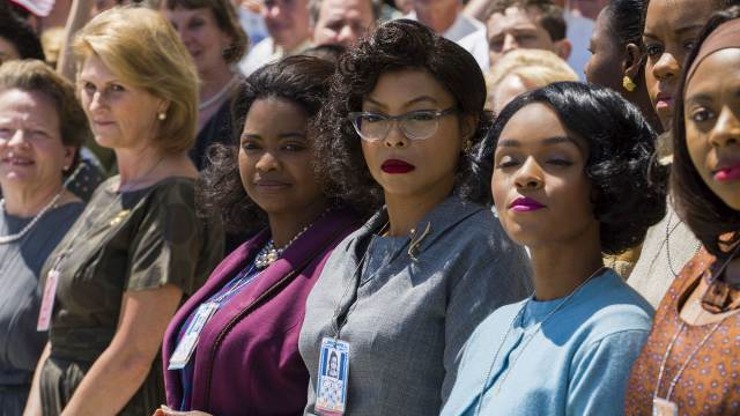 Hidden Figures is the incredible untold story of Katherine Johnson (Taraji P. Henson), Dorothy Vaughan (Octavia Spencer) and Mary Jackson (Janelle Monáe) – brilliant African-American women working at NASA, who served as the brains behind one of the greatest operations in history: the launch of astronaut John Glenn into orbit, a stunning achievement that restored the nation’s confidence, turned around the Space Race, and galvanized the world. The visionary trio crossed all gender and race lines to inspire generations to dream big.  The film is directed by Theodore Melfi from a screenplay by Allison Schroeder and Theodore Melfi, based on the book by Margot Lee Shetterly.