Drug overdoses kill more Americans than car accidents and gun related deaths a year. The numbers are tragic and they’re getting worse. This is where iRecover Treatment Centers is doing something different. iRecover is a Canadian based company that opened its first U.S. facility in the fall of 2014 by visionary founder and CEO Jim Gray. After 3 years of service to hundreds of suffering addicts and alcoholics, Jim’s passion for recovery led to bringing in longtime friend and independent filmmaker Christian Sesma. 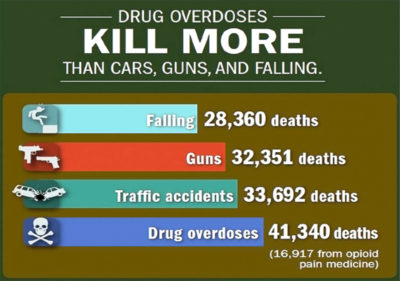 Having helmed Hollywood feature films across the globe for the last decade, Sesma was moved to action when attending an addiction symposium with Gray where the staggering numbers of opioid abuse and overdose deaths overwhelmed him. Personally, he felt he needed to join the battle, now.

91 Americans die every single day from opioid overdose! That is a fact that can’t be ignored and was why Sesma’s passion for addiction advocacy became his new venture. Sesma’s view on it all was this, “The moment you realize you can make a real difference and provide a real service to the suffering addict is the moment you can no longer sit by and not get involved…action can change the world.” And Jim Gray’s mission statement had been that all along, CHANGING THE WORLD, ONE FAMILY AT A TIME. 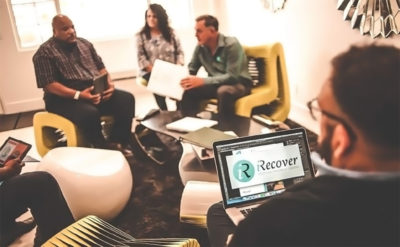 iRecover prides itself in being the premiere “technology-driven addiction recovery” program. Every new participant receives their very own tablet, complete with all iRecover courses and materials for a unique interactive experience.

Jim’s renewed vision for iRecover is that of continuing to provide their premiere program coupled with Sesma’s known brand as a filmmaker in spreading a message of hope across the U.S. as part of a new roll out starting with their Palm Springs facility.

Both men serve as success stories of recovery in their own right. “I decided to start a treatment center to get drunk drivers off the road after my youngest son was nearly killed by an impaired driver,” states Jim, who has almost 30 years in sobriety himself. When asked as to where the initial spark to begin iRecover came from his response was, “Necessity! The world needs help and iRecover can do its part every single day!” And this is how Jim and Christian’s paths were connected. To save lives, to battle not only the national opioid epidemic sweeping our country, but to offer services for the full array of mental illness that come with alcohol and substance abuse. 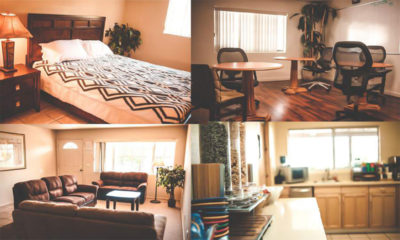 iRecover is more than a company providing the highest quality treatment for addiction and alcoholism…it is the belief that an evidence based 12 step program can provide the foundation for life long sobriety. At iRecover we are a company founded and run by partners whose personal success stories infuse the very fabric of our core values. Honesty, Service, Compassion, Communication and Unity set us apart as our individualized care gives our participants the learned skill set to recover from a seemingless, hopeless state of mind and body. At iRecover there is an answer….one step at time.

iRecover will be holding their first official ribbon cutting ceremony as part of a new grand opening on September, 7th 2017 at 5pm. Guest speakers, food and live music will be part of the community event.