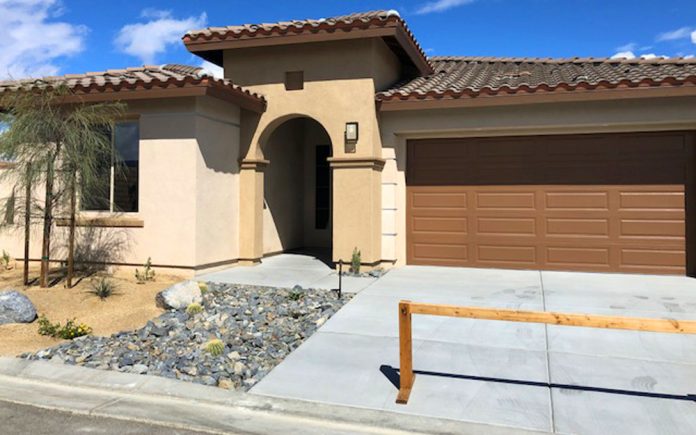 For the past 31 years, the St. Jude’s Research Hospital has been raising funds through its St. Jude Dream Home Giveaway program for the patients and families of St. Jude. They’ve raised over $500 million to date and have become one of the largest single-event fundraisers for the organization. Nationwide, nearly 600 houses have been given away and this is the second house to be built in this market, which has now raised over $1,775,000 for St. Jude. Coachella Valley resident, Mitch Blumberg, is this year’s winner of 2021 Coachella Valley St. Jude Dream Home® Giveaway.

Mitch is a well-known local, due to the many boards he has served on, and has lived in the Coachella Valley for the past 14 years. According to Mitch, he was shocked when he learned he had won the St. Jude Dream Home. “There were 10,000 tickets sold. I had one out of 10,000, a 10,000 to 1 chance. That’s a miracle, a God-given miracle. Trying to cope with that, grapple with that, absorb that, takes mental gymnastics, psychological gymnastics to try to deal with it,” Blumberg said. 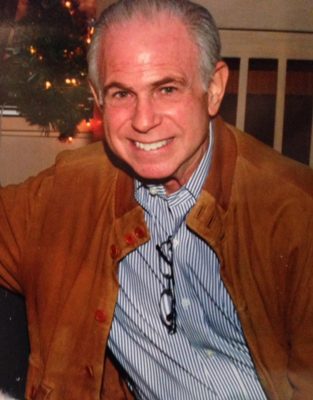 This monumental win isn’t Mitch Blumberg’s only stroke of good luck. Blumberg describes a few years ago as his luckiest year yet (until this one). He purchased a $100 ticket to the Sacred Heart gala and won a brand new Lincoln MKZ SUV. At the time, he was in the front of the Saks lawn giving a speech for Desert Arc while his phone was going off, sending him a message of the good news. In that same year, he also won the grand prize at the United Way gala, as well as the Angel View luncheon. However, Blumberg sees this win as a miracle orchestrated by God.

Mitch’s new “dream home” is located in the Genesis community in a GHA Companies constructed house that features an estimated 2,000 square feet and an estimated value of $575,000. The house has three bedrooms, three bathrooms and a den. The home is Spanish style with an open concept floor plan ideal for entertaining, a gourmet kitchen with chef’s appliance package, oversized island and large pantry, as well as a private master suite with a generous walk-in closet, dual sinks, and mega shower. The 2021 Coachella Valley St. Jude Dream Home Giveaway was made possible thanks to sponsors, including KESQ News Channel 3, Telemundo 15, La Poderosa 96.7 FM, GHA Companies, Mor Furniture® For Less, The Warburton and Fortem Financial, as well as national sponsors Brizo, Shaw Floors, Trane and Bosch.

For the past four years, Blumberg had purchased one $100 raffle ticket, explaining that he was happy to do it knowing he was supporting St. Jude, even if he wasn’t likely to win. He explained that his initial awareness of St. Jude began 14 years ago when he was a congregant at St. Margaret’s Episcopal Church. Fellow member, Kristen Tanner, had a baby who was born with neuroblastoma cancer of the brain. Every few months, Tanner would take her daughter Natalie to Tennessee where St. Jude covered lodging, transportation, and all treatment for the baby. Baby Natalie was given a grave prognosis, but has since miraculously recovered and thrives as a teenager now. Of his win, Kristen Tanner wrote on his social media post, “How fitting for a man who prayed and prayed for my sweet Natalie when she went through treatment at St. Jude.”