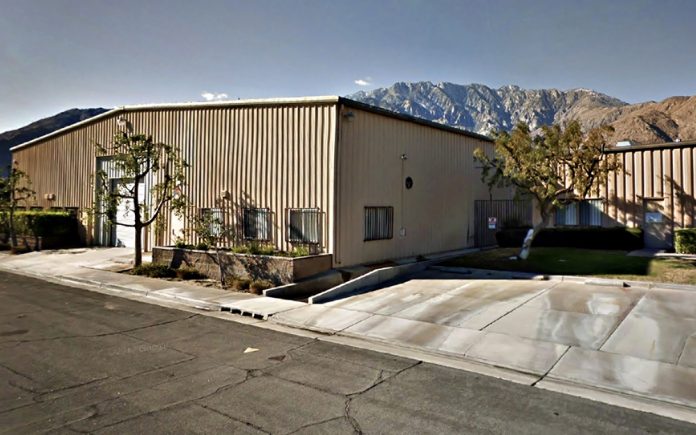 Last November, the Palm Springs City Council voted to finalize an agreement on how the city and Riverside County will purchase property on McCarthy Road and convert it into a homeless navigation center at Desert Highland Gateway Community.

The council voted 4-1 to move forward with purchasing the site to convert into a homeless navigation center that would provide a variety of services to homeless residents, including housing, food, mental health services and help securing employment and permanent housing.

The council also voted to contract with a local homelessness services provider, Martha’s Kitchen, to operate the center and authorized the city manager to take any steps necessary to apply for grants that could help fund operation of the center.

In January, the city purchased the site for 5.9 million dollars. Plans called for the center to include about 50 or 60 temporary shelter beds and 80 units of temporary housing, as well as a variety of services aimed at helping those experiencing homelessness transition into permanent housing and employment.

Councilwoman Grace Garner stated that the city and council need to be better about communicating with residents of the Desert Highland Gateway Estates community who are upset about the project. She noted that there is a justified lack of trust from residents from the area. She also addressed that many walked away from the November meeting when the council voted to locate the center in the neighborhood thinking there would be more efforts made to address resident concerns than were actually made.

“There are very real concerns based on past interactions for why there is a lack of trust right now in this project. There was an actual bus stop that was moved due to the unhoused causing issues with school bus stops,” stated Garner.

Many neighbors have complained the City of Palm Springs went ahead with the purchase before holding community listening sessions.

This Palm Springs location is historically significant. In the 1960s, hundreds of Palm Springs residents, many of them being minorities, were evicted from a section of Indian-owned land in downtown known as Section 14. Some residents had their homes burned while many struggled to find new places to live. A number settled in what is now Desert Highland Gateway Estates. The city is discussing whether to make some form of reparations to those affected by the evictions.

There have been concerns expressed by neighbors that the area around the site could become a focal point for crime.

Palm Springs Police Chief Andrew Mills insists that there will be steps taken to mitigate that concern, such as assigning a lieutenant to be in charge of policing the area around the center.

“There are certainly behavioral health issues and mental health issues that need to be addressed. I believe that working with the people who are providing the services as well as safety personnel there that we can design out many of the problems that the community would be concerned about through situational crime prevention techniques and through environmental design,” said Mills.

As part of the agreement, Martha’s Kitchen also will be obligated to staff the center with 24/7 security.

The acquisition of the property was completed by March 1, while construction must begin by January 1, 2023. The center must be open and operating by February 2024.