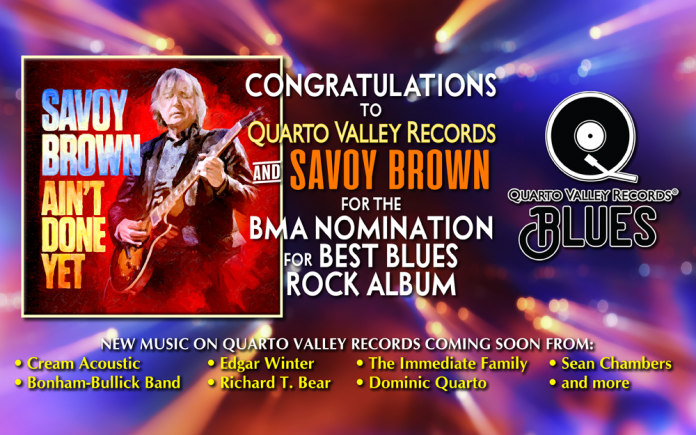 “His enthusiasm knows no boundaries!” according to Paul Rodgers, singer-songwriter of Bad Company/Free.

Bruce’s goal for QVR is to develop the label into a production, publishing and marketing group guided by these values in its relationships with artists, clients and customers alike.

The label’s primary focus is on utilizing the developing 21st century cross-media opportunities to the maximum benefit of its artists, allowing their creative identity to grow and prosper. Even as the future growth of the entertainment industry continues to evolve into new revenue streams from new technology, the industry requires a new approach for marketing and a new blueprint for artist agreements that QVR supplies. 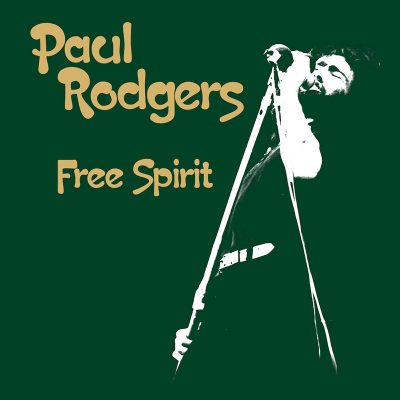 Part-time Palm Springs resident and CV Weekly’s winner of the 2019 first Icon Award, Paul Rodgers, was one of the first artists signed with QVR in 2017 and released his ‘Free Spirit’ CD, LP and DVD that hit #1 on the Nielsen Soundscan Charts and #2 on the Billboards Charts. QVR is a grass roots record company that blends modern day technology with the best of the old school approach.

One notable figure is QVR’s Director of Label Operations Michael Carden, who brings over 45 years of music industry experience to QVR. Over the decades, Carden has been involved with and headed up some of the world’s premiere entertainment companies including Eagle Rock Entertainment and WEA, and labels including Atlantic Records, Spitfire Records and East West Records. He has worked in many facets of the music business — from retail and distribution — to production, marketing and operations for music entities and major and independent labels. With a keen eye for musical talent and an acumen for business management, Michael’s expertise lies in marketing, distribution, sales, artist management and A&R.

Prior to joining QVR, Carden served as President of North American Operations for Eagle Rock Entertainment, where he was responsible for building up Eagle Rock Entertainment in the U.S. marketplace. During his 10 plus years with Eagle Rock, he oversaw releases of documentary and live performance titles by such acts as Jeff Beck, the Doors, Talking Heads, Eric Clapton, Usher, Miles Davis, the Who, Deep Purple, Queen, the Rolling Stones, Pink Floyd, Alice Cooper and many others across all media. Among his many accomplishments as President and EVP of the Company, was the consolidation of their audio and video portions in the early 2000s. Initially hired as a consultant in 2001, impressed with his experience and his management skills, the company made him GM of Spitfire Records and Eagle Records.

During his tenure at Eagle Rock, Carden successfully pushed for them to be one of the first music companies to move into the high-definition DVD arena by utilizing Blu-ray technology—Eagle Rock became one of the largest holders of hi def music and documentary rights in the world.

QVR was established in 2012, after a conversation that Bruce Quarto had with his friend brought to light the way most record companies treat their artists. He began to study the industry and seek ways to conduct business that was fair to all.

“Bruce has a good idea about how to be part of the music industry. He is becoming a music guy, one who’s not jaded. This whole process is very organic, and you can feel the process happening while working with these different artists. Paul Rodgers was our very first big project that was successful and had a ravenous fan base. The second success story of QVR spawned from the signing of Savoy Brown. The band is up for a Blues Music Award this year for Blues Rock,” explained Carden. 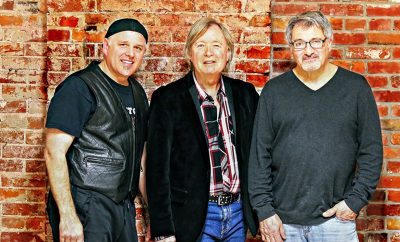 Carden emphasizes the distinction that QVR has from other companies, in that the label’s thoughts and wishes are usually prioritized instead of the artist’s vision. He seeks to eliminate the battle that artists face when working on record labels that stifle the creative spirit. Not only are the artists signed on as QVR partners in the financial sense, but they are also spiritually entwined in the making of the record. They are involved in every meeting and decision-making process until the record is completed, and through the marketing and radio stages. 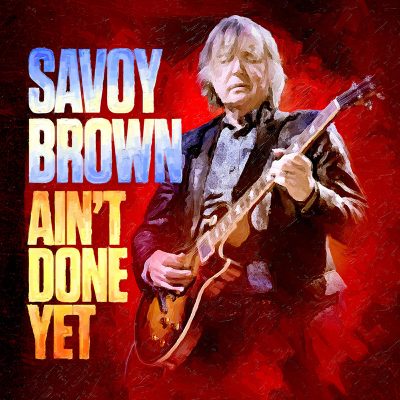 “It’s a small label, but it’s very challenging and rewarding working here. You get to really see projects evolve from the bottom line all the way up. You get to do developmental things like helping the artists signed choose the album artwork. It’s excellent being involved to that degree. I can’t sing or play any instruments, so this is my way of being in music. It makes me feel connected,” said Carden.

The artist will always be in the picture when working with QVR, as a cooperative, fruitful relationship is forged between musician and label.