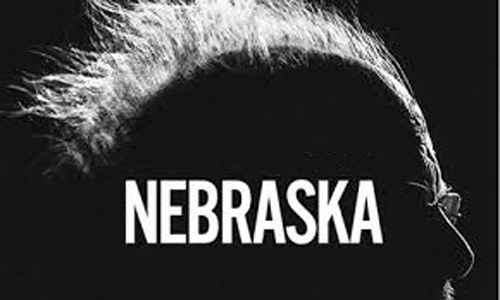 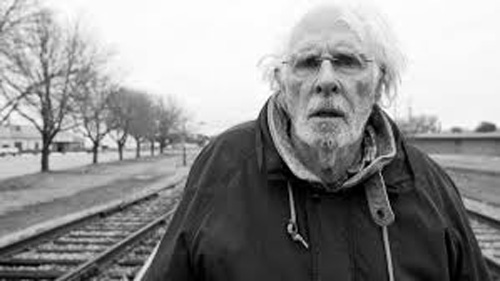 Director Alexander Payne (SIDEWAYS, THE DESCENDENTS) has done it again – given us an understated, elegant, sometimes poetic look at the human condition in a specific time and place. Beautiful black and white cinematography follows tetchy and woefully naive Woody (Bruce Dern) on a road trip from Missouri to Nebraska to claim his million-dollar sweepstake prize from a Publishers Clearing House-like mail promotion.

Will Forte is wonderful as Woody’s son who reluctantly agrees to drive his dad to Nebraska to “claim” his winnings. I’d be hard pressed to say whether this is a comedy or drama. There are some very funny moments as we recognize the truth of our human hopes and weaknesses, but Payne’s affection as well as his sardonic humor is never too far removed. Dern’s performance is a career best and makes him a likely contender for a Best Actor© nod. Stacy Keach and Bob Odenkirk costar.

Saturday, November 23, at Cinemas Palme d’Or, there will be a sneak preview of NEBRASKA and a Q&A with co-star Bob Odenkirk following the 6:30 screening. Don’t miss this terrific film. 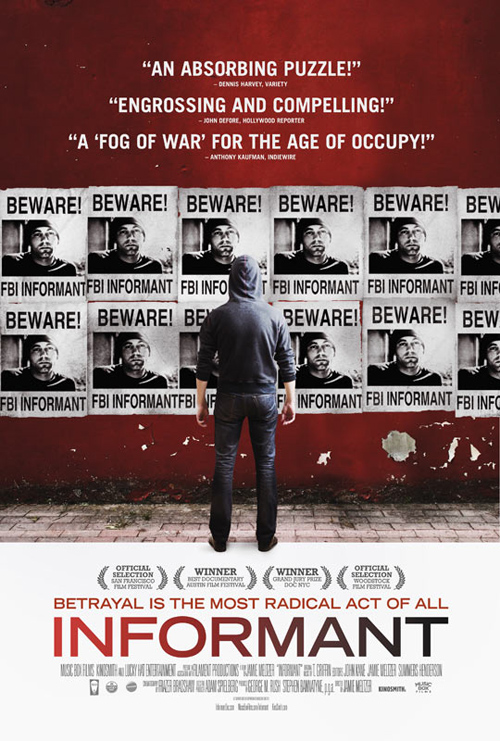 Who exactly is Brandon Darby? That’s the real question in Jamie Meltzer’s compelling documentary that takes a disturbing look at the bizarre case of Darby, the man who in 2005 fought to bring aid the victims of Hurricane Katrina and then in 2008 was implicated in the arrest of two protesters who plotted to attack police with Molotov cocktails at the Republican National Convention. The thing that held my attention was how, especially over the last decade, grass roots political, social and religious movements can “feed the delusions of unstable people.” This riveting film is one of the year’s best documentaries. Music Box. DVD

AS I LAY DYING 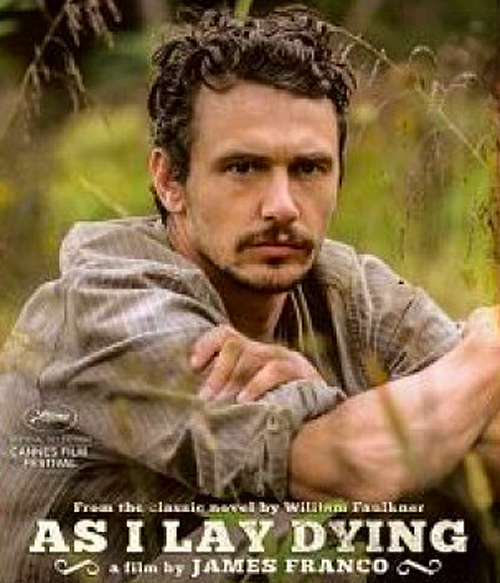 The ubiquitous Oscar©-nominated James Franco co-wrote, directed and stars in this acceptable adaptation of William Faulkner’s now classic 1930 American novel. The story follows the Bundren family as they crisscross the Mississippi countryside to bring the body of Addie, their deceased mother, for burial in her hometown. External and internal forces of all kinds impact the family members in unexpected ways. Millenium. DVD. 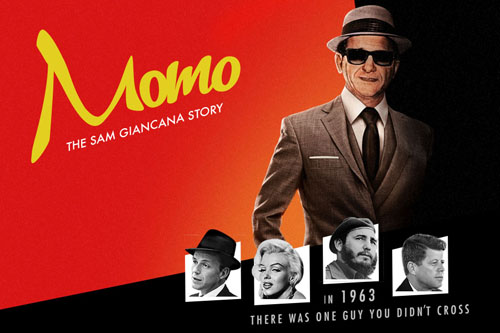 Dimitri Logothetis’s revealing film details the life of Sam “Momo” Giancana, a tough, impoverished kid who rose through the ranks of Chicago’s underworld to become the godfather of the ruthless gangster organization: The Outfit. On this 50th anniversary of John F. Kennedy’s murder, I was fascinated by this startling, true-life story that provides new evidence into Giancana’s connections with the Kennedy family. “Momo” helped deliver three states to ensure JFK’s election. And then, less than three years later, helped “arrange” for the President’s assassination! The jaw-dropping film features never-before-seen footage shot by Giancana himself and exposes his affair with Marilyn Monroe (and perhaps his “assist” in her death). “Momo” Giancana was also a player in the covert CIA plan to take down Castro. He was an all-purpose gangster. A man of many talents – all bad. MOMO: THE SAM GIANCANA STORY is available on DVD, iTunes, Google Play, YouTube, Amazon, and Hoopla. 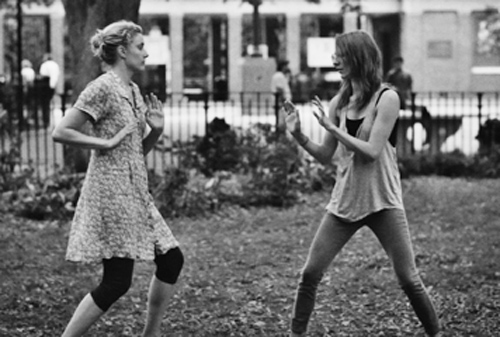 After last Saturday’s special screening at a packed Cinemas Palme d’Or, the audience was fascinated with Greta Gerwig’s account of the creative process that nurtured her co-written and starring role of a gawky, socially awkward young woman in her late 20s trying very hard to “come of age.” Gerwig’s memorable character driven comedy-drama is more poignant than funny and may suggest a mental illness or sexual identity issue that sublimely remains unexplored other than by implication. Noah Baumbach directs his co-written screenplay (no improvisation here) in beautiful black and white. Criterion. Blu-ray. 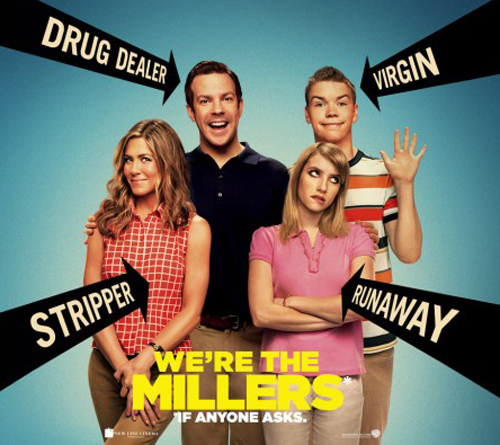 Jason Sudeikis plays a low-level pot dealer who gets trapped into creating a fake family to smuggle weed back into the USA in order to pay off a debt to Ed Helms, a crooked, would-be drug king pin. Stripper Jennifer Aniston pretends to be his wife and two neighbor misfits play their kids. I laughed more than I expected at the shameless raunch and the big load of extras. Jason Thurber directs with an eye for the obvious. New Line. Blu-ray.

Got something to say? RobinESimmons@aol.com