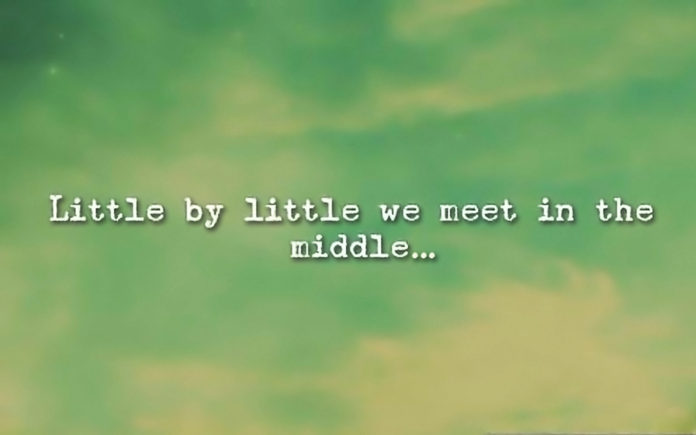 In our increasingly polarized society, tempers seem to be rising. The “I’m Right, You’re Wrong” approach to sharing our opinions seems to be taking over.  One of the flaws in this thinking is the belief that that only one person can be right at the same time.  Nothing could be further from the truth!

Every emotion we have (anger, sadness, fear) is based on one of our needs not being met.  We all have needs for safety, affection, ease, respect, shelter etc.  For example, anger springs up when, say, my need for safety is blocked by someone driving too fast near me. Or sadness can come up when someone in my life doesn’t meet my need for affection or regard. These needs aren’t right or wrong…. they just are!

(i.e. the need to be honest about how s/he feels). In both cases, neither of the parties is wrong; their needs just do not match.

When we get to opinions about larger subjects, these are actually layered expressions of many needs.  So an opinion that taxes should be lowered could be based on my need to preserve my income, my need to feel independent and unhindered and my need to feel connected to my parent who also believes that taxes are too high. On the other hand, my belief that it’s ok to raise taxes could be based on a need for low cost healthcare, a need for safety (through law enforcement) or a need to have my children educated at no cost.  Although opinions can often be connected to income level, it does not mean that one opinion is more correct the other.

Of course, philosophically speaking,  certain values tend to supersede other values ( e.g. need to preserve life usually supersedes need to  save money ) and recognizing some hierarchy  is part of making sound decisions  about which needs a society will work toward meeting.

However, as we meet each other in direct discourse it is important to approach one another with empathy (i.e. the ability to recognize and to share the feelings of the other.) Even if we cannot immediately identify with a feeling the other person is expressing, if we listen and respect what the other is saying, we can usually recognize that we have had a similar feeling in the past and that they are connected to an unmet need. For example, someone who wants lower taxes could recognize that s/he has actually appreciated police protection afforded by taxes or someone who is ok with raising taxes could recognize that s/he has been resentful at times about how little is left in her paycheck at the end of the month.

If we each are willing to spend just a little time trying to understand the unmet need  of  the person with whom we disagree ( yes.. even the pundits on television and in the government! ) we will go a long way to  begin to closing the “I’m Right /You’re Wrong”  divide in our country.