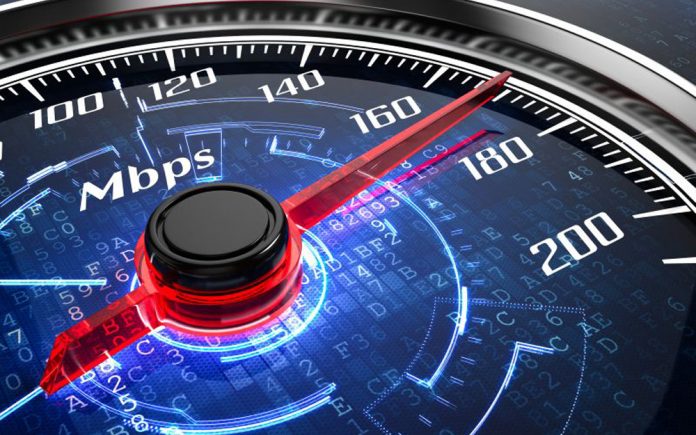 Do you know how fast your internet connection speed is?  If you have Spectrum highspeed broadband, the speed varies based on local traffic during the day as well as which level of service you purchase.  I track my service to be 250Mps (Megabytes per second) through their highest speed offering and 33Mbps through their slower fare.

The  Speedtest Global Index gathered data from around the world to determine which parts of the world have the best internet service.  As we all learned during the pandemic, access to reliable, high-speed internet is critical to everyday life in 2021

Using my business as an example, all files are securely stored in the cloud.  This means that my records are backed up everyday on multiple servers.  In the event of a cyberattack, records can be recreated from redundant backups stored off premises.  While I can get hacked like every business or computer user, by keeping nothing on local devices, I reduce the likelihood of a disruptive event.

Since most of us prefer to work from home versus an office, our phone system is in the cloud as well.  One of us can answer the phone from our computer and immediately re-route the call to a colleague 10 or 1000 miles away in less than one second.

And what if a virus infects my computer?  While the worst attacks can turn a computer as an expensive door stop, a garden variety successful breach would require the restoration of a computer to factory settings with no data lost.

While most of us find coverage like that offered locally to be adequate, it is completely inadequate for business users.  The sharing of files real time on corporate networks take far more speed to maintain reliable connections.

According to BroadBandNow.com , the fastest internet in the United States is a town of less than 1,000 residents in Boydton, Virginia.  This city clocks in with a 3,267Mbps or 13 times faster than us.   Coming in second is a more logical place in Washington DC at 1550mbps.  California cities like Harbor City near Long Beach and the critical ports, Half Moon Bay and Millbrae are the fastest on the West Coast at 925mbps.

Ladera Ranch has the best speed of any city within two hours of the desert at 700mbps.

As it relates to cell phone speeds, the United States is sadly in 17th place at 96Mbps.  Canada is a bit behind at 88Mbps.  Both North American cities are well the United Arab Emirates with twice our speed or 196Mbps.  South Korea is second at 192Mps followed by Norway 174, China 163 and Australia 127.

It should be no surprise that some of the poorest or most politically insecure countries in the world have the worst internet and cell phone coverage.

By far, Cuba has the weakest internet at 4Mbps.  I would guess that this equates to the speeds we were getting in the early days of dial-up service where households were adding land lines at a rapid rate.  Twenty-five years later and most American homes have no land lines.  Amongst the larger countries, Iran had the weakest coverage at 21.3Mbps.

The weakest cell phone coverage is summer-spot Afghanistan at 7.2Mbps, slightly worse than Palestine at 7.57Mbps.  With a population that exceeds 1 billion, India is surprisingly low on the list at 17.9Mbps placing 127th amongst 137 ranked countries.

If the United States is to maintain above average wage levels in comparison with the rest of the world, we need a better educated workforce with access to the fastest communications tools.  Anything less and we disadvantage our country in an increasingly competitive world.

Haddon Libby is the Founder and Managing Partner of Winslow Drake Investment Management.  For more information, please visit us at www.WinslowDrake.com.