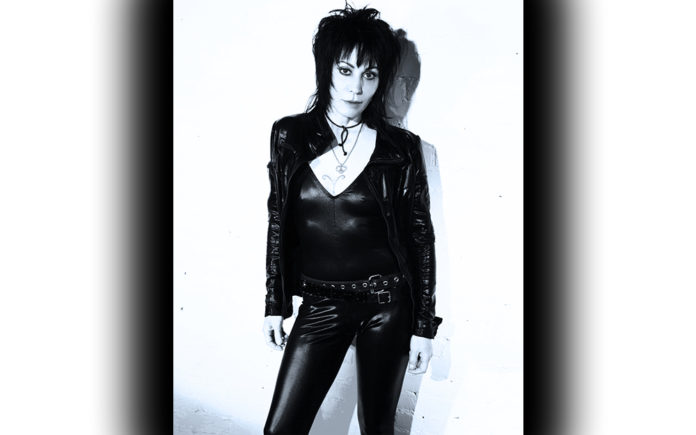 Rock and Roll Hall of Fame members, Joan Jett & the Blackhearts, will be joined by up and coming country-rock singer-songwriter Elle King for an incredible night of music at The Special Events Center at Fantasy Springs Resort Casino on Sunday, May 26, 2019.

Joan Jett is an originator, an innovator, and a visionary. As the leader of the hard-rocking Blackhearts, with whom she has become a Rock and Roll Hall of Fame inductee, she’s had eight platinum and gold albums and nine Top 40 singles, including the classics “Bad Reputation,” “I Love Rock ‘N’ Roll,” “I Hate Myself For Loving You,” and “Crimson and Clover.”

Her independent record label, Blackheart Records, was founded in 1980 after she was rejected by no less than 23 labels. Blackheart is one of the longest running indie labels and continues to give voice to new bands. Jett has acted in movies and television, including 1987’s Light Of Day, and in a Tony-nominated Broadway musical, The Rocky Horror Show.

Her music has become a permanent force in mainstream culture. A version of “I Hate Myself for Loving You” was reworked for NBC’s Sunday Night Football theme song, “Waiting All Day for Sunday Night,” and was performed for 9 seasons by the likes of Pink, Faith Hill and Carrie Underwood. Her music is heard in countless films and TV shows including Easy – A, Kick Ass, The Runaways, Shrek, Baby Mama, and many more. 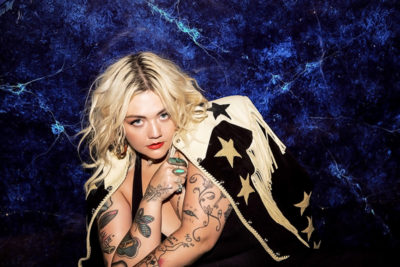 Multi-platinum and Grammy-nominated recording artist Elle King released her critically-acclaimed second album, Shake The Spirit in October 2018, featuring current single “Baby Outlaw.” Shake the Spirit is the follow up to her debut album Love Stuff which featured her breakthrough single “Ex’s & Oh’s,” and earned her two GRAMMY nominations and was certified double platinum. The track hit No. 1 on Billboard’s Hot Rock Songs Chart, and topped the AAA, Hot AC, and Alternative Radio charts, leading King to become the second female artist in 18 years to reach No. 1 at the latter format. She was also featured on Dierks Bentley’s GRAMMY-nominated No. 1 Country Airplay hit “Different For Girls” (she performed it with Bentley at the CMA Awards and took home an award for “Musical Event of the Year”). King also performed for President Obama in honor of Mavis Staples at the 2016 Kennedy Center Honors.

Elle King will be appearing on the new season of American Idol next month and performed on Good Morning America, Late Show With Stephen Colbert, Live with Kelly and Ryan, and The Late Late Show with James Corden, and Late Night With Seth Meyers, in support of her new album. Visit www.elleking.com for more.