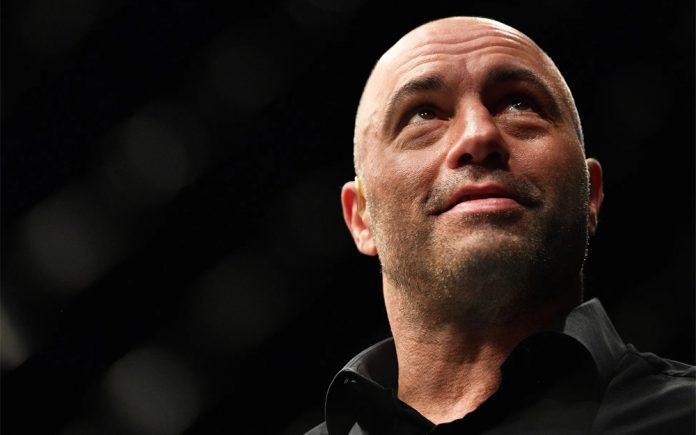 With the whole controversy raging over podcasts by comedian and former Fear Factor host Joe Rogan, let’s get an idea as to the number of people he reaches and compare that to traditional media sources.

The Joe Rogan Experience is a podcast that was first launched in 2009.  Recent estimates have Rogan’s show as the most popular of all podcasts with an estimated 11 million listeners to each episode.  Crime Junkie is the second most popular podcast with 6 million listeners per episode.  Alexandra Cooper’s Call Her Daddy advice podcast is third with 3 million per episode.

Howard Stern on Sirius Radio is estimated to have roughly 10 million listeners to his daily satellite and streaming shows.

What about the cable news networks?  Fox ‘News’ is the most popular with controversial Tucker Carlson having this highest rated program on the network at 3.5 million viewers on a typical night.  The Five are next at 3.4 million followed by Sean Hannity at 3 million.   Over on MSNBC, Rachel Maddow was their top-rated program with 2.2 million viewers while Anderson Cooper was the highest rated show on CNN with an anemic 900 thousand viewers.

If we look at newspapers, the Wall Street Journal has the widest reach with 2.2 million readers. Other newspapers with subscriptions of more than 1 million include the New York Times, USA Today, Washington Post and Los Angeles Times.

At the end of the day, each of these broadcasters need listeners to drive revenue growth.  Spotify and Sirius has each paid Rogan and Stern more than $100 million to broadcast on an exclusive basis.

Here in the United States alone, advertising revenue was estimated at $284 billion for 2021, according to Magna Global.  Worldwide, ad revenues are nearly $800 billion per year.

The lion’s share of spending is on search engines at $99 billion.  This is where a company pays for a higher ranking on searches.  Social media sites like Facebook, TikTok, Snap and others will get nearly $60 billion.

Video gets the next biggest share at $82 billion with cable and television networks getting $40 billion. Local stations will get $20 billion. Video services like YouTube will get $17 billion.

The written word which is newspapers and magazines are expected to have revenues of a bit less than $17 billion with newspapers getting the lion’s share.  Circulation is roughly 24 million during the week and 26 million on Sunday.  Thirty years ago, the circulation base was more than 3 times higher than it is today. 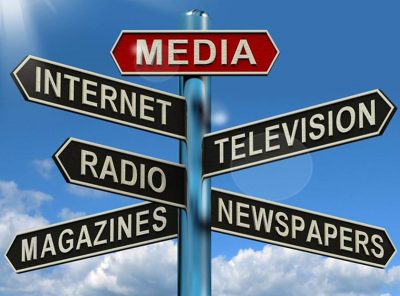 Audio includes radio and podcasts.  These two broadcast areas will get $16 billion with podcasts getting 70% of this category.  This means that all radio stations will have roughly $5 billion in revenues or one-third that of podcasts.

Billboards and other outdoor advertising will have revenues of $7 billion.

What do these numbers and statistics tell us?

The influence of someone like Joe Rogan is felt by roughly 3% of all Americans on a daily basis.  The majority of us pay no attention to him.  That is felt even more so by cable news networks that reach roughly 1% of the population.  For all of the news and headlines that these talking heads make, most of us pay no attention.

Using advertiser dollars to determine what is most effective in reaching customers, search engines like Chrome, Edge or Firefly demand the most money.  Social media gets a larger share of advertising dollars meaning they are viewed as one of the best places to reach consumers.

Traditional media sources like newspapers, magazines, radio and television are having a harder and harder time in an increasingly digital world.

For what it’s worth, the most played song on Spotify is Ed Sheeran’s “Shape of You” with 3 billion listens.