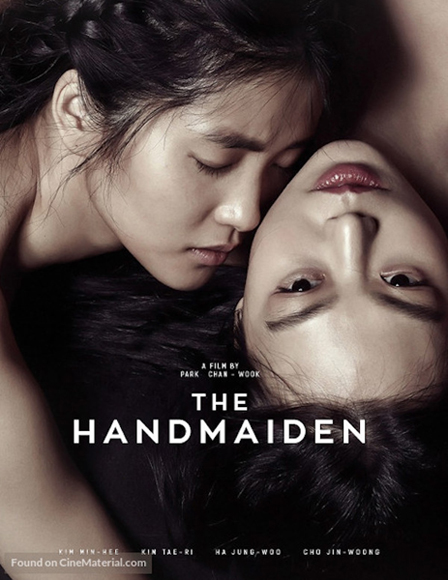 The story is set in 1930s Korea when a thief goes to work as an heiress’s handmaiden.  Thus begins a lush, erotically charged and depraved comedy thriller the New York Times’ called one of the best films of 2016.

Based on the novel “Fingersmith” by British author Sarah Waters, this tale of deception and romance relocates Waters’ story from Victorian-era England to Japanese-occupied 1930s Korea where a Korean street thief (newcomer Kim Tae-ri) poses as a maid as part of a conman’s (Ha Jung-woo) plot to defraud a wealthy Japanese heiress (Kim Min-hee) living on an isolated estate. 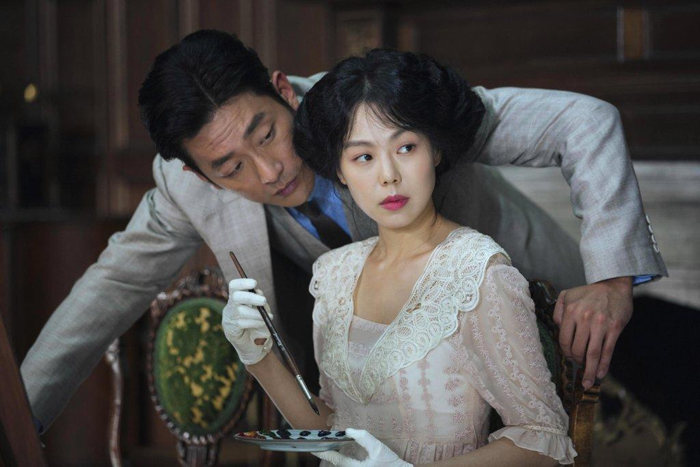 Powered by remarkable performances from Kim Min-hee as Lady Hideko, Ha Jung-woo (The Chaser) as the conman who calls himself the Count and sensational debut actress Tae-ri Kim as the maid Sookee.

This masterfully crafted film borrows the most dynamic and sensational elements of its source material and combines it with Park Chan-wook’s singular vision and energy to create an absolutely unforgettable and satisfying viewing experience. 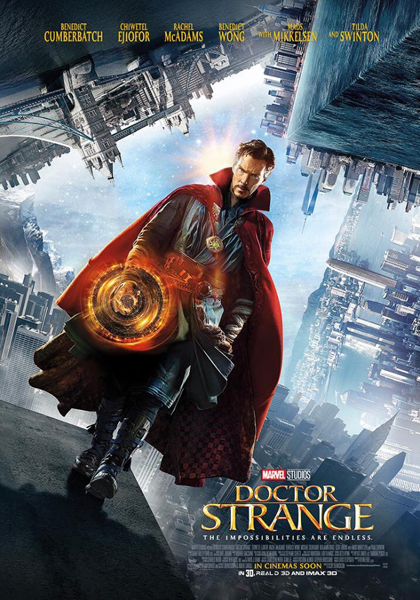 The story of Dr. Stephen Strange, Master of the Mystic Arts has mesmerized both audiences and critics world wide, pulling in more than $658.3 million at the international box office to date, earning a 90% critical consensus on Rotten Tomatoes.  The biggest single-character introducion in the Marvel Cinematic Universe (MCU), it also carries on Marvel Studios winning streak as the 14th consecutive MCU film to debut at #1 at the domestic box office.

Now “Doctor Strange” fans can bring home the critically acclaimed blockbuster on Digital HD/3D and Disney Movies Anywhere, or on Blu-ray 3D, Blu-ray, Digital SD, DVD and On-Demand (on Feb 28).  The Blu-ray and Digital releases come packaged with over 80 (!) minutes of fascinating, never-before-seen bonus materials that you will actually enjoy,  including five behind-the-scene featurettes, five deleted scenes, crazy funny outakes, part two of the comical mock “Team Thor,” audio comentary, and an exclusive look at the future of the Marvel Cinematic Universe. 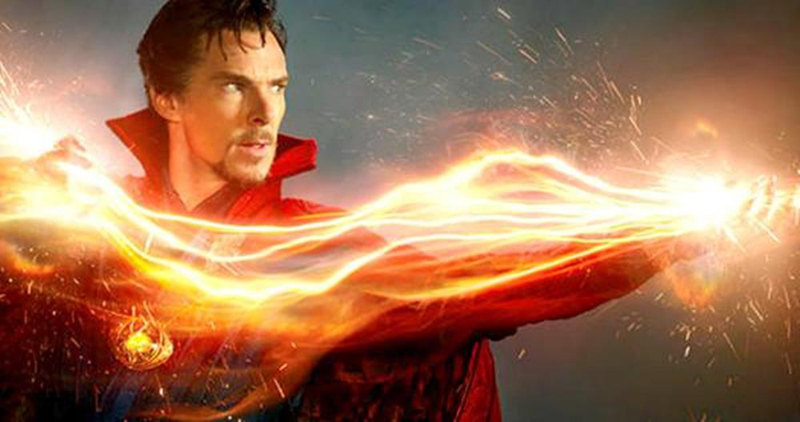 The extraordinary production design is state of the art in every way as is the hi-def 3D disc.

Usually, I am not fan of 3D movies on the big or home screen, but this title is an exception and the extra dimension of the visuals helps bring the mystical theme and core story to life in the most vivid, eye-popping way imaginable.

There’s so much more to say but space here is limited.  Please do not hesitate to bring home this terrific, mystifying and truly mind-bending movie.  Take the trip.  Highest recommendation.  Marvel/Disney Blu-ray 3D.