The awards have been handed out to the deserving filmmakers and the filmmakers have gone home. With over 300 films in competition, it’s always hard to subjectively single out any single film when the collective quality of craftsmanship is so high. Although none of the following films received a ShortFest award, they never-the-less linger in my mind and deserve a post fest shout out. They will be making the oru8nds this year in various venues and online. Look for these titles. 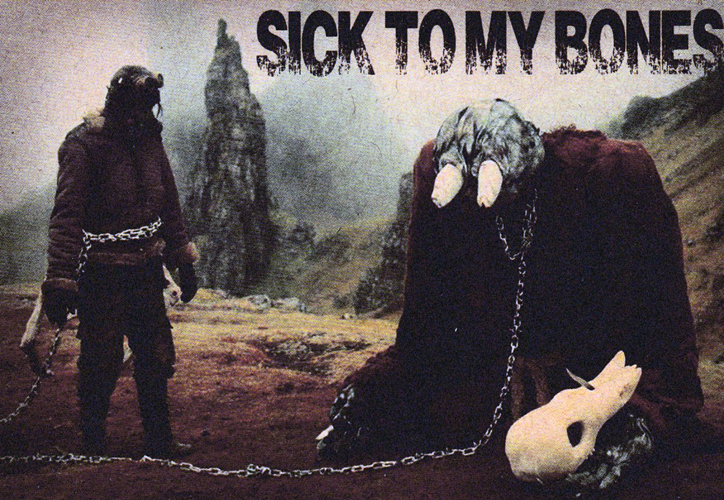 SICK TO MY BONES

Enigmatic and surreal, in an otherworldly landscape, two creatures – perhaps a soldier and a prisoner – struggle as they move toward the sea. Near the shore, these words are spoken: “A billion years ago we were one. We now know a way to live in harmony. Assimilation. At the ends of the, deep under the sea, we assimilate them. Capture your enemy. Take your prisoner under the sea. Assimilate them. They will become exactly like you. Look like you. Think like you. Believe like you. There will be peace. You will be free.”

This startling 14-minute film co-directed by Guy Davis and Nomattsland seems to have something to say about the major conflicts that seem to never end in our real world. Is it cynical or prophetic or inevitable? I am not sure, but it certainly resonated in a deep place. Terrific cinematography and, for once, the promise of the poster was fulfilled. From the UK. 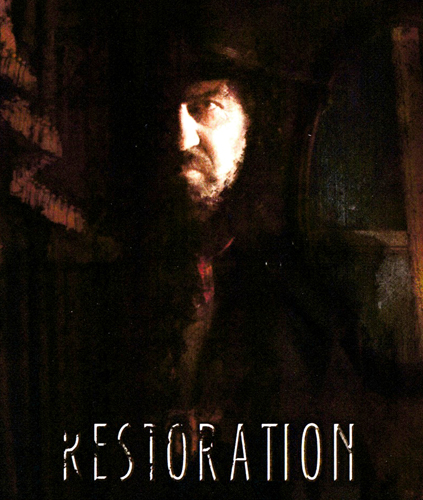 This great looking, mysterious film from New Zealand was a world premiere. It opens with a struggling artist “invited” to restore a painting for a wealthy art dealer. He observes: “The art world is fickle. One day they ridicule you. The next day they worship you.”

But what the young artist is not told is that the painting he is restoring is haunted and will steal his body, mind and soul. Director Tim Tsiklauri has a great eye and is one to watch. This unsettling 15 minute-film was like a standout episode of “The Twilight Zone.” I loved it. 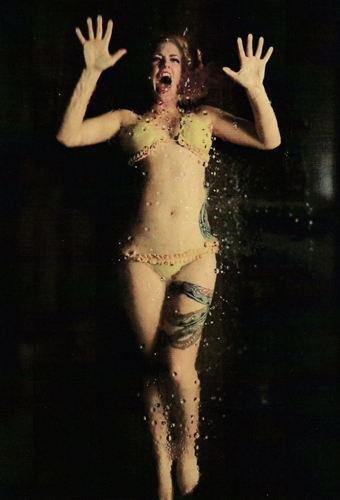 This super short entry from Canada — only three minutes running time – makes visually real the incredible pressure on a young man to merely speak to a pretty young woman. Or, I think that’s what it’s about. The effects are stunning and unexpected. Short films work best when the metaphor is pure and compressed. A nice showcase for Clayton Holmes who wrote, directed, photographed and edited this little gem. Great poster. 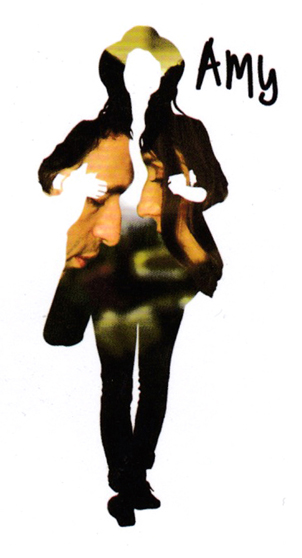 Writer director Jacob Chase has fashioned a simple tale of what seems to be a coincidental meeting of former lovers when a young man out for his regular jog runs into his ex girlfriend who has just moved into the neighborhood.

Naturalistic conversation leads to a sexual encounter in her apartment. But what may actually be going on is something else that’s subtly hinted at in the final frame. Chase is a sly storyteller and a director who knows where to put the camera. This 14-minute film was a world premiere. 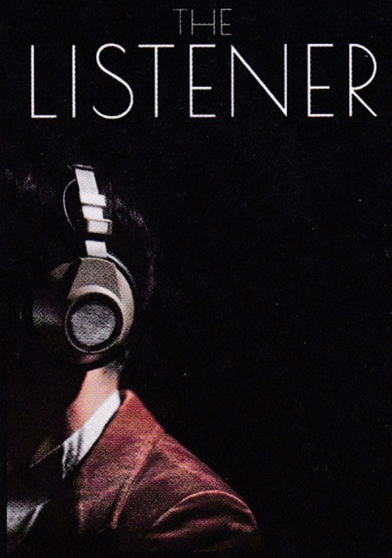 A world premiere from the UK, Director Michael Gilhooly’s super Stylish, 23 minute inventive sci-fi film (screenplay by Oliver Lyttelton) has a lot to say about the state spying on its citizens. Jeremy, one of the better ‘Listeners’ falls for the voice of a young mother singing to her baby and begins to compromise his prospects out of interest in her.

What happens when out high moral stance crumbles under our grander humanity? Nice work, could easily be a full-fledged feature film. Keep you eye on Gilhooly. 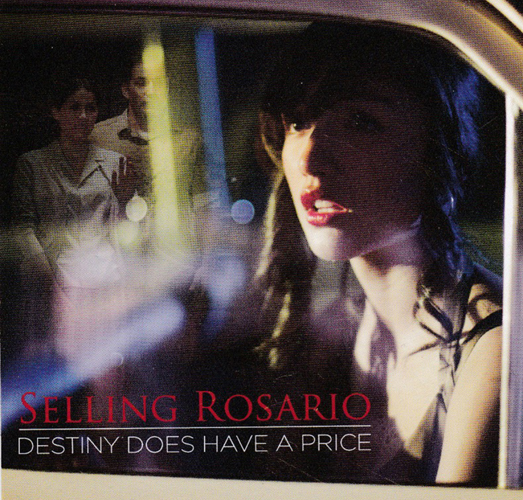 Beautifully rendered and composed, the directing team (and real life partners) Iana Simeonov, Michael Winokur showcase a story set in a migrant labor camp where beautiful teen Rosario’s parents, desperate to get her away from the crime and squalor of the camp, send her off on what seems to be a risky trip with her outlaw cousin. Innocent and vulnerable, Rosario’s fate hangs in the balance. I was very uncomfortable watching this little masterpiece that surprised me with its more than satisfying ending. This filmmaking team has all the mojo needed to go to the next level. 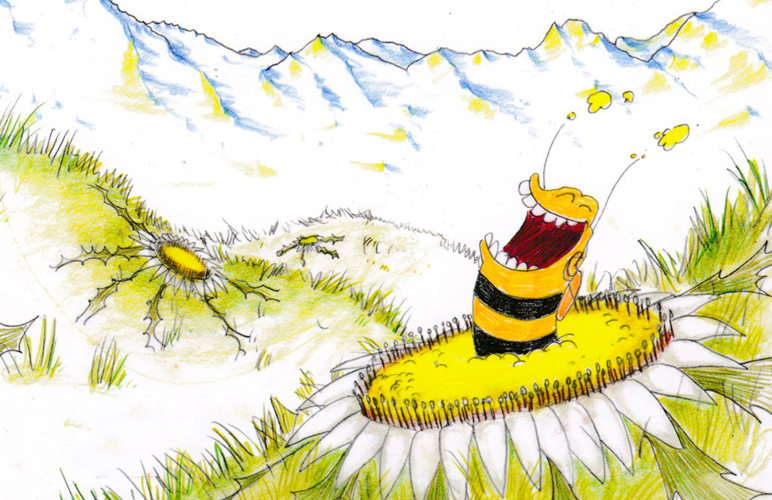 From Switzerland, this unhinged and beguiling 8-minute animation from director Marc Barelli starts with a snippet of live action as a grandfather recounts how the life of a bee should be told. He tells his grandson to animate it and we see the results in this exuberant, funny and profoundly meaningful little jewel of a movie. When the last bee dies, it’s over for the rest of us. Even if Monsanto synthesizes all our food owns all our water. Bee-ware.