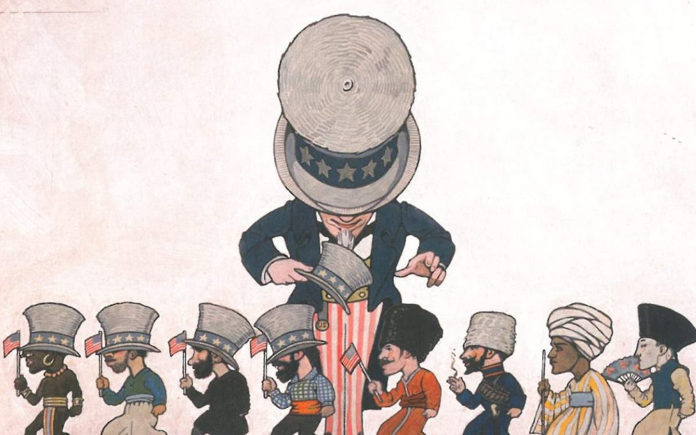 Whether it is an astrologist, mixologist or pharmacist, you probably know what people in these professions do for a living. What about professions like an apiologist, batologist, oologist or xyolgist?  To figure out what many of these profession names mean requires a basic understanding of ancient languages.

By using obscure word roots to describe the study of various things, etymologists (those who study words) have made the understanding of many profession names more difficult than the scoring system in tennis.  Name another sport where no points is love, 1 point is 15, 2 points total 30, 3 points equal 40 (what happened to 45) and four points result in a win so long as you achieve this by more than two normal points, not the made up tiered points used in the first place.

We need to change some of the words describing various professions so that the average American can understand.

The study of animals that are created for our food is referred to as animal husbandry (sounds more like a deviant interspecial union than a profession).  As such, what about calling them farmacists?  A sub-sector to animal husbandry is oology or the study of eggs. Eggology seems like an Americanized version of that word.

Hippologists study hippopotamuses, right?  Nope, horses.  This misleading name needs to be fixed by making those who study of horses, horsologists while leaving the phrase hippos to hippo studiers!

Apiologists study bees yet beeologist seems like a better Americanization of the word.

What about everyone’s favorite bug –  the butterfly?  The official term for a person who studies this creature is a lepidopterist.  Americanized, we would call that person a flutterologist.

A batologist studies blackberries.  While this is clearly a profession with limited upward mobility, it is also one with an awful name.  Berryologist seems like the better term with the study of the blackberry being a sub-group called Blackberryologists.  This approach will help with other fruit-based professions that do not have their own   -ologies like blueberries, kumquats or bananas.

As those who study wood are called xyologists, the Americanized version would be woodies or woodologists.  This is not to be confused with dendrologists who would be better called treeologists given that they study trees.

Almost every newscast has a chief meteorologist forecasting the weather.  What meteors have to do with weather makes no sense not to mention that this leaves people who study meteors without a name for what they do.  To solve this, we should call those who study weather weatherologists while leaving meteors to a sub-group in astrology.

While every man knows what a urologist is, the name focuses on a physical function and not the appendage itself.  Why do women get gynecologists while men are forced to go to a gender-neutral urologist?  To correct this naming oversight, we have to choose amongst the numerous phrases that describe this appendage that most men overly fixate on and often think with. As a penist sounds too much like a fan of Penn & Jillette, I propose using the Yiddish slang, ‘schlong’ and Americanizing urology by renaming its professionals as schlongolists.  While we are at it, rename proctologists as assologists.

As you can see, lexiconologists, etymologists and a few other -ologists have done future American generations a disservice by forcing them to learn the roots of language.  With a world that is complicated enough and getting more complicated every day, let’s simplify where we can.

Haddon Libby is Founder and Managing Partner of RIA firm, Winslow Drake Investment Management and can be reached at hlibby@WinslowDrake.com.  For more information on their services, please visit www.WinslowDrake.com.