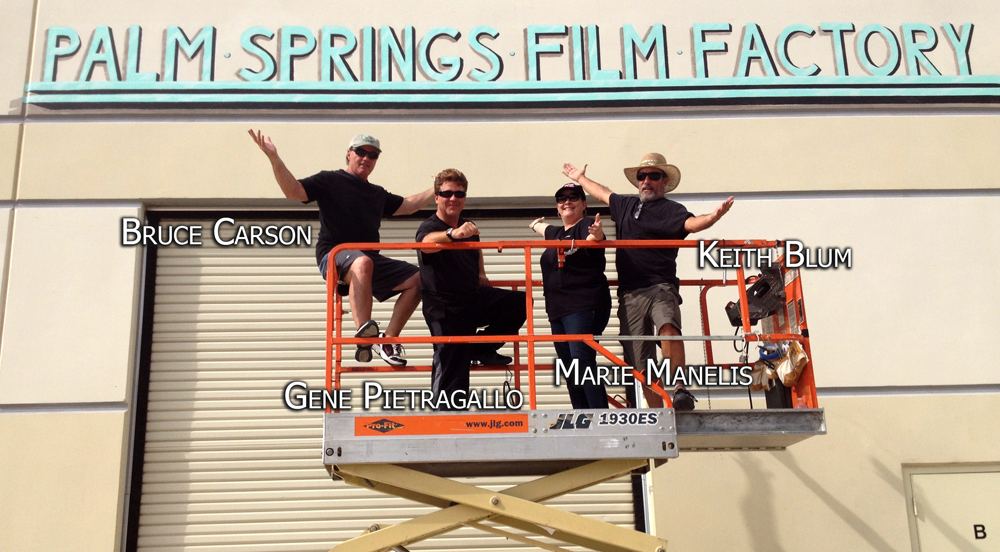 There’s no argument that the Coachella Valley has long been a respite for Hollywood movie stars and heavy hitters in the entertainment industry, with its close proximity to the entertainment capital, it’s a no brainer. But over the years the desert has become much more than a vacation spot for those in the industry, it has become a magnet for television and movie productions, due greatly to its scenic value. The scope of the deserts potential for becoming an extension of Hollywood is a natural, and with the inception of the Palm Springs Film Factory, that scope is coming into focus.

The PSFF is the reality of longtime patron of the arts, Gloria Manelis who saw a need for a large scale production facility here in the desert. PSFF is headed up by Manelis’ daughter, Marie Manelis who is the General Manager of the ground breaking studio which has been coming together since earlier this year. 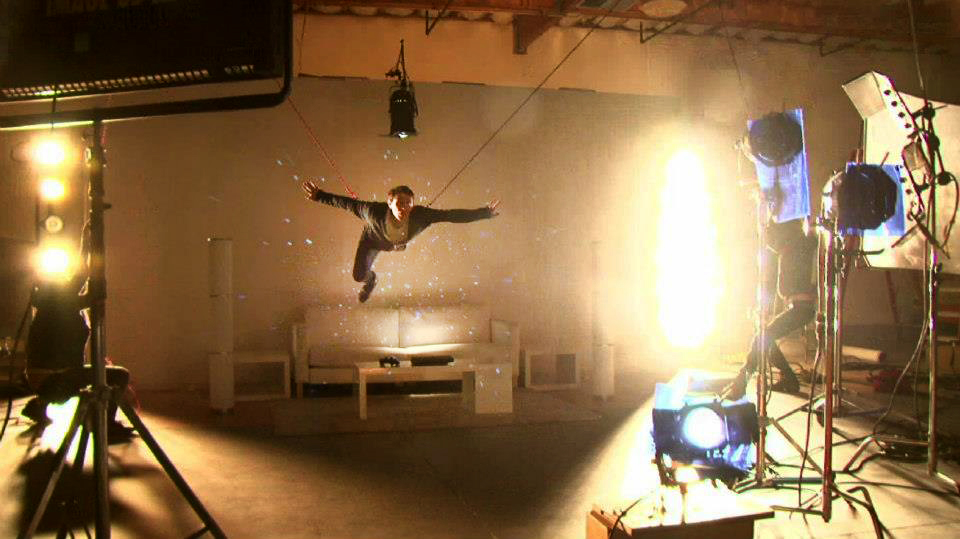 The need for such a facility here in the Coachella Valley is clear. With the consistent flow of talent streaming through our desert unable to sometimes move forward with possible projects, the PSFF can now assist these individuals in making their production dreams a reality.

The multi-faceted 7500 square foot venue will be able to offer complete pre and post production, including high tech editing, a mobile production unit for location shoots, and the largest state of the art green screen east of Hollywood.

PSFF’s Director of Marketing and In-House Producer, Gene Pietragallo, is ecstatic about the new venture. Pietragallo has many decades of experience in television and movie production in Hollywood and here in the desert. He produced the Morton Downey Jr. show in early 90’s as well as over 750 live cooking shows. Pietragallo also starred as the lead actor in the indie film, “Encore of Tony Duran” with Elliot Gould, which earned several awards.

Pietragallo will develop in-house productions for the Coachella Valley market as well as for syndication. Besides production, PSFF will be available for demonstrations, seminars, lectures, screenings and even musicals. With full scale studios, PSFF is capable of just about any production that those with a vision can dream up. 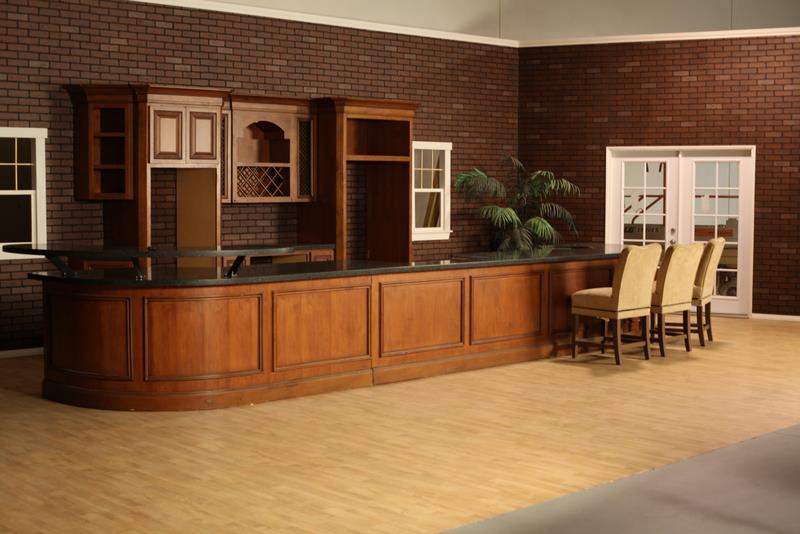 The PSFF team is joined by Production Manager Bruce Carson, who has over 30 years of experience in production and also stunt work, and Stage Manager Steve Decrue. PSFF is also proud to have the artistic devotion of Keith Blum who was commissioned to do their delightful and inviting mural.

Although the Grand unveil isn’t set until November, PSFF will be the chosen site for the Palm Springs Women in Film and Television’s 2013/14 Season Kickoff Mixer on Tuesday, September 17th. It will give the public a look of what’s to come, a pre-view of sorts. Manelis is “Happy to have them”, as her mother always supported women in the industry, having a mixer for PSWIFT is a perfect match.

PSWIFT has had its 38th chapter in the Coachella Valley since Leanna Bonamici founded it in 2001. PSWIFT is an organization that encourages men and women involved in entertainment and media through networking and marketing. The organization was started in 1973 by film personality and publisher of The Hollywood Insider, Tichi Wilkenson Kassel with the intention of helping women in the industry break through the proverbial glass ceiling that seems to exist in working in entertainment. PSWIFT chapter has 200 members in the Coachella Valley and Women in Film have over 10,000 worldwide.

The organization is strong in helping the community through their scholarship program which aids those who are working towards being in the entertainment industry and other outreach programs such as Book Pals, which promotes literacy, as current PSWIFT president Patti Gribow says, “It’s such an important issue”. 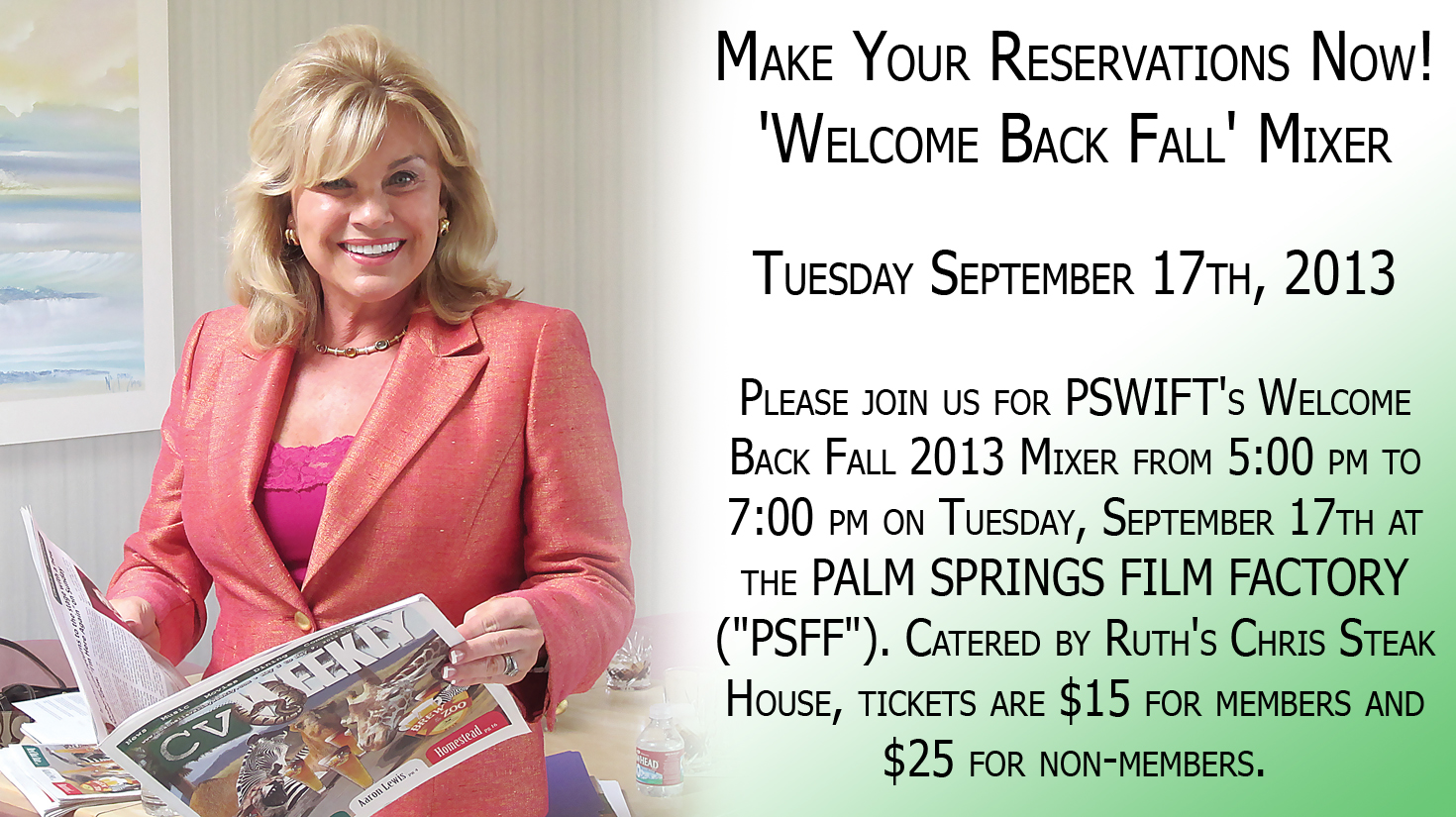 PSWIFT has many other events planned for the 2013/14 calendar of events besides their Season Kickoff Mixer on September 17th. The organization will have Speaker Victoria Foyt in October, The Annual State of the Industry in
November, Holiday Mixer in December and the coveted Broken Glass Awards in March 2014.

The Broken Glass Awards honor women who have broken through the “glass ceiling” in the facets of entertainment, arts and philanthropy. There are several awards given, The Broken Glass Award, The Gena Award (named for actress Gena Rowlands), The PSWIFT Lifetime Achievement Award, The Jackie Lee Houston Humanitarian Award and The Desert Diva Award. Proceeds from the award ceremony benefit PWIFT scholarship and local educational programs including Book Pals and the Screen Actors Guild Foundation.

PSWIFTs main goal for the coming season is to give more to the desert community, by amplifying there programs already in place.

The PSWIFT at PSFF will be an introduction to the new production venue, catered by Ruth Chris Steakhouse. The mixer will be a soft opening for PSFF to people who are engaged in the industry. The mixer is opened to the public encouraging new members. The entrance is $15 for members and $25 for non-members. Joining PSWIFT is an essential organization to be a part of if you are interested and /or in the entertainment/media field.

“We are happy to have them” Manelis exclaims, as PWIFT is an organic ally to their purpose. The mixer is sure to be a success with some of their member’s eager to produce projects of their own.

Pietragallo is grateful for the opportunity to be a part of PSFF, stating that this is all due to the vision of Gloria Manelis, who saw the need of a large scale production house in the desert and made it happen, encouraging others to make their own production dreams come true.

To make reservations for the mixer visit www.pswift.org
For more information about the Palm Springs Film Factory visit www.psfilmfactory.com. 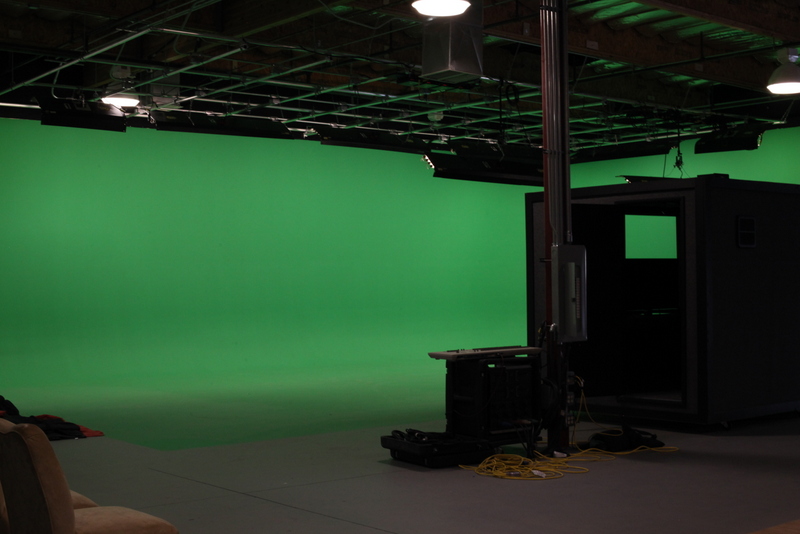