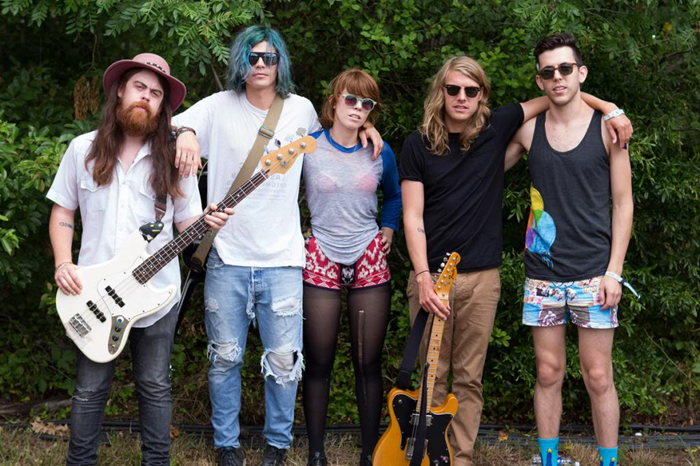 Group Love: This US based band that formed in 2009 is returning once again to Coachella and rightly so. Group Love has stood the test of time in an industry somewhat overwhelmed by indie artists with little stamina. They have proven themselves to be legitimate and authentic artists, delivering upbeat relate-able, incredibly unique tunes with a great combination of organic and technological musical collaborations. It’s sonic buffet when it comes to these players while the lyrics still take center stage. An extremely entertaining stage performance is guaranteed. Their documentary, “I’m With You” shows them completely acoustic showing their raw and honest musicianship, then suddenly takes you to the well-produced, tasty stage production. This band has depth that was developed on an artist commune in Crete, Greece. More than just “hippie bullshit”, the experience on the commune brought together a sturdy friendship and artistic oneness between five artists: Hannah Hooper (vocals, keys), Christian Zucconi (vocals, guitar), Sean Gadd (bass, vocals), Andrew Wessen (guitar, vocals), and Ryan Rabin (drums). The melodic and rhythmic fun never loses touch with the deeper regions of your heart. All ages will fall in love with this band much like they did with last years Of Monsters and Men. (I would however recommend parental guidance should you be under 18 and want to Google them). www.grouplovemusic.com 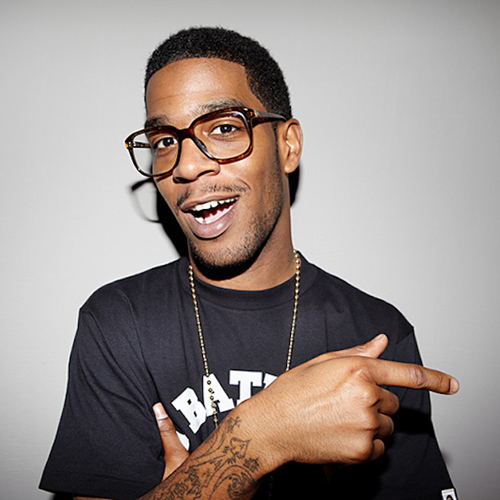 Kid Cudi: AKA Scott Mescudi, a Kanye West discovery who had great success as a rapper under West’s tutelage announced in 2010 that he was teaching himself how to play the guitar and would be forming a rock band, now known as WZRD, with his longtime friend and frequent collaborator Dot da Genius. In April 2011, while performing at New York City’s Roseland Ballroom, he announced he was launching a label on his own, Wicked Awesome Records. WZRD ultimately released their eponymous debut album on February 28, 2012, under Wicked Awesome and Republic. The album debuted at #3 on the Billboard 200 and at #1 on both the Top Rock Albums and Top Alternative Albums charts. In 2013, Cudi announced his departure from GOOD Music, to focus on Wicked Awesome Records leaving on good terms with West. Cudi remained heavily associated with the label, appearing on West’s sixth album Yeezus, later that year. To date, Kid Cudi has sold over 5.2 million digital singles and has worked with artists such as Kanye West, Jay-Z, Common, Mary J. Blige, David Guetta, Shakira, MGMT, Ratatat, Snoop Dogg and Michael Bolton. Poetic, melodic and legitimately creative, this country girl loves the roots story telling that this artist delivers with honesty and heart atop beats that move you to your soul and melt your face. Not to mention, I deeply appreciate the strength and integrity in which the Kid has pursued his musical place in the world, taking risks, doing it his way and succeeding. 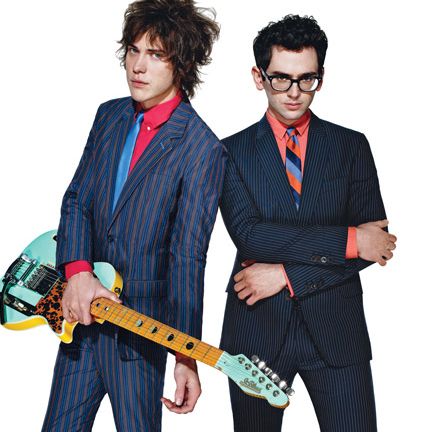 MGMT: Featured in Kid Cudi’s release, Pursuit of Happiness, this American rock band was nominated for Best New Artist at the 2010 Grammy Awards, and their track “Kids” was nominated for Best Pop Performance By a Duo or Group with Vocals. Three years after their Grammy nod, they produced their third and self-titled album, MGMT, in 2013. Not withstanding minor personnel changes and legal controversies, their collaborations with Kid Cudi and Beck have kept them on the musical map and you can be sure that their recent release will be a substantial part of their performance. They have a full symphonic, somewhat psychedelic sound rounding out their rock foundation with tenor vocals giving them their own sonic signature. They are, in my opinion, one of the better marriages between electro and rock, leaning a bit more heavily on the electronic side. 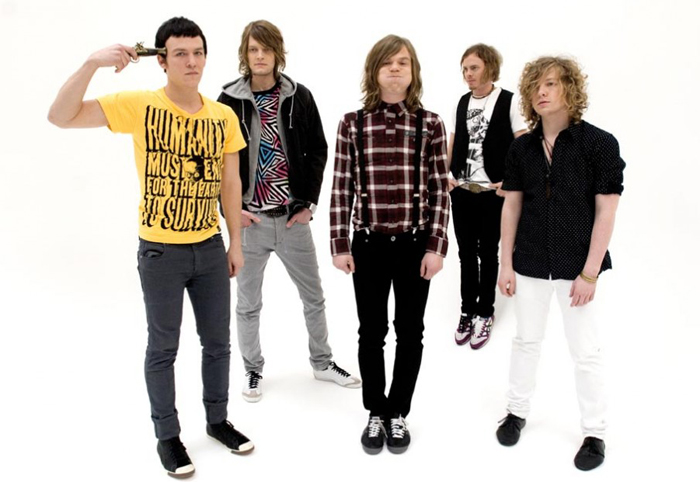 Cage the Elephant: This punk/blues/alt rock band comes out of Bowling Green, Kentucky and has been making noise in the indie alternative rock scene since 2006. They have a huge following both in the UK and the US due to their massive cross genre appeal. I would make a point to see this band known for its extremely energetic live performances and full bodied electronic sound as this band’s tour is sold out through April as they head back east to New York. Lead singer Matt Shultz described the creative process that brought them to their newest album Melophobia (A Fear of Music): “I wanted the making of this music to be comparable to drawing your childhood house purely from memory. Your mind recreates things that aren’t based so much on physical truth but more based on emotion. I can speak from my own personal experience that pride and fear are always the enemy when you’re creating. Sometimes we cater toward certain sounds or approaches or deliveries because that is what we think society at that particular time has deemed artistic and we totally lose sight of the fact that art is a form of expression. On this record, lyrically and musically, we really strove to be better communicators.” 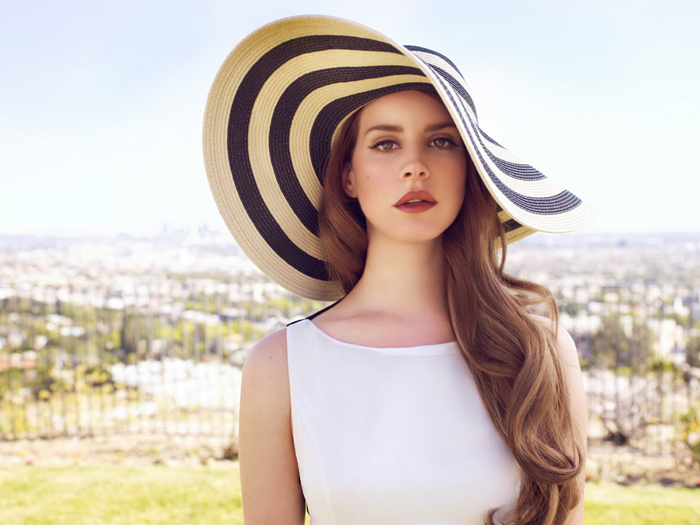 Lana Del Rey: aka New York born Elizabeth Woolridge Grant. She is also referred to as “The Goddess” according to my 22 year old son. This New York singer-songwriter has a dramatic sound that has roots in 1950s and 60s Americana pop culture. Self-described as a “self-styled gangsta Nancy Sinatra”, she began her career at 18 signing her first recording contract with 5 Points Records in 2007, releasing her first digital album Lana Del Ray in January 2010. She ultimately bought herself out of the contract signing with Interscope, Polydor, and Stranger Records in 2011. Her debut single was “Video Games” in June of that year. Her sophomore album, Born to Die, was released early the following year and sold over 5 million copies worldwide. The singer draws influence from what she says to be the masters of each genre, including Elvis Presley, Amy Winehouse, Janis Joplin, Nirvana, Eminem, Bruce Springsteen, and Britney Spears. It will be interesting to see how her live performance compares to her very produced recordings that truly echo Spears’ “baby doll” vocals more so than her other chosen “masters”.