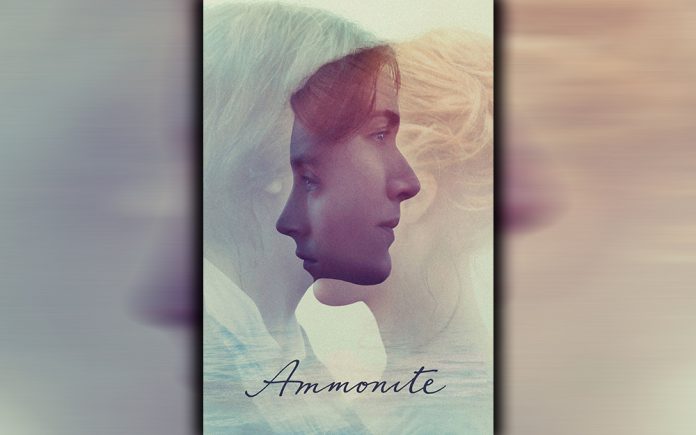 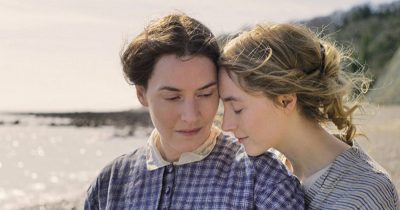 Writer/director Francis Lee’s extraordinary film about a passionate and all-consuming love affair that changes the lives of two 19th century women continues its theatrical run and is now also available on demand. 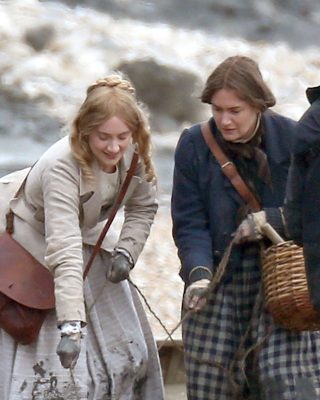 With the days of her acclaimed discoveries (she was the first to find a pterodactyl fossil) behind her, she now searches for common fossils to sell to tourists in order to support herself and care for her ailing mum.

When a wealthy visitor entrusts Mary with the care of his wife Charlotte Murchison (Saoirse Ronan), she cannot afford to turn his offer down.  Proud and relentlessly passionate about her work, Mary initially clashes with her unwelcome guest, but despite the distance between their social classes and personalities, an intense bond begins to develop, compelling the two women to determine the true nature of their relationship. 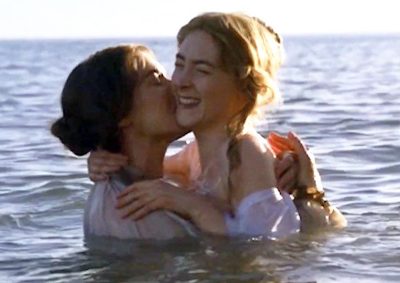 Soon, an undeniably electric love affair between the two women from utterly different worlds consumes them.

Hailed by critics, the Blu-ray (and DVD) comes with an exclusive behind-the-scenes featurette with the cast and crew taking audiences on a beautiful look into the making of this remarkable film.