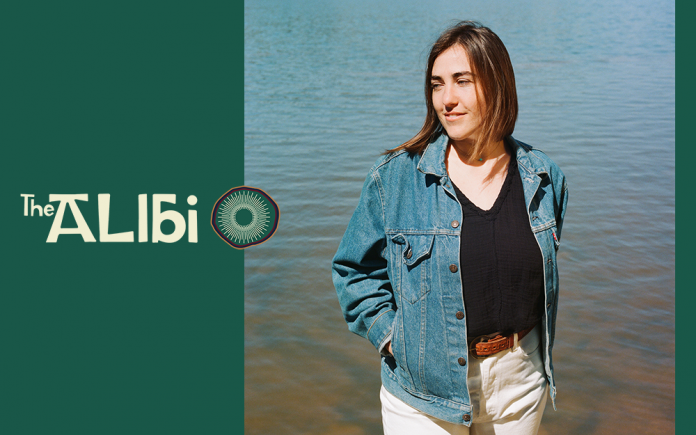 Margo Cilker will make her Palm Springs debut at The Alibi on Tuesday, June 15th. The Oregon-based singer-songwriter released her first official long-player,  Pohorylle  (following a few well-received EPs), via the Fluff & Gravy label in late 2021.

The record received rapturous reviews. The 28-year old conjured up vivid narratives that were rich, nuanced and seemed  wise beyond her years. Threading  disparate influences like Grunge, alt-rock, Folk and Classic Country, she created a colorful and melodic tapestry of sounds.