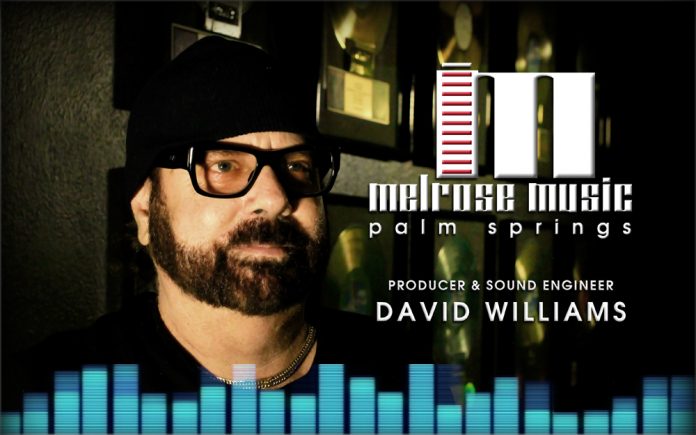 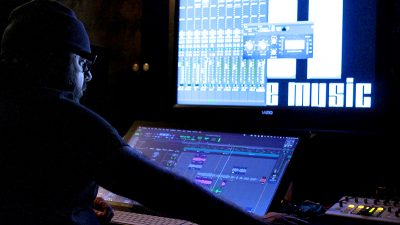 The local music scene drives the heart of the Coachella Valley’s arts and culture. Melrose Music is a music production studio owned by David Williams, where several desert-based artists have recorded their songs. The studio recently celebrated its fourth anniversary, marking it as a staple of the Valley, and an important part of the musical process of many homegrown musicians. 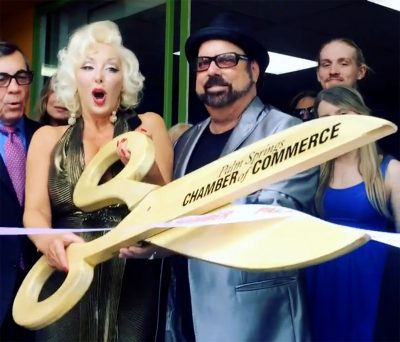 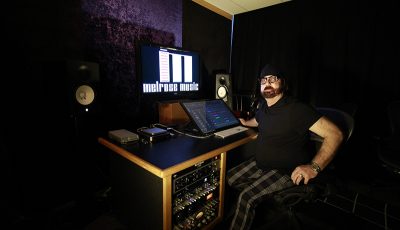 “Palm Springs has been on a tremendous growth and renewal spurt. So many clients tell me they just moved here. With the pandemic, I saw a large uptick in film and commercial recording as talent now located in Palm Springs needed a place to do voice work. It’s a new and exciting time in the desert. I actually spend more time here than I do in my LA Studio,” said Williams. 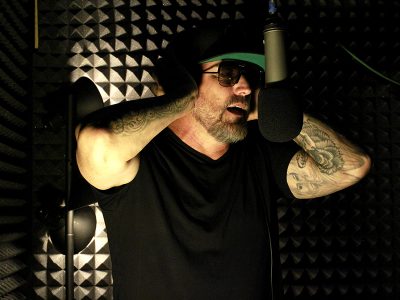 Melrose Recording Studios is a solid creative environment designed for recording, mixing, voice overs, ADR, podcasts, audiobooks and mastering. These services include an experienced team on board for development and support. Using world class top line gear and years of industry experience, the studio strives to bring client visions to life.

The gear used at Melrose Music for recording are API, Neve, Neumann(U87), Pearlman, A-Designs, Aurora(GTQ2), UA, Tube Tech, and much more. They also have a studio drum kit available for drummers. For mastering, Sonic Solutions is their platform of choice, mixed with the analog outboard gear (Manley, Avalon, TC Electronics, Waves, Universal Audio, and Genelec) to deliver an unmatched quality for masters.

“It’s exciting. It really doesn’t feel like four years have passed. I’ve made so many great friends and business relationships since I’ve been here. I’ve had some amazing collaborations. My work with Palm Springs Recording Studios and Leanne McNeil and Kid Tari has been an awesome journey that continues to thrive. Venturing post-pandemic, I have plans in the works for some ground breaking live music performance concepts with my good friend, Steve Johns,” explained Williams.

The fourth anniversary for Melrose Music is on May 5th, but with the pandemic still curtailing events, the studio is going to hold off doing a major celebration until next year so they can commemorate five years substantially.

The first step in the recording process is meeting everyone involved with the recording and taking a tour of the studio. Listening to prior recordings and plotting out a production plan is next. Artists typically come in with either pre-recorded music to sing to or a band project. Williams will determine a production plan and set recording dates. Vocal projects utilize the sound booth while full bands will use the entire studio to record basic tracks. Overdubs and mixing will follow.

Williams toured previously, playing guitar in bands for ten years, only becoming involved in the studio scene when he moved to LA. His experience playing music for so long was the perfect pathway into recording, mixing, and mastering music.

“Having a professional studio located downtown is an important necessity as recording services of all types are vital for both the artistic and commercial communities. With over 25 years of experience in the recording industry, I feel my production and engineering skills bring the bar up to a high level of professional audio production,” said Williams.

Coachella Valley Weekly would like to congratulate Melrose Music for reaching a milestone of four years, and these local artists would also like to commemorate the studio’s anniversary by sharing their experiences recording there:

“David Williams has been the most impactful Engineer & Production partner I’ve ever worked with and the most skilled. I had my first session at MMSPS in February 2020. I needed to Track all Vocals (and some Keyboard overdubs) for my album, Kill Hollywood. Fast forward and we’ve co-produced & released the album and are recording together a live album in Joshua Tree next month. In my long, very seasoned, hard slog of a music career, David Williams is the most potent mix of engineering skills coupled with a consummate musician’s musical sensibilities. That inspired and pulled out of me the best performances in studio of my life. Talent needs tools and with David Williams behind the board utilizing his top legendary gear and bringing years of experience recording a wide spectrum of genres and artists, any project is in the best hands. So, I’m celebrating the existence of both his Melrose Music Studios Palm Springs and the man that is the studio! Huge respect for David because he respects the craft and craftsman while keeping it all about the music.” – Cari Cartmill 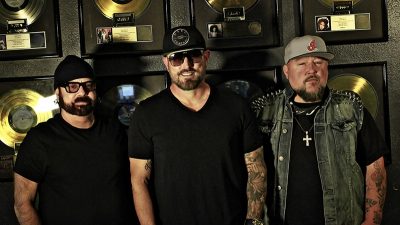 “Melrose music is a welcoming place. I have spent tons of time there. The sound quality is large! The producer David Williams is a good-hearted person and has an amazing talent. I have seen him turn a simple, average song into an amazing song. It’s an all-around great place to get your music out of your head and into the world for people to enjoy. Get into the studio for a great experience!” – Jason Nutter

“Only the most consummate professional can take 40-year-old cassette tapes and turn them into a hit record. And that is exactly what producer/mastering engineer, David Williams, has done with our band, the NoBS, in his studios, in Hollywood and Palm Springs. He’s the boss!” – Brad Parker

“David takes pride in your work as if it was his own. That’s not something you get working with any producer. I feel at ease working there. You know you’re not going to be rushed to put out garbage. David’s the man.” – Derek Jordan Gregg 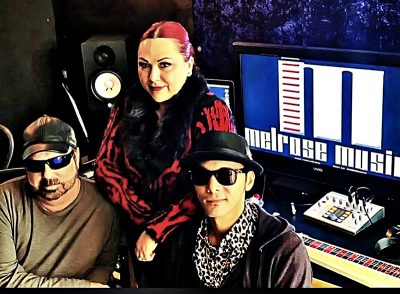 “I was very excited to meet David. He has worked with Empty Seat on a couple of projects for mastering and has brought out the best in us. Professional quality and great collaboration. I did a Christmas song on a whim and he jumped right in with mandolin and slide on the spot. It was magic! Looking forward to dropping two more songs with him this summer. He is half Hollywood/Palm Springs just like us, so he is a cool cat to chill with too. The best is yet to come!” – Erin Marie of Empty Seat

Please contact Melrose Music at melroserecordingstudios@gmail.com for inquiries and quotes.