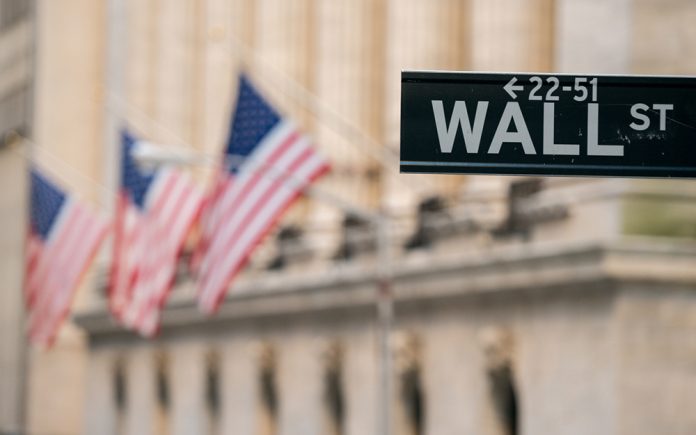 Where the first quarter of 2020 was the worst for stocks in history, the second quarter was equally breathtaking in its recovery.   While Main Street struggles with historic unemployment levels only months after some of the best employment numbers on record, the stock market is also a mix of extremes.  Where Apple, Microsoft and Amazon are valued at more than $1 trillion each, airlines, oil companies, restaurants, and tourism-related businesses teeter on the edge of insolvency.

A look inside the numbers gives us some idea as to what has been going on and where we might find investments that will outperform.

If we start by looking at all stocks globally, about 60% are US-based, 15% are Chinese-based and the rest of the world makes up the remaining 25%.  The remainder is primarily in developed countries like those in Europe, Australia or Japan.  Emerging Market countries include China, Russia, Brazil and India.

So far in 2020, Chinese stocks have performed best, up 5.5% from the end of 2019.  Over the last three years, Chinese stocks have posted a 10% annualized return – the best in the world.  Coming in a close second is the U.S. market, up 9% per year although the U.S. is down 6% in 2020.  Developed markets excluding the U.S. are up less than 1% annually over the last three years and are down 12% for 2020 while emerging markets except for China have been the worst investment over both periods with negative returns.

Looking at the U.S. markets, the Technology sector has outperformed all other business segments.  Over the last three years, technology stocks (i.e. Microsoft) are up 22% annually.  So far in 2020, technology stocks are up 12% with mega-caps like Microsoft and Apple.  Consumer cyclicals (i.e. Amazon, Home Depot) are up 13% annually and 2% for 2020 while healthcare and consumer staples (Walmart, McDonalds) stocks have averaged an 8% annual growth.  The worst performing sector by far has been Energy which is down 43% on an annualized basis over the last three years while being down 40% for 2020.

Financial stocks like banks have been flat for the last three years while falling 22% so far in 2020.  As the U.S. government has instructed banks to stop stock buybacks and limit dividends to no more than 30% of income, support for these stocks may be difficult to find until we fully emerge from the global shutdown.  Another area with emerging weakness includes commercial and apartment complex real estate.

Due to the massive issuance of debt by governments around the world, it should come as no surprise that Gold has been one of the best performing assets classes in 2020, up 15% with a 3 year annualized growth rate of 12%.

Looking at a post-pandemic world, can these trends continue?  It seems clear that technology and healthcare will continue to do better than most other business sectors in the new world order.  Chinese companies may underperform as countries around the world look to bring the production of critical medicines and other key supplies closer to home.  Given the strength of the U.S. equity and debt markets, we can expect these better funded U.S. companies to outperform their smaller rivals.

We can expect those with less access to capital or heavy debt burdens to underperform.  Business sectors like banking, tourism, entertainment, oil and commercial real estate are most likely to underperform.  Countries with a lower educated workforce and lower access to the debt markets can be expected to lag their better educated and funded counterparts.