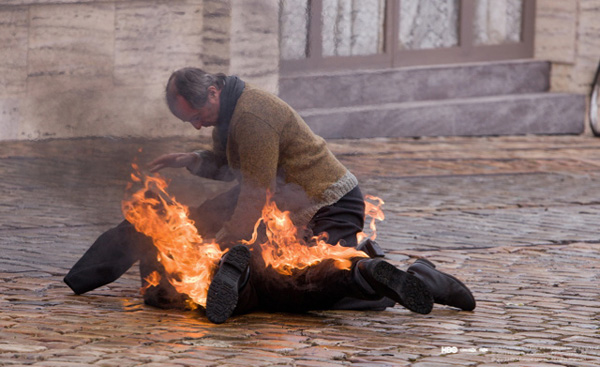 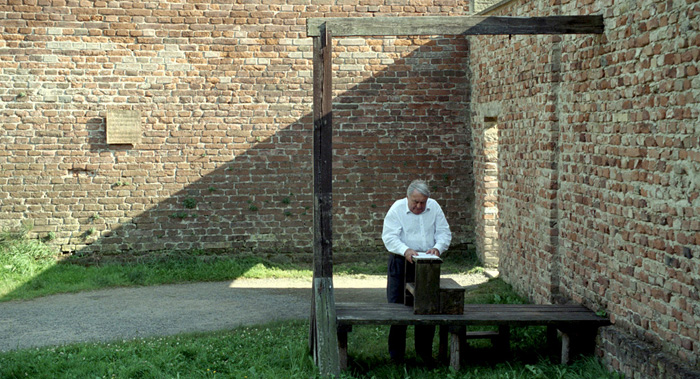 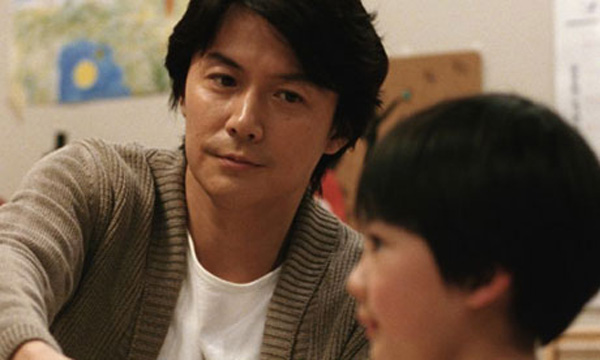 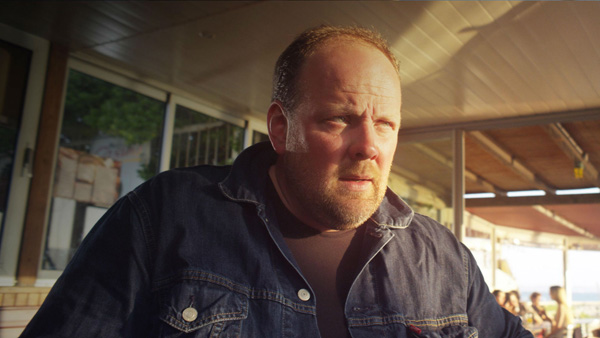 One of a Kind (France) – This memorable, soul-stirring tale about a depressed middle-aged man who hesitatingly embraces his gift for healing features an absolutely riveting performance from Grégory Gadebois in the lead. This deeply inspiring and satisfying chronicle of personal redemption is timeless and transcendent. Director: François Dupeyron. Cast: Grégory Gadebois, Céline Sallette, Jean-Pierre Darroussin, Marie Payen, and Philippe Rebbot. 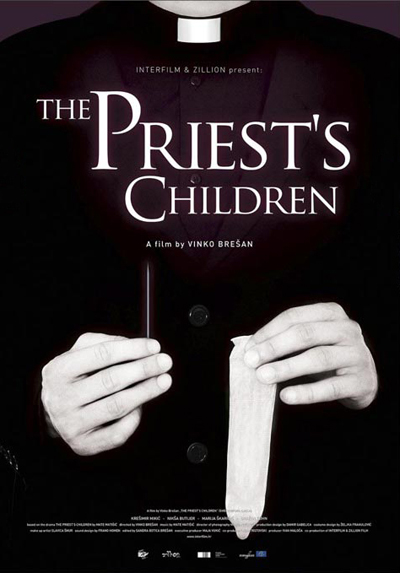 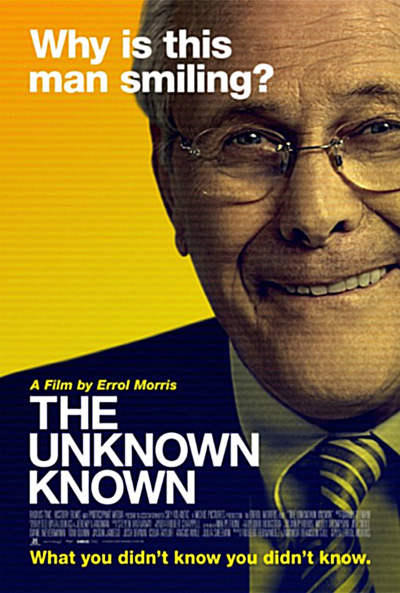 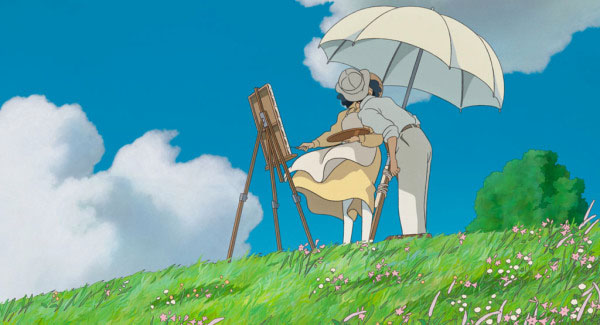 The Wind Rises (Japan) Anime sensei Hayao Miyazaki has always been fascinated by flight. In what he says will be his swansong, he has conjured an extraordinarily lyrical biopic of sorts, inspired by the experiences of Jiro Horikoshi, the man who designed the famous Japanese Zero fighter plane. The beauty of this sublimely disquieting adult film that raises more questions than it answers transported me to a place of dreams. Director: Hayao Miyazaki. Cast: Hideaki Anno, Miori Takimoto, Hidetoshi Nishijima, Masahiko Nishimura, Jun Kunimura, Mirai Shida. 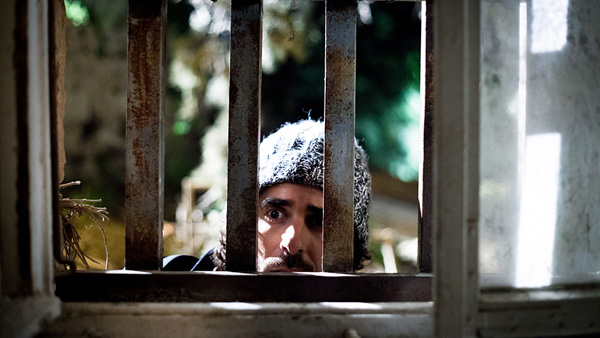 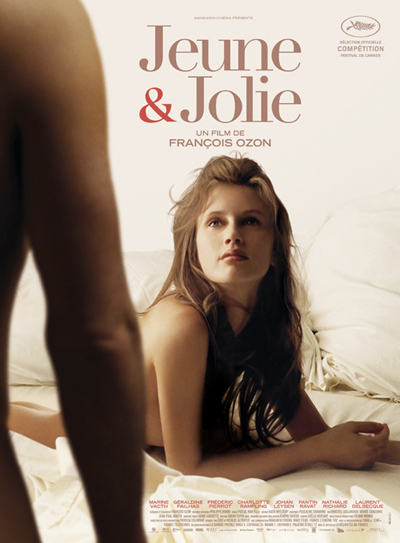 Young & Beautiful (France) –Model-turned-actor Marine Vacth is uncanny and confident as a well-bred 17-year-old Parisienne who chooses to work as an expensive call girl. This controversial provocation from Ozon has a rich visual finesse and a nonjudgmental tone that makes it unsettling and more than a little disturbing. Director: François Ozon. Cast: Martine Vacth, Géraldine Pailhas, Frédéric Pierrot, Johan Leysen and Charlotte Rampling.