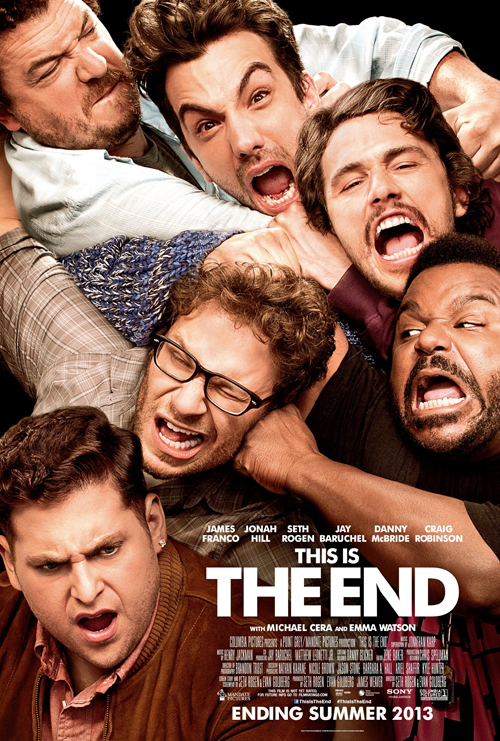 THIS IS THE END
A handful of young Hollywood stars are partying at James Franco’s place when Armageddon or the Apocalypse or the End of Days happens.  That’s the clever premise behind the directorial debut of actors and writers Seth Rogan and Evan Goldberg.  If the movie is as consistently witty as the trailer and the tone stays sharp and silly, this is a winner.  Besides Franco, some of the actors playing exaggerated (?) versions of themselves include: Emma Watson, Paul Rudd, Seth Rogan, Jonah Hill, Jason Segal, Michael Cera, Mindy Kaling, Aziz Ansara, Christopher Mintz-Plasse and Rihanna.  The reality outside Franco’s home is scary – massive fires, sink holes, monsters and much more.  But it’s our good fortune that these “actors” are woefully ill equipped to with any of it when Emma Watson bursts in and beats them to a pulp.  When The End comes, pick your party place and friends very carefully and, above all, avoid young Hollywood goofballs.  June 12 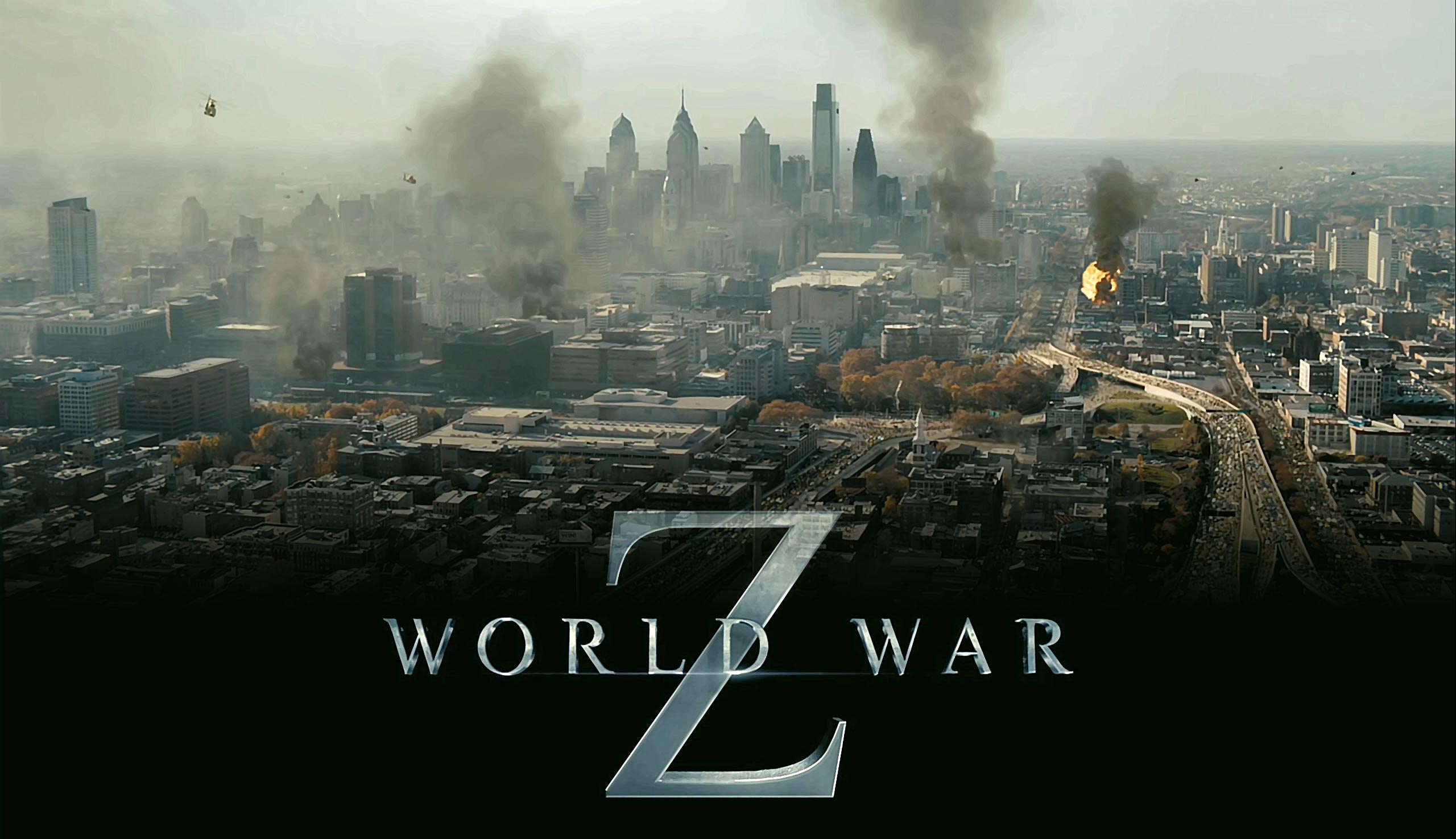 WORLD WAR Z
In spite of what a current Vanity Fair article implies in a not so thinly veiled hatchet job about script problems, budget issues, complicated reshoots and various hastily assembles edits, this massive and epic zombie war continues to have positive buzz from those closest to it.  Starring Brad Pitt and produced by his Plan B company, WWZ was adapted from Max Brooks’ thoughtful, geo-political globe-spanning assemblage of first-person stories that vividly recount the zombie plague that threatens armies, governments and all of humanity.  Pitt plays Gerry Lane a UN worker and stand-in for a generic everyman.  He leaves his family to save the world and hopefully be able to return to a life with them.  Rumors that the budget has ballooned to over $250 million persist.  As do the whispers that Pitt and director Marc Forster are not speaking.  Has Max Brooks totally disassociated from this project?  He seems strangely silent.  I say disregard the haters and rumormongers and see this with an open mind because I predict it is going to blow people away for its action, emotion and metaphor that we are vulnerable to not just disease but the viral infection of the media to which we are wired and addicted.  Can we withstand bigger waves of revolution, jihad and madness that have already erupted? There’s much more going on here than state of the art, jaw-dropping imagery of mere zombies on the rampage.  June 21

WHITE HOUSE DOWN
Roland Emmerich is a master of destruction.  He’s set his sights once again on 1600 Pennsylvania Avenue.  Remember INDEPENDENCE DAY and 2012?  In the former Emmerich’s aliens blew up the White House and in the latter he dropped an aircraft carrier on it!  In this one Jamie Fox is a stand in for President Obama and Channing Tatum is a DC cop who seems to be the President’s last best hope of surviving during a terrorist takeover.  June 28 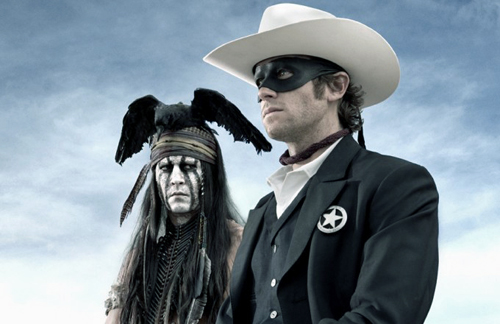 THE LONE RANGER
Another gigantic $200 million plus adventure from the same team that made billions off the mild, safe Disney ride “Pirates of the Caribbean.”  Armie Hammer is the 6’ 4” masked hero and Jonny Depp, in white face again and with a stiffed crow headdress, is Tonto, the Lone Ranger’s faithful Native American partner, er, companion.  Big scale in every way – especially over-the-top action and unexpectedly droll humor.  But is it overkill?  The simple plot is about bring a notorious outlaw to justice.  And yes, it gets complicated and personal.  I hope the William Tell Overture is used somewhere.  Factoid: Do you know what “kemosabe” means?  I do.  Email me for the answer.  July 3 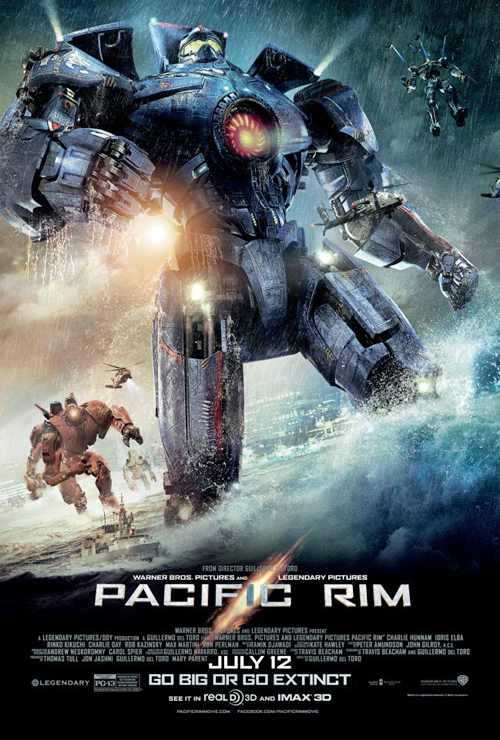 PACIFIC RIM
Guillermo del Toro’s magnificent nightmare boasts the largest monsters and robots to ever appear on screen.  Never has there been such detail of massive destruction, heavy weather and undersea effects rendered with such photo-realism.  No, make that photo-surrealism.  When a portal opens that allows gargantuan monsters to invade our realm and home planet, we build bigger than huge robots piloted by humans to fight them and hopefully preserve ourselves a future.  There’s never been a movie quite like this because it understands the Japanese cinematic mythos yet gives us the visceral thrills we expect (but rarely get).  As Greg Hoey said:  “Guillermo has made Michael Bay his bitch.”  Yup.  July 12. 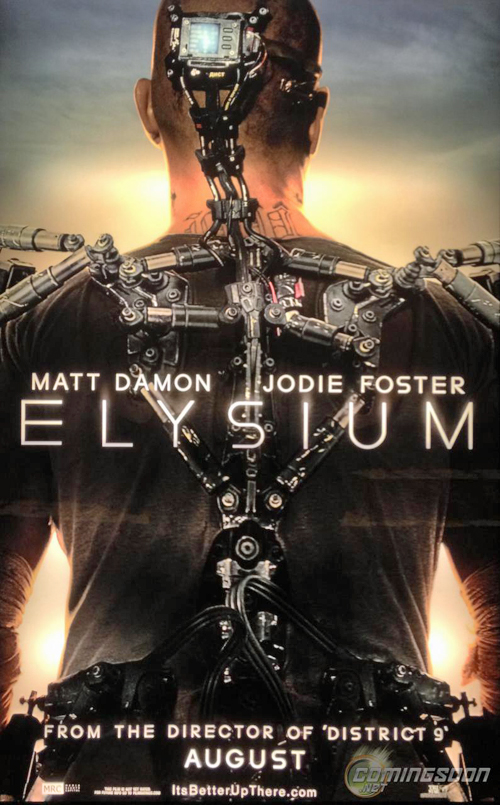 ELYSIUM
Neill Blomkamp popped out of the blue and surprised us with DISTRICT 9.  Strong social themes, cool sci-fi action, and poignant emotion caught us off-guard.  Writer director Blomkamp’s mastery of metaphor is taken to a new level in his latest sci-fi fable in which the majority of earth’s population suffer on a wasteland while the 1% elite live in luxury on Elysiumn — a man-made, highly guarded, almost heavenly, orbiting space station.  Matt Damon is an ex-con with only days left to live whose only hope of survival is getting on Elysium.  Oh, there’s more.  But no spoilers here.  Great visuals, strong emotions and big ideas are the poster’s promise.  August 9 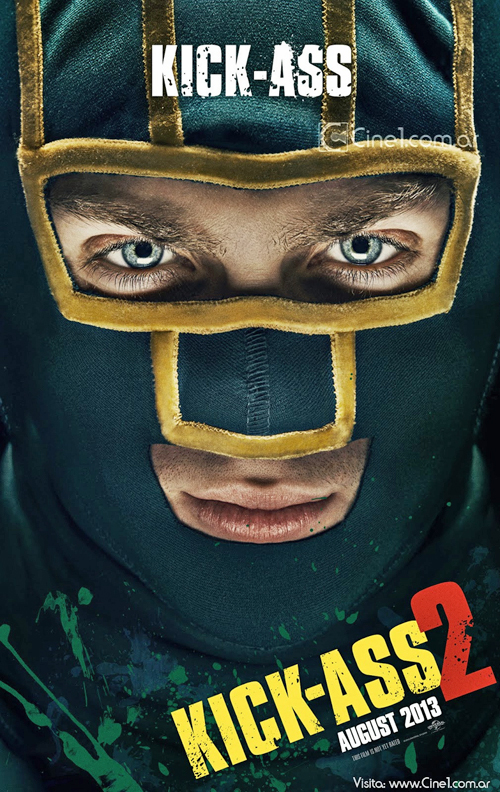 KICK ASS 2
I loved the first KICK ASS in which a basic ordinary nerdish guy turns super-hero.  But it was Hit Girl that really got me.  We can only hope the stuff that worked so well in the first politically incorrect comic-to-screen adaptation is amped in this sequel of sorts.  The extraordinary Chloe Grace Moretz is back as Mindy Macready/Hit Girl and Jim Carry, in need of serious dental work, is a gnarly ex-mobster now known as Colonel Stars and Stripes.  Christopher Mintz-Plasse is the lead villain with a name this family friendly paper can’t print — all good omens for a great sophomore incarnation of a potential cult hit.  August 16