I love getting email from “CV Weekly” readers who respond to my Screeners column. Here’s a selection from the past year:

Dear Mr. Simmons, I didn’t get GRAVITY. I walked out after only 20 minutes. I turned in my 3D glasses and got my money back. What was it you liked so much? (J.K. Calabasas) 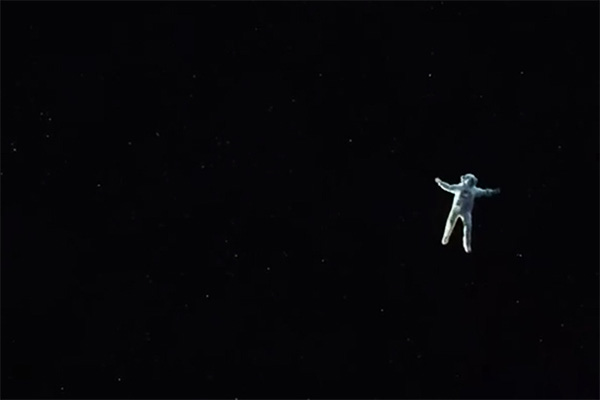 As I mentioned in my column, I thought GRAVITY was a deeply spiritual film disguised as a thrilling action adventure. The movie has made more than half a billion dollars in worldwide gross, so it’s doing something right and connection to a vast audience from different cultures. In my opinion, the movie is a metaphor for the lonely, terrifying and finally — hopefully –transcendent journey we all take as we make our journey across the cosmos. By the way, you are the only person that has told me they did not enjoy this astonishingly visceral cinematic experience.

I prefer praising good movies or at least movies I enjoy. Life’s too short to waste on bad movies. However, I do include some movies in my Screeners column that were a disappointment. For instance, I hated THE INCREDIBLE BURT WONDERSTONE. The only incredible thing about this abysmally boring and pointless film is that it got made!

Hi Robin E. Simmons, I really enjoy your movie column and have attended some of your Q&A’s at Cinemas Palme d’Or (and also the ones printed in the CV Weekly). What is the most memorable quote from the actors or directors you spoke with this year? (Kiki Z., Joshua Tree)

Although I didn’t print my conversation with Mr. Fonda, it’s the one that most lingers in my mind when he spoke of the true cost ($250,000) of filming EASY RIDER and how this cultural touchstone could be made today with a consumer camera and a laptop. I think he said that an enterprising young indie filmmaker today can carry a movie studio in his pocket. Or words to that effect. He agreed that with today’s technology, there’s no excuse for not making the movie that’s in your head. I like that.

I think GRAVITY will win Best Picture. You can put money on it if you’re a betting man.

Hello Mr. Screeners person. I love your movie column and the CVW. You guys are great. I have a question about movies with similar themes. How come there are a number of movies about lone survivors like the one with Robert Redford lost at sea and Sandra Bullock lost in space and Mr. Phillips kidnapped by Somali pirates and Marcus Luttrell’s horrific experience in Afghanistan? What’s going on? (A.L., Desert Hot Springs)

Honestly, I don’t know. Maybe it’s just the zeitgeist — a true reflection of a kind of desperation we all feel? The same question has occurred to me and I asked LONE SURVIVOR producer Randall Emmett why the similar themes, and he just shrugged. And shook his head. Obviously he had been thinking about this as well. I do think movies are a mirror to a collective feeling. Someone should look into this. By the way, for me LONE SURVIVOR is the best film of the year. It works on many levels and is far more than just a war movie. It’s about our common humanity and it’s about acts of grace and mercy. It’s about praising heroes and it asks if our longest war is worth it. It is a brilliant piece of story telling and filmmaking. For the record, I did not believe a single frame of ALL IS LOST. It looked pretentious and phony and I wondered if Redford has ever even sailed. But Redford will probably be nominated for an Academy Award since the Academy is made up of older white guys like Redford!

Hello Robin, care to predict the five women that will be nominated for Best Actress? (Jane S., Palm Springs) 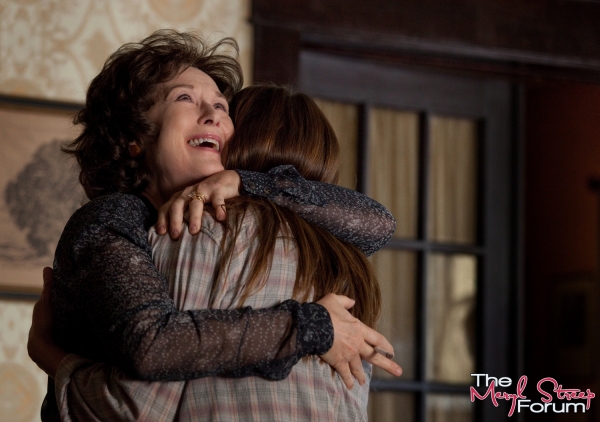 Dear Mr. Simmons: I love documentaries and am glad you include them in your column. What is the best documentary you’ve seen this year? (Spike O., Palm Desert)

There have been a number of superb documentaries recently. It’s a favorite genre of mine as well. I’d be hard pressed to find a more joyful, poignant and entertaining than 20 FEET FROM STARDOM about great back-up singers. And the soundtrack is exceptional. 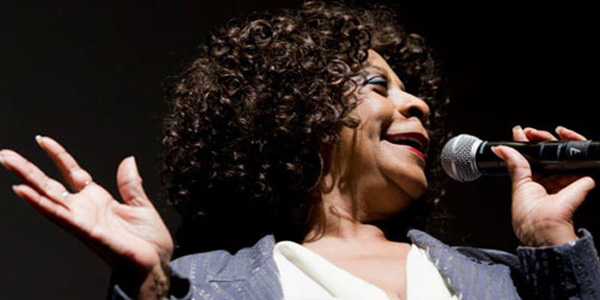 Hi, thanks for a great year of movie writing. My question is: What do you think is the most anticipated movie of 2014? (Bud and Sue M., Cathedral City)

Without question, it’s Christopher Nolan’s INTERSTELLAR. It’s about travelling vast distances and perhaps to other dimensions through “worm holes.” Rumors suggest it plays with elements of time, space, mind and matter. But then again, maybe not. Strangely enough, there’s also a lot of buzz about the newest, big budget version of GODZILLA directed by Gareth Edwards. His only other film was the ultra low budget ($15,000) MONSTERS that he shot himself and edited on a laptop. 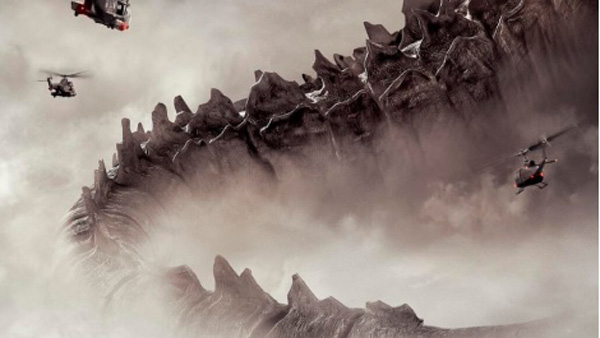 Hi, love your column. just wondered if you are obsessed with movies and see everything? Lt. Julien W., 29 Palms)

No, I can’t see everything. I actually have a life. But yes, I am obsessed with movies. Always have been. I think movies matter. They are the most potent art form we have. They are our shared experience. The reveal who we are and let us safely face our fears. They can inspire, divert and remind us of our core emotions and empathies. They can indulge our fantasies and fetishes for good or ill. But they cannot be dismissed as irrelevant. We must have a shared narrative and movies provide that. Someone wiser than I said, “When our stories die, we die.”