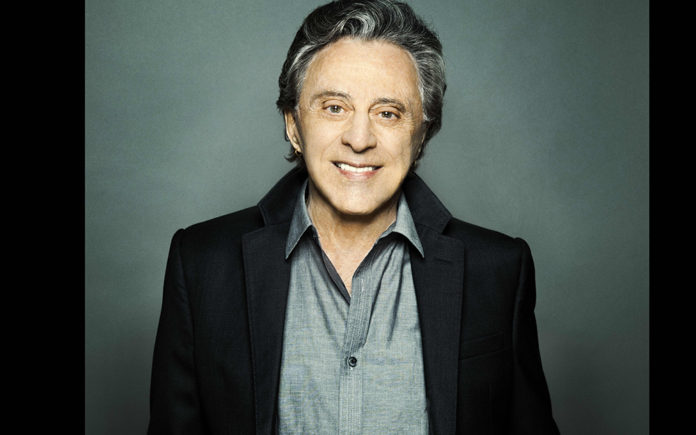 Frankie Valli and the Four Seasons, the original Jersey Boys, are back by popular demand and will take over the Special Events Center at Fantasy Springs Resort Casino on Saturday, March 2, 2019.

Frankie Valli is a true American legend. His incredible career with the Four Seasons, coupled with his solo success, has spawned countless hit singles. With unforgettable tunes like “Sherry,” “Walk Like A Man,” “Big Girls Don’t Cry,” “Rag Doll,” “December ’63 – Oh What A Night,” “Can’t Take My Eyes Off of You” and of course, “Grease,” his songs have been omnipresent in other iconic movies such as The Deer Hunter, Dirty Dancing and Mrs. Doubtfire. As many as 200 artists alone have covered “Can’t Take My Eyes Off You,” from Nancy Wilson’s jazz treatment to Lauryn Hill’s hip-hop makeover.

Frankie Valli and the Four Seasons have sold over 100 million records worldwide. They continue to tour throughout the U.S. and abroad to packed houses, receiving nightly standing ovations from fans of multiple generations.

Valli’s long-lasting career has led to the huge success of the Broadway musical Jersey Boys, which chronicles Frankie Valli and the Four Seasons’ incredible career and features all of their greatest hits. The Jersey Boys juggernaut has now been seen by over 24 million people worldwide and has won 4 Tony Awards including Best Musical (2006). It is the 12th longest running show in Broadway history, having played over 3,250 performances, recently surpassing Miss Saigon, 42nd Street, Grease, Fiddler on the Roof, Hello Dolly!, The Producers, Hairspray, My Fair Lady and Oklahoma.

Frankie Valli’s latest release, his ‘Tis The Season holiday album, was released in 2016 on Rhino Records.