I am not an Academy member, although some of my friends are and have shared with me their favorites — which always results in a lively discussion.  However, I have seen almost all the nominated films except for some of the Animated and Live Action short films.

This column is not a prediction of how I think the Academy will vote.  This year I have no strong favorites, and must confess I was disappointed in the widely favored front runners, “LA LA LAND” in particular, which – although pretentious and superficial — will probably sweep the awards since Academy members have traditionally favored movies about “Hollywood” and film making in particular.

Here then for what it’s worth are my picks — not that you asked — of exceptionally creative work in the film industry that deserves attention.  This list may not be of any value in the office pool, so please don’t take it out on me if you lose $$. 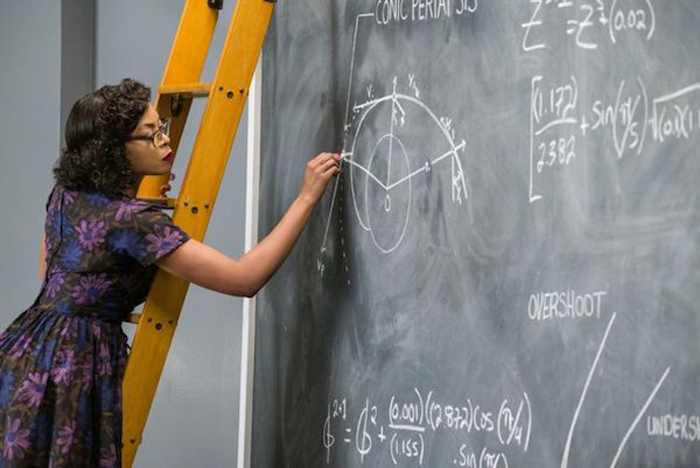 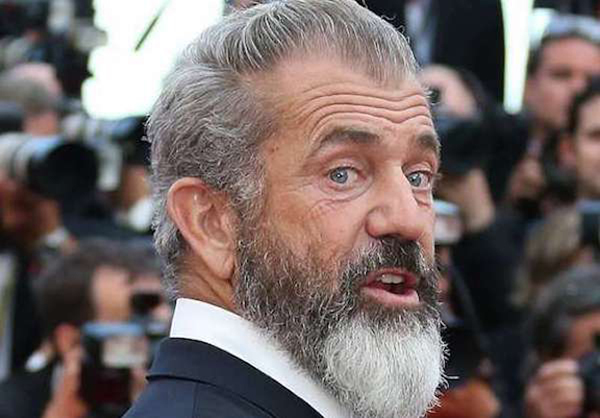 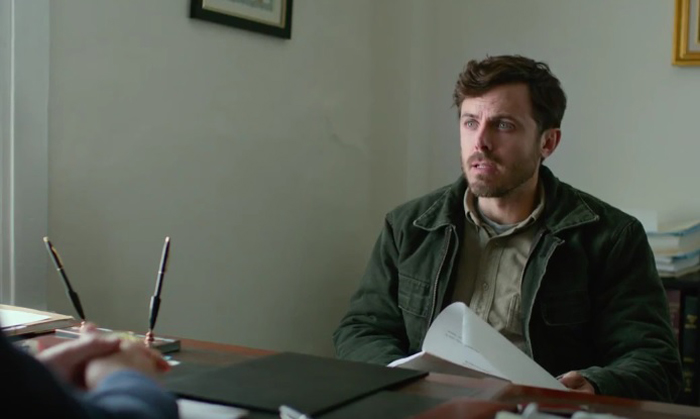 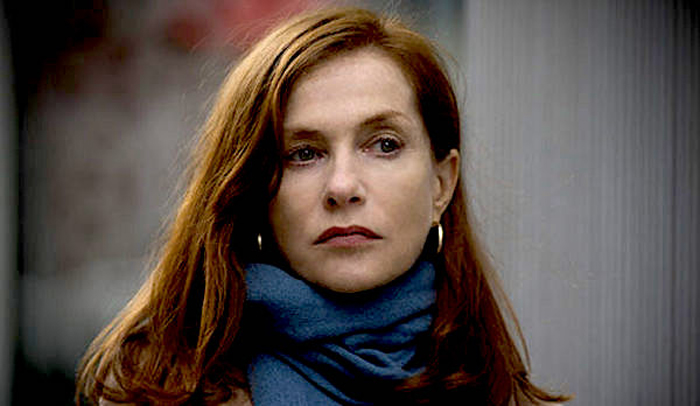 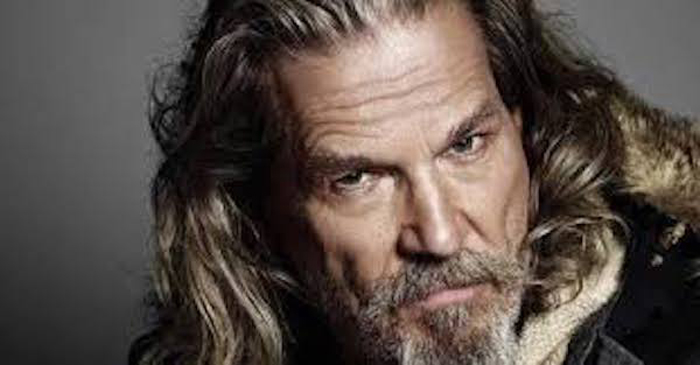 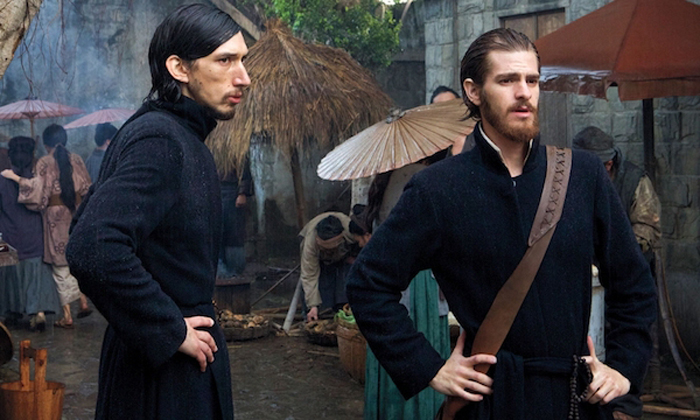 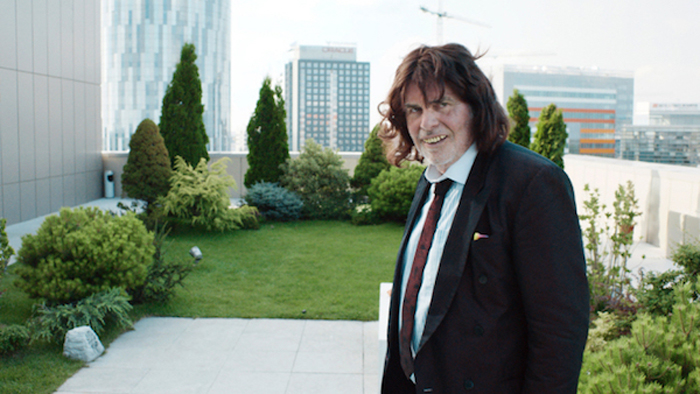 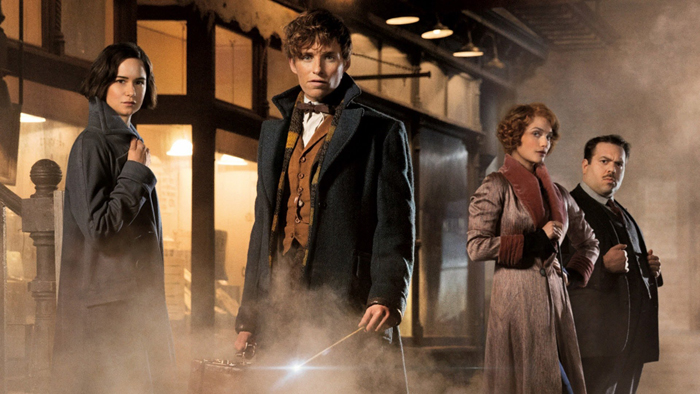 BEST PRODUCTION DESIGN
“Fantastic Beasts and Where to Find Them” 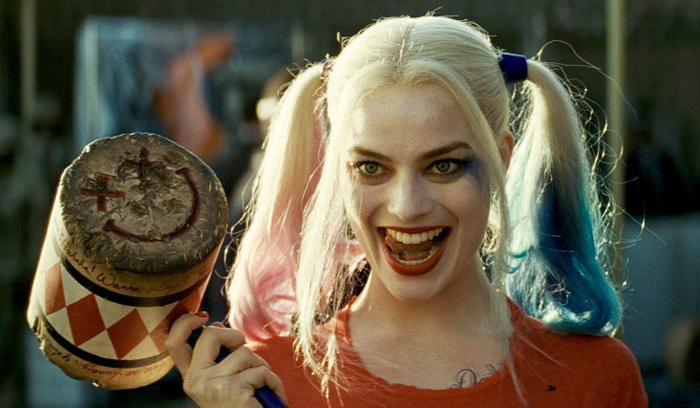 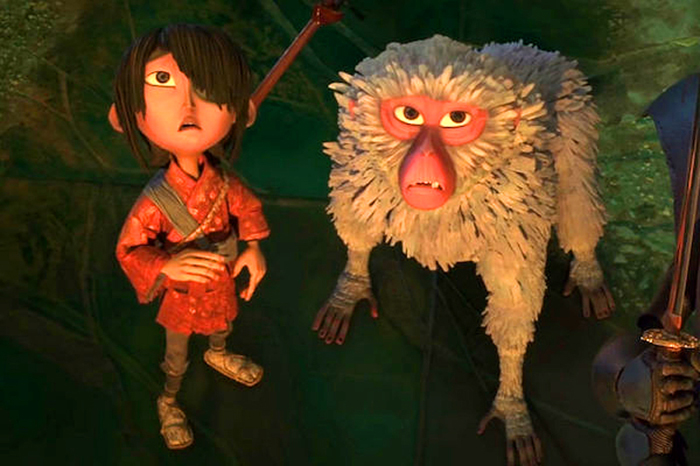 I have a lot to say about each of these films and why they are – for the most part — worthy of attention.  But above all, please remember this.  Movies matter.  They are far more than a mindless diversion from our ordinary and often mundane lives.  Great movies help us consider anew who we are and what we’re capable of — both good and bad.  Further, movies help us define our relationships to each other and the planet.

Films are the common pond from which we all drink.  Without stories – movies and books — I fear we should perish.  A wise teacher once said to me, “human being crave story above almost everything but sustenance.”  Actually he said, “We crave story above everything including sustenance.”   Now that I’m older, I have come to believe that’s true.  Without a common, shared narrative, how do we know who we are?  When we get together, enjoy and talk about movies, we are more often than not sharing parts of our personal experience as it relates to the movie under discussion.  Movies can inspire and warn in the most profound and personal ways and that’s a very good thing.  For me, it’s the collective experience of movie-going itself that’s the big draw.  When we laugh as an audience at a comedy or scream together during a horror movie, we are reminded that we are not alone.  The theater is the secular church where we come to terms with life.

As a point of reference, a movie like Mel Gibson’s “Hacksaw Ridge” suggests that we are capable of great compassion and heroics in the midst of bloody warfare without firing a weapon.  Movies can remind us that we are one tribe on a small planet and if we dare ignore our fellow man we are all doomed.  I may be naïve, but that seems to me like a good thing.