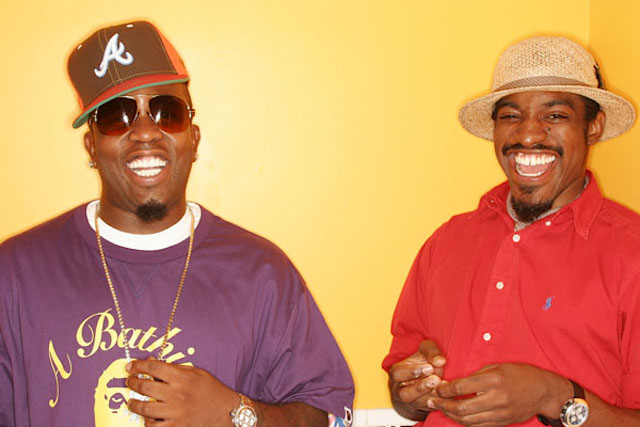 Coachella will rock the desert this year with many top names that will surely bring in the crowds. I hope everyone is ready for the crazy traffic, packed grocery stores, and a large shortage of whatever your favorite munchies are. This CV writer will be making sure I have enough beer to get through the next few weeks.

My first must see will perform on day one. Atlanta based hip hop artists OutKast, André “André 3000” Benjamin and Antwan “Big Boi” Patton, will be everything from rap, rock, and electronic music to blues, funk, jazz, blues and poetry. OutKast’s show is energetic, fun, and any audience member can find what they are looking for in this Dirty South and G-Funk duo. OutKast has a repertoire of Grammy winning and nominated albums, such as The Whole World, Hey Ya! and Speakerboxx/The Love Below.

Day two is filled with great bands. First on the list is Fatboy Slim. This British DJ and record producer is by far the top in his game. Creating awe inspiring beats and remixes; Fatboy Slim is well respected and can fill a stadium in his own right. In the same day, Skrillex will be filling the valley with his amazing electronic music, songwriting, and singing abilities. With six Grammys under his belt, Skrillex is a tried and true artist within the style of electronic music. I’m looking forward to watching every failed dubstep in the crowd when Skrillex performs. 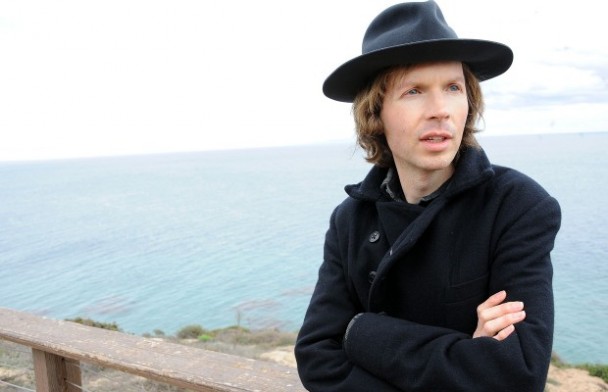 Day three will be, by far, my favorite day of the first week of Coachella. First, I am looking forward to Beck performing. I have been a huge Beck fan since the 1992 release of Golden Feelings. Beck’s mixture of funk, folk, and soul takes you on a journey of grooves and song. Beck is definitely my number two pick of Coachella this year.

My number one pick for Coachella, fronted by one of my rock God idols, is Motorhead. Lemmy is God, and he is coming to Coachella! I’m beginning to feel like I did the first time I saw Ozzy Osbourne, but on a more grand scale. Motorhead formed in 1975 and have developed a seemingly cultish following. If you are a Motorhead, you are a hard core Motorhead fan. I can’t wait to see Lemmy take the stage and rock Coachella like no other has done before. This English hard rock band will tear it up and hold nothing back. On a small side note, I hear Lemmy is creating a solo album this year. 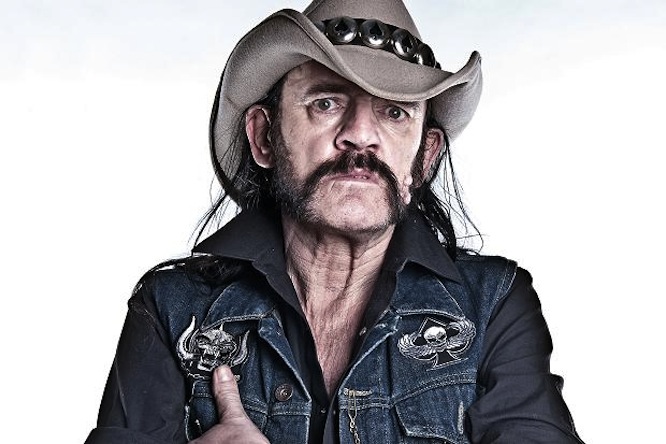 I am very excited about all the bands playing this year. Many good and great bands will be visiting our valley with the gift of great music and an even better time. All I ask of everyone is to be safe, help each other out, and keep the experience positive for all.