Just in time for Halloween, Twilight Time Movies is releasing a batch of older horror and thrillers. None have been available on Blu-ray until now. Each title is a limited edition of only 3,000 units, so they sell-out quickly. 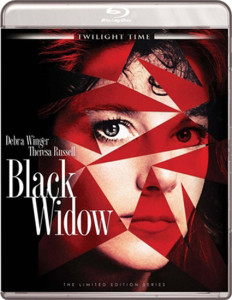 Nonconformist director Bob Rafelson gives us a classy, alluring tale of a cold-hearted seductress (Theresa Russell) who marries and murders a series of wealthy men, getting away with her crimes until she encounters an equally clever Justice Department drone (Debra Winger) as bewitched as she is repelled by her quarry. The interplay of Russell and Winger is captivating.  Co-stars Dennis Hopper, Sami Frey, and Nicol Williamson are an entertaining trio of poor saps. The great cinematography is by Conrad Hall and the sharp score is from Michael Small that can be enjoyed on an isolated track. 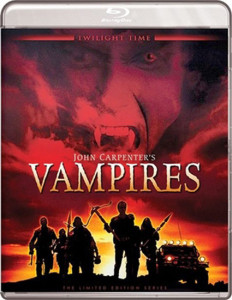 This decidedly dark comedy about a Vatican sanctioned vampire slayer (James Woods) assisted by a wise-ass sidekick (Daniel Baldwin) and a naïve young priest (Tim Guinee) who are pitted against an ancient vampire (Thomas Ian Griffith) in an attempt to retrieve a powerful religious relic that will allow the night stalkers to hunt their victims in the full light of day (!) may not be for all tastes but I liked the irreverent tone and snarky repartee.  Also starring Maximilian Schell and Sheryl Lee. The eclectic score is from writer-director Carpenter. 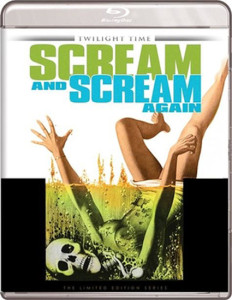 This truly original paranoid nightmare with its crazy plot and unexpected twists delivers the ambitious but cultic intent of the filmmakers and the less than sophisticated expectations of the audience.  This one is hard to categorize. Is it sci-fi? Or horror? Or an espionage thriller? Well, it’s a little of all those genres and something more.  And less.  But the big draw for is that the three icons of the horror genre — Vincent Price, Christopher Lee, and Peter Cushing – are conspiring to link Great Britain to an unnamed totalitarian state where torture, murder, and out-of-control “experiments” are practiced. Gordon Hessler directs Christopher Wicking’s deliciously over-wrought screenplay. The inventive cinematography is by John Coquillon. 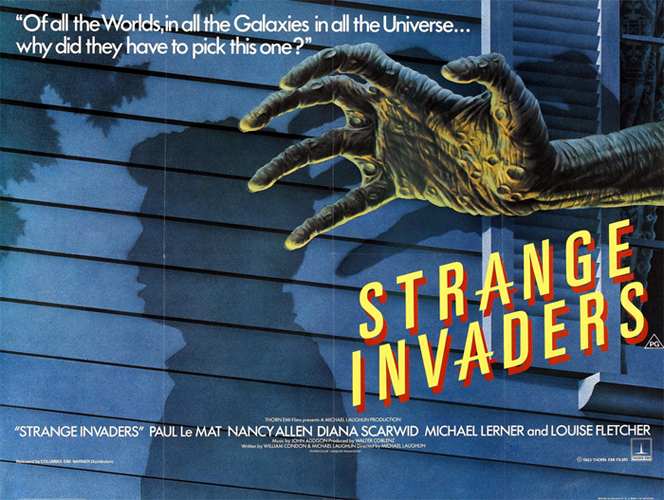 Michael Laughlin’s midnight mash-up and affectionate satiric homage to science fiction/alien takeover films of the 1950s stars Paul Le Mat as a university professor searching for his ex-wife (Diana Scarwid), who seems to have disappeared while visiting her heartland American hometown of Centerville, Illinois. In fact, the whole place turns out to be a hotbed of alien infestation, in place since the ‘50’s and, get this, weirdly unaware of how the outside world has changed. Nancy Allen co-stars as a helpful journalist. The wonderfully enthusiastic supporting cast includes Michael Lerner, Louise Fletcher, Wallace Shawn, Fiona Lewis, and Lassie’s “mom” June Lockhart. This retro hip genre movie is still lots of fun. 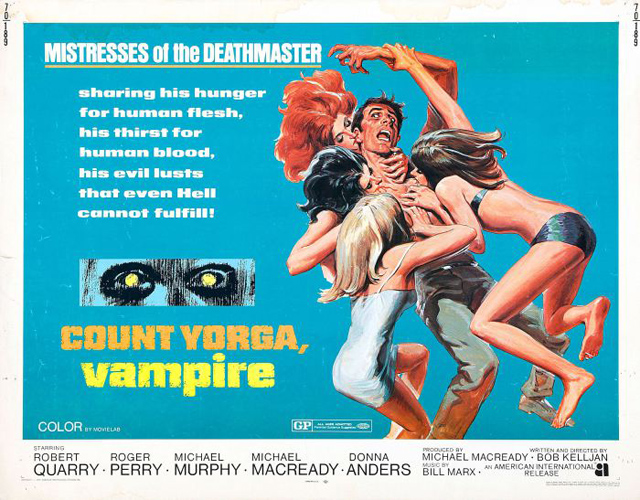 This nifty little low-budget exploitation effort keeps a nonchalant tone that delivers just the right amount of humor that makes its unexpected ending all the more potent. There’s a vintage Hollywood ambiance to the whole enterprise, including the seedy stylishness of the undead title character played with convincing ennui by Robert Quarry.  Yorga’s cover is a hip medium who attracts nubile young lovelies to his mansion where he holds séances. One girl’s grieving boyfriend (played by producer Michael Macready) hires vampire fighter Dr. Hayes (Roger Perry). This title is one of the classic exploitation films originally distributed by American International. 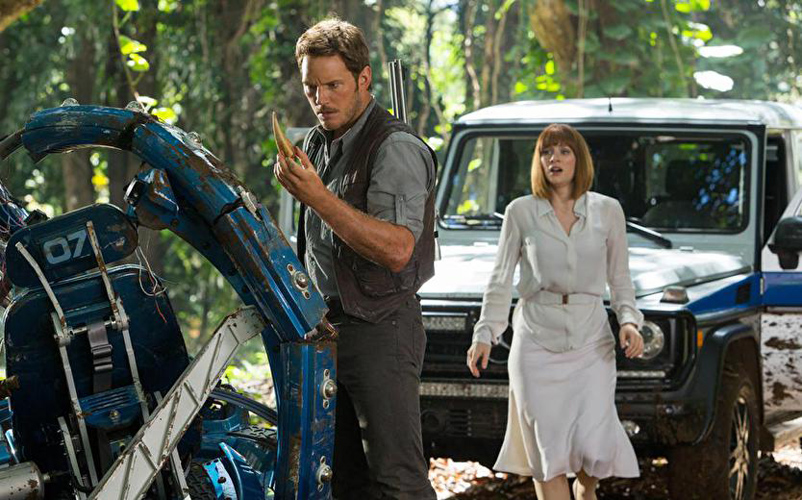 The gargantuan box-office haul overshadowed almost everything else about this latest entry in the Spielberg produced modern dinosaur franchise. The ultimate popcorn summer tent-pole does not disappoint but adds little depth or emotion to the ongoing series (oh yes, there will be another). In this iteration, Chris Pratt stars with Dallas Bryce Howard in a story about the revival of Jurassic Park on a much bigger scale than before.  Briefly, Isla Nubla is a success but what park guests don’t know is that a huge, genetically modified dinosaur with savage potential has escaped its “secure” enclosure. Young kids in danger and a subplot about breeding dinos for combat round out the not-surprising plot. Just know that the big beasts look more realistic than ever in their beautifully detailed physicality and the several dazzling, action-filled set pieces really explode in 3D. Director and co-writer Colin Trevorrow, whose little indie film SAFETY NOT GUARANTEED generated a big wave of strong buzz, delivers a career and life-changing hit. The many obvious product placements are a tad distracting. One viewer said: “This is a Mercedes commercial with dinosaurs made for 12 year-olds.”  A compliment really, because that 12 year-old hides in all of us, one way or another.  Universal.  Blu-ray 3D. 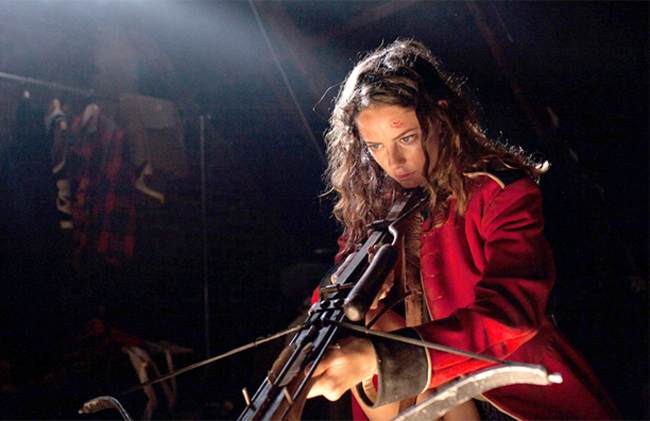 When Kelly sneaks into her boyfriend’s house, she doesn’t expect to be caught up in a home invasion to abduct Mark’s dad and force him to carry out a robbery at the bank he manages. Now she’s the unknown element in the gang’s meticulously planned heist. As the next 12 hours unfold, she must use every reserve of courage and brains to outwit the highly trained gang. I love the idea that a teen girl is the only hope for a family’s survival. This is a great high-concept thriller.  Kaya Scodelario, Ed Skrein Dougray Scott co-star.  Thomas Daley directs an original screenplay by Simon Lewis.  Magnolia.  Blu-ray.