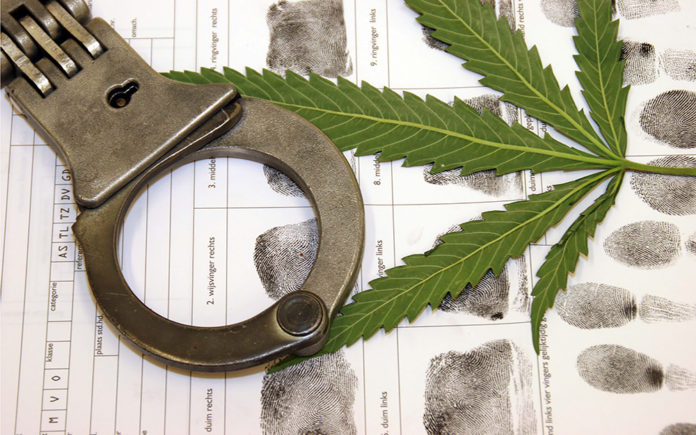 For the past 10,000 years on the planet, cannabis has been used amongst tribes and groups of humans. Whether for textiles, food, religious offerings to deities, medicine, or trade across cultures and history, cannabis has been a continuous staple in our human identity. As the indigenous plant, cannabis grows naturally on its own in eastern regions such as the highest peaks of the Himalayas, Mt Everest, Pakistan, and even in China. These weeds can grow to be many stories high and often produce very little THC percentage. The nature of feral cannabis leads one to wonder how community may have utilized this plant and its benefits.

In American culture in the early 1900’s after the Mexican Revolution, cannabis became prohibited. In Mexico, folks utilized cannabis as a medicine and a relaxant. But with the mass influx of Mexican immigration into America during this time, so came the use of cannabis as a “drug”. American’s demonized cannabis (surely for its association with immigrants), and in 1937 cannabis use and sales became illegal. Thus, the beginning of our confusing American experience with cannabis.

This history is important to consider as America becomes a booming cannabis industry with it becoming such a commodity in our economy. As prohibition came into our sphere, “reefer madness” arrived with it. Propaganda in our society painted this plant to be a menace to society although as we have discovered throughout the United States in the last 10 years it is the exact opposite. With the launch of recreational laws and legislations throughout the United States the topic of community sits deep with me. How have the communities we have marginalized and demonized for cannabis in their culture been treated with the emergence of cannabis legality?

According to the ACLU, in 2010 52% of drug arrests were for cannabis with many of these arrests not being kingpins but rather people with small amounts of cannabis. Amidst the 8.2 million cannabis arrests made within the time frame of 2001 to 2010, 88% of the arrests were made for the individual simply having cannabis on them. Nationwide, the arrest data showcases significant racial bias. During this time people of color, specifically black people, were 3.73 times more likely to be arrested for cannabis.

Those found guilty of nonviolent cannabis charges and their families still suffer today as the legal cannabis market thrives. Although in 2016 the numbers from arrest data dropped 10% for adults and 20% for minors, according to CA NORML, there is still work to be done. Today there are over 14 times more prisoners for non-violent cannabis crimes than there were in 1980 and this does not count for federal prisoners who today are serving mandatory minimums of 5 years for medical cannabis.

As the legal market continues to grow, it is very important that we do not forget that there are still people serving unjust sentences for nonviolent cannabis crimes. As we continue to grow as an industry it is important to make sure that our laws and legislations reflect our booming cannabis economy and that those incarcerated are expunged of their sentences and felonies. I believe that as the BCC continues to grow, they should create a program for expunged felons and nonviolent cannabis “criminals” to be able to enter the industry with financial support. Because of these men and women, we have the cannabis industry we are in now. It’s time to pay our respects.