Tickets are $40 and can be purchased by calling the Indian Wells Theater box office at (760) 341-6909. Parking is included in the ticket price. 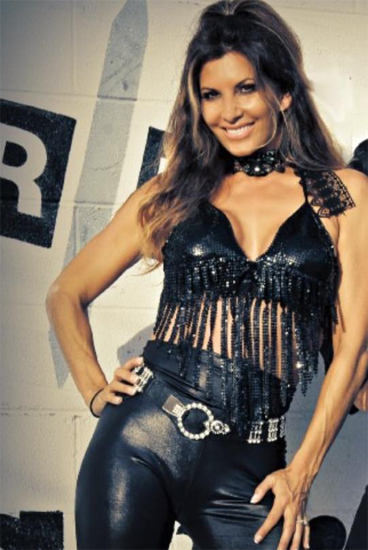 Donna Huber (Shania Twain) is a small town Canadian girl who has been on the road for the past 18 years, performing all over the world, singing all of Shania Twain’s hits. Twain endorsed Huber and said on live television that she is the best tribute to her anywhere. 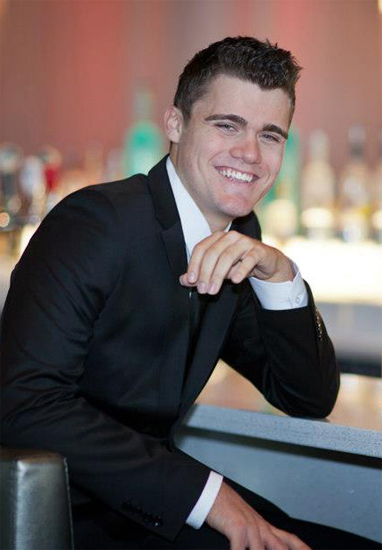 Adam Lucas (Michael Bublé) grew up in Sydney, Australia, and started singing at the young age of just 2 years old. He started writing songs and playing piano by ear at the age of 12 and began voice and piano lessons at age 14. Lucas went to Vancouver, Canada, at age 19 to pursue his dream of becoming a successful actor, singer and songwriter. He has been doing a tribute to Michael Bublé for the last 3 years. 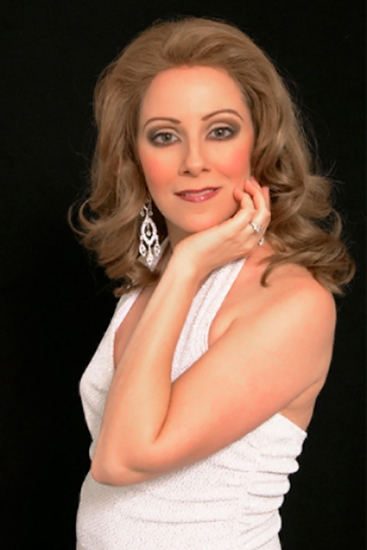 Brigitte Valdez (Celine Dion) is a mix of Greek, Spanish, Italian and French ancestry, and was born in Hollywood. Raised in Palm Springs, she is now fulfilling her lifetime dream of entertaining audiences. Beginning when she was old enough to stand on a wooden bench in her living room, Valdez has been belting out songs from Barbara Streisand, Whitney Houston, Sandi Patti, Aretha Franklin, Mariah Carey and Celine Dion. Singing professionally, she has toured the United States and abroad, performing in more than 30 arenas, for various major conventions, and as a stellar opening act. Performing live, however, is not Valdez’s only forte. She has recorded several solo releases at Paramount Pictures and Warner Brothers, and is featured in many radio and television commercials. 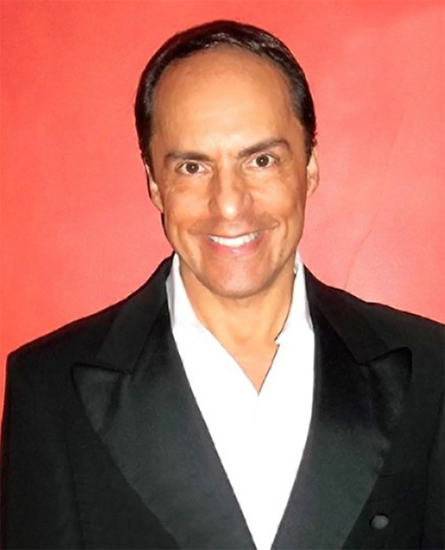 Buster Maxwell (Paul Anka) says that he remembers being alone in his aunt’s garage one summer, singing along to Paul Anka on a small AM radio. He was about 13, and says that’s one of his first memories of falling in love with making music. Maxwell’s appreciation of the legendary performer grew deeper as he began singing Anka’s songs in public. With a decade’s experience as a singing impressionist recreating multiple voices, he soon developed his “Tribute to Paul Anka.” This is one of the few impressions Maxwell has ever performed where all the songs have been written by the singer – a tribute to Anka’s deep songwriting talent.

For more information about the CSUSB Palm Desert Campus, contact Mike Singer in the campus’s Office of Public Affairs at msinger@csusb.edu or 760-341-2883, ext. 78107 or visit the campus website at www.pdc.csusb.edu.