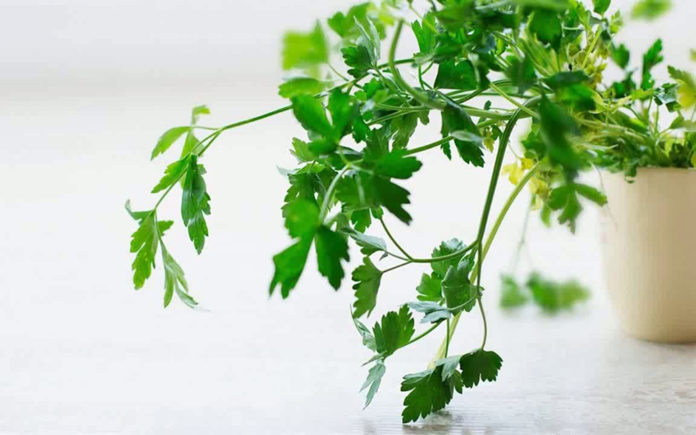 As we have been exploring terpenes these past few weeks we have gone over beta-caryophyllene, myrcene, and limonene. Today we will be exploring ocimene. Ocimene isa terpene that offers a sweeter and more herbaceous flavor and can add to citrus and wood-like undertones. It is found in a large amount of the plant kingdom beyond cannabis such as hops, kumquats, mangoes, basil, and more. Ocimene is believed to be a protective part of the plant. A defense mechanism, if you will. It has the capacity to assist the plant in protecting itself against aphids.

Ocimene not only puts off a sweeter more floral nose, but also offers the consumer a large amount of health and therapeutic benefits. Research in 2013 (https://www.ncbi.nlm.nih.gov/pubmed/24348547) showcases that ocimene assists in having properties which inhibit enzymes connected to type 2 diabetes and hypertension. It can facilitate in allowing anti-inflammation of the liver. It has also been found to be an anticonvulsant which can help to prevent seizures. 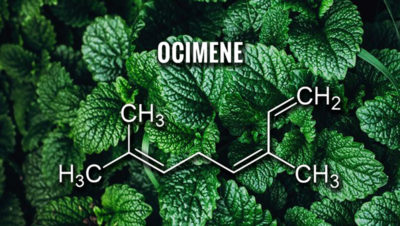 For cannabis users, ocimene is usually found in sativa dominant strains and may be what gives the user the feelings of what is classically associated with sativa. It also contributes to cannabis’ nature to cause coughing as it is a decongestant. Ocimene is known for creating a pep in your step, hence being associated with most sativa cultivars of cannabis. This terpene is a benefit to users due to its anti-inflammatory properties, as well.

Strains usually testing high in ocimene include Strawberry Cough, Chernobyl, White Fire OG, OG Kush, Sour Diesel, and Durban Poison. Due to its stimulant nature, ocimene is often presently found in sativas that have more of an energetic punch to it. Ocimene is released at a very low boiling point of 150 degrees. If you have access to a vaporizer, be sure to use low temps to release this sweet terpene.