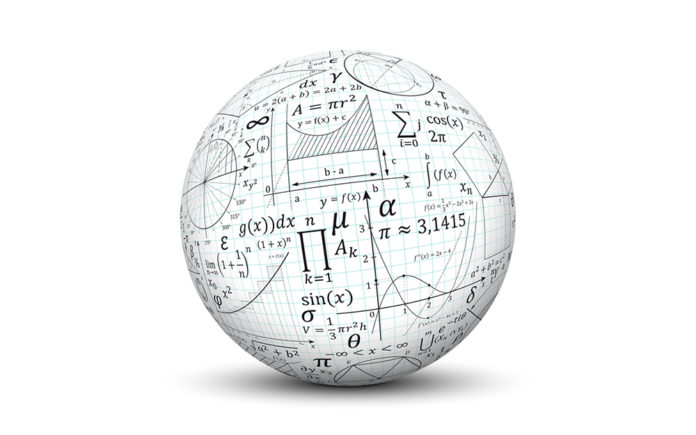 Last month, most stocks fell by more than 10% in value.  The October market correction was not caused by Trump tweets, trade talks (or lack thereof), China, Italy or the mid-term elections.

And to those who think that it may be the start of the next Great Recession, stop and think for a moment…how could we be slipping into a recession of that magnitude when we are just completing the best economic quarter in fifty years?

The October market correction was caused by the confluence of three things: Quarter-end; Hedge Funds, and Fed Chairman William Powell.

Quarter-end is when companies close their financial records and prepare to share results with investors.  During the month before the public announcement of a company’s financial results, they typically stops buying back their own stock in the marketplace to avoid the perception of insider trading on non-public information.  If markets were operating normally, this would not be a big deal but quarter-end saw the planned closing of a number of Hedge Funds.

A hedge fund is simply a bunch of money managed by some slick talking folks who promise outsized returns in return for outsized commissions.  These folks collect billions from rich folks who buy their pitch of grand returns and fork over large amounts of money.  The problem of late has been that many hedge funds are dramatically underperforming the general markets and being closed.  This means that billions of dollars of stock positions had to be sold at the end of September and October by these Hedge Funds.  Without much in corporate buyback programs, buying activity from retirement plans or retail investors was insufficient to keep stock prices from falling.

That decline then triggered many specialty mutual funds and exchange traded funds into automatic selling which made the sell-off more pronounced.

A few days into all of this, Federal Reserve Chairman William Powell made a speech where he recognized the unique strength of the U.S. economy.  He then signaled that the Fed might need to go beyond the normalized interest rates levels if they suspected future inflation.  Stated more simply, the Fed might increase rates to more than 3% to stem inflation, real or imagined.

This statement signaled to the market that the Federal Reserve would probably cause a Recession sometime next year.  As markets were already concerned that the economy would slow more quickly than the Federal Reserve would recognize, it collectively concluded that stocks were going to fall in value if history were any indicator.  As such, brokerage firms that had borrowed money to invest in the stock market began selling their positions in order to repay those loans.

Markets had taken Powell’s comments to mean that the Fed was going to fall in to the classic trap of increasing interest rates so high that they would avoid inflation but throw the world into recession in the process.

With mid-term elections behind us and close to $500 billion in corporate stock buyback programs ready to start buying again, November will be a telling month.  As corporate earnings were generally better than expected, do not be surprised if the stock market continues this year’s wild rollercoaster ride…but this time, it will be up.

The conclusion from all of this should be that market corrections are part of a healthy market.  While there are always storm clouds on the horizon from any number of man-made events, at the end of the day, advancements in technology, healthcare and most other areas of our lives create more value for society.

When you consider the value created by the advancement of society and combine that with the normal rate of inflation, the easiest conclusion to arrive at is that economic prosperity will continue for some time to come.