In the works for over a decade, Legendary Pictures’ big budget ($180 mil) “WARCRAFT,” is a 3D epic adventure of the world-bashing game that does justice to Blizzard Entertainment’s multi-player online video game that, over the years, has enlisted an enthusiastic global virtual army of semi-obsessed players.  Director Duncan Jones (David Bowie’s son) – an avid player for years – co-wrote the engaging screenplay that essentially brings to vivid and detailed life the original 1994 iteration of the strategy game that exploits the innate conflict when Orcs invade the human world after the demise their own. 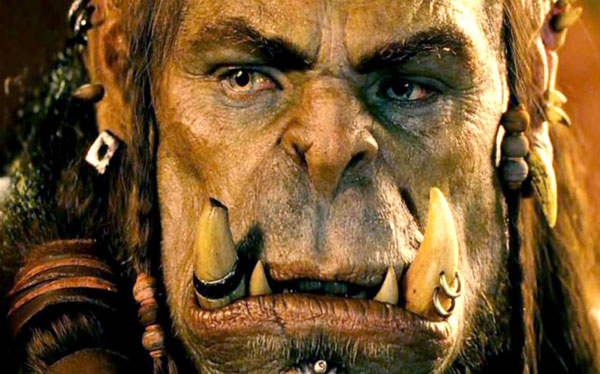 Even if you are not a “Warcraft “ gamer, it’s easy to get caught up in the emotion of the drama of a tribe fighting for their families and for the future after their leader has destroyed their world.  At the screening I attended, a satisfied member of the audience told me: “As a franchise, this is better than anything from Marvel or DC.”  If you are wondering if the pleasure of this movie hinges on knowing the back-story or playing the online game.  The answer is no.  If you had no problem with “Star War” or the “Lord of the Rings” movies, this one will work just fine for you. 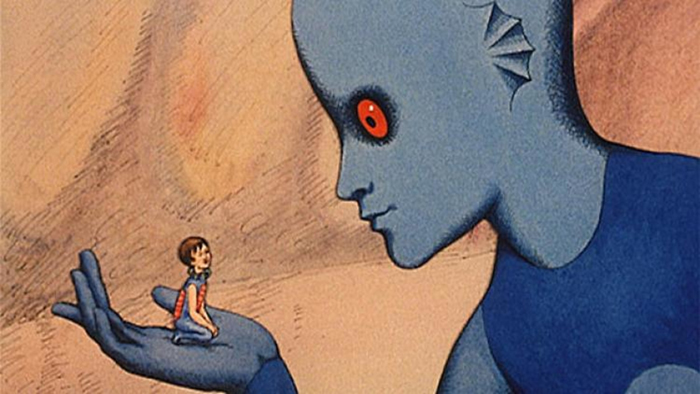 Nothing else has ever looked or felt like director René Laloux’s animated marvel. This politically minded and visually inventive work of science fiction is set on a distant planet called Ygam, where enslaved humans (Oms) are the playthings of giant blue native inhabitants (Draags). After Terr, kept as a pet since infancy, escapes from his gigantic captor, he is swept up by a band of radical fellow Oms who are resisting the Draags’ oppression and violence. With eerie, coolly surreal cutout animation by Roland Topor; brilliant psychedelic jazz score by Alain Goraguer; and wondrous creatures and landscapes, this Cannes-awarded 1973 counterculture classic is a perennially compelling statement against conformity and violence.

The crisp new 2K digital restoration, with uncompressed monaural soundtrack on the Blu-ray, looks and sounds great.  Plus there’s an Alternate English-language soundtrack and a new English subtitle translation.

Among the generous extras on this are “Les temps morts” (1965) and “Les escargots” (1966), two early short films by director René Laloux and illustrator Roland Topor.  Also, look for “Laloux sauvage,” a 2009 documentary on Laloux and an episode of the French television program “Italiques” from 1974 about Topor’s work that features an interesting interview with artist Topor from 1973. 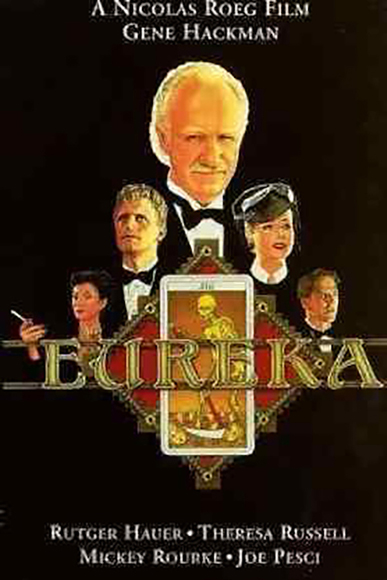 Directed by Nicolas Roeg (“Walkabout,” “Don’t Look Now,” “Bad Timing”) “Eureka” tells the strange tale of a gold obsessed Klondike prospector (Gene Hackman) who becomes the richest man in the world only to find himself beset, classically, with terrible problems that include a soul-destroying daughter (Theresa Russell) and a passel of schemers — Rutger Hauer, Joe Pesci, and Mickey Rourke among them — bent on stripping him of his massive fortune. This sensational film about greed and passion by an acclaimed cinematic master is ripe for rediscovery.  Hackman pulls out all the stops amping up the intensity of his madness and Russell is alluring and scary as Hackman’s soul-destroying daughter.  The movie asks: What’s the price we pay for getting what we want?  Screen Archives limited edition.  Blu-ray. 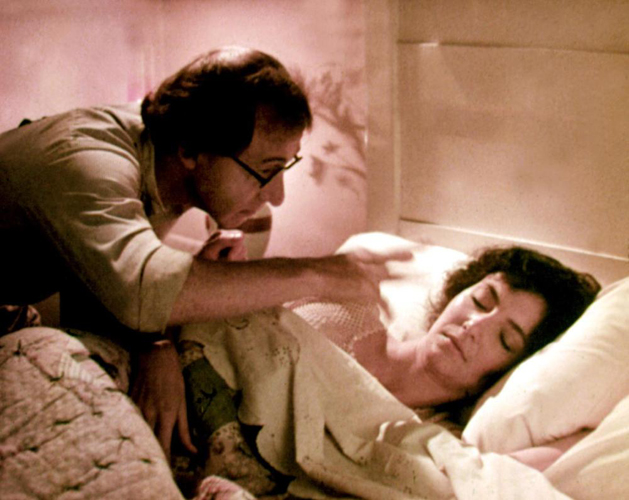 Woody Allen’s whimsical spoof is like a well-preserved but still tasty cotton candy confection. This period-style romantic roundelay is set in and around a magnificent—and apparently magical—country house. The plot focuses on a nutty inventor (naturally, Allen himself), his frustrated wife (Mary Steenburgen), a philosopher cousin (Jose Ferrer), his much younger fiancée (Mia Farrow who makes her first appearance in an Allen film), a randy doctor (Tony Roberts), and a free-thinking nurse (Julie Hagerty) – the hook-up possibilities here are, of course, endless.  The gorgeous cinematography is by the great Gordon Willis.  The look of the film matches the exceptional cast, witty screenplay and solid direction.  Revisit this film and be reminded of a time when Woody Allen was really funny.  A fun bonus feature includes  all-new interviews with the film’s creative team.  Twilight Time Movies limited edition (only 3,000 units).  Blu-ray. 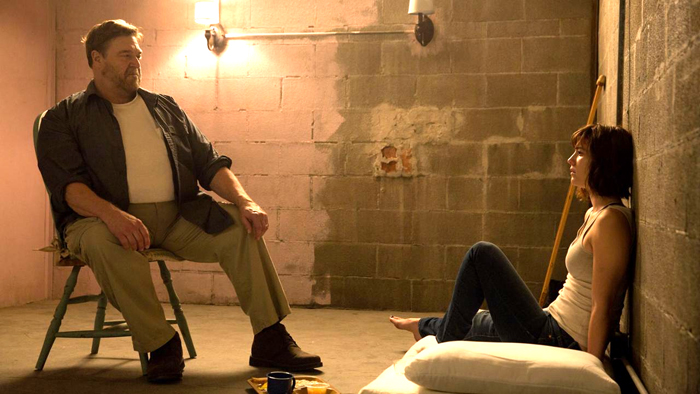 A delicious atmosphere of dread is maintained in this successful horror sequel to “Cloverfield.” It’s also a reminder that not all monsters are on the outside. More often than not, they reside within what we assume to be the safe confines of home.  After surviving a car accident, Michelle (Mary Elizabeth Winstead) wakes up to find herself in an underground bunker with two men. Howard (John Goodman) tells her that a massive chemical attack has rendered the outside air unbreathable.  He says their only hope of survival is to remain inside. Despite the so-called comforts of home the bunker is clearly a prison and Howard’s controlling and threatening nature makes Michelle want to escape. But after taking matters into her own hands, she discovers the disturbing truth about the outside world.  As an actor John Goodman carries a comic persona. Here, he is pure menace and locks in the ominous tone of the movie.