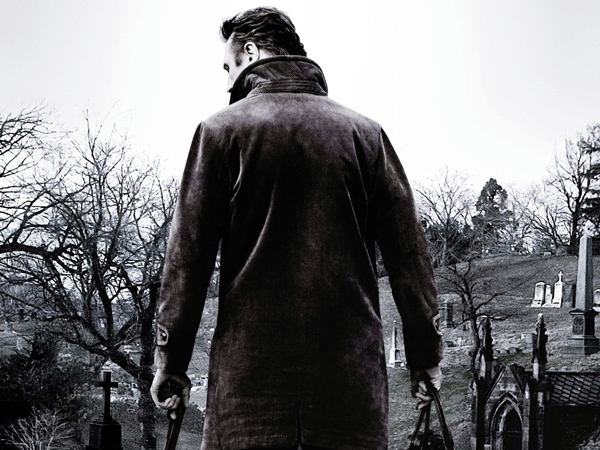 A WALK AMONG THE TOMBSTONES

Liam Neeson’s back in fine form as unlicensed private eye Matt Scudder hunting a particularly vicious killer. Writer director Scott Franks has a clear vision and masterly control over the story he’s putting on the screen.

Based on Lawrence Block’s genre thriller, Neeson’s ex NYPD Scudder is his most compelling role since the original TAKEN. Operating just beyond the law, Scudder reluctantly helps admitted dope dealer (Dan Stevens from “Downton Abbey”!) track down whoever brutally slaughtered his wife. Along the way, we discover this is not the first – or last – victim of the demented, sadistic killer or killers. 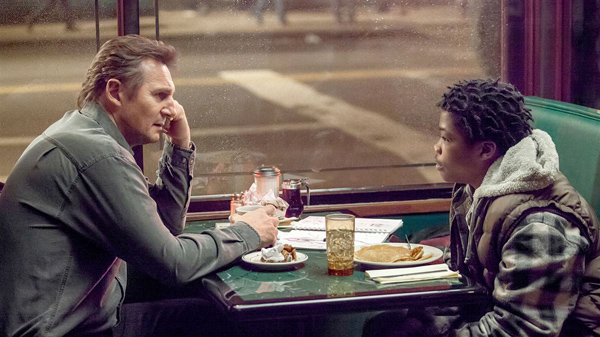 An old school murder mystery thriller with roots deep in classic film noir; this race against time in the back streets of NY is not without a few extremely vivid and bloody shock shots that jolt before one can look away. Even so, I liked the embedded ambiguity in the murky grey zone that quivers between right and wrong. And for that reason and Neeson’s tight performance this is my big screen pick of the week. Now playing. 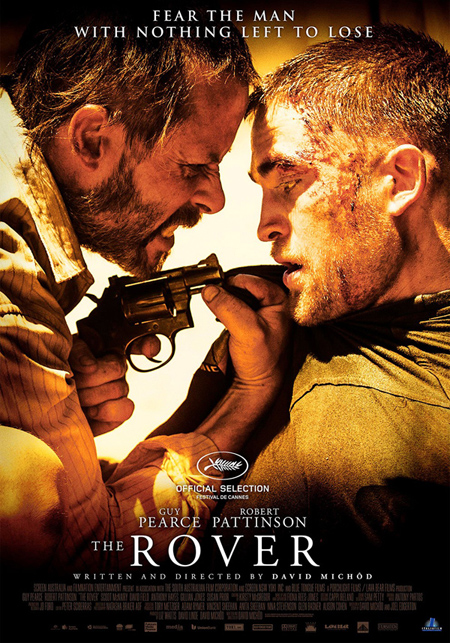 Guy Pearce and Robert Pattinson are gritty and mostly terrific in this incredibly tense and very watchable drama about a tough loner (Pearce) who wanders the remote and desolate towns of the outback a decade after the collapse of society. The plot centers on the theft of his care and a wounded thief (Pattinson) who is left behind forcing the two go to extreme lengths to hunt down the thieves and retrieve the invaluable vehicle. David Michod’s story (with Joel Edgerton) is as taught as his direction. Lionsgate. Blu-ray 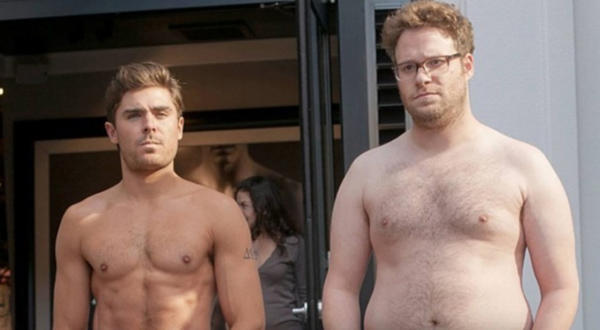 Raunchy, rude and sometimes even funny, a doughy Seth Rogen and a buff Zac Effron lead the cast in a story about a young couple with a baby forced to live next door to an animal house fraternity. This R rated comedy is a kind of reboot, or perhaps a throwback (or is it an homage?) to the lewd teen comedies of decades past. 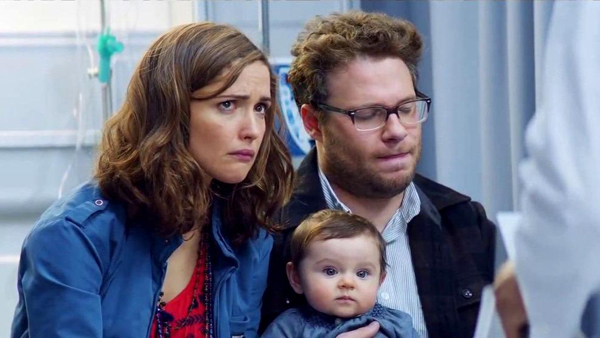 Nick Stoller’s direction is adequate for the low brow material. I was surprised at the heartwarming scenes that struck me as an after-the-fact patronizing element to make the preceding material more palatable. Universal. Blu-ray. 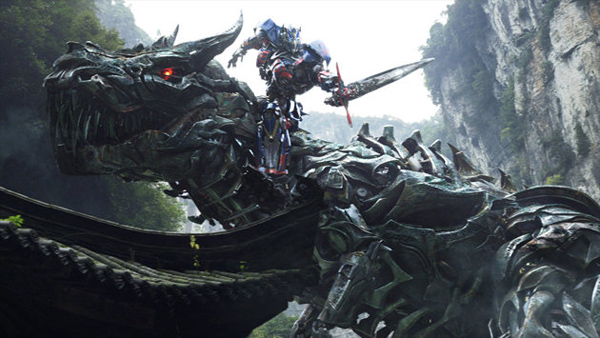 What can be said about this nearly three hour, supremely well-crafted, intentionally over-the-top epic giant robot battle that has already earned more than a billion bucks worldwide? Director Michael Bay’s fourth installment in this blockbuster franchise is silly and for fans of the series, obviously satisfying.

To be honest, there are some things I just don’t get; i.e., Kanye West, Justin Beiber and Transfomer movies. But then I am not the target demographic. And I don’t have a clue for whom this film was made.

However, the eye-popping effects of battling bots whether in China or Chicago is photorealistic and seamless. The Imax 3D sequences are as good as possible and on a 60 plus inch hi-def home theater system the images jump of the screen in crisp and perfect rendering. Production design is always top notch and the 3 hours of extras are watchable and for me more fascinating than the emotionally cool movie itself. 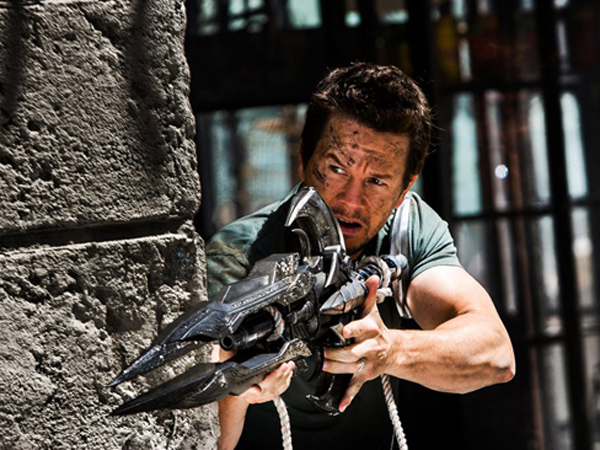 The plot seemed incidental and even boring when compared to the execution of the lavish and extended action sequences. And I didn’t really care about the fate of the earth after the two hour point but appreciated the nice turns by a villainous Kelsey Grammer, Stanley Tucci and lead Mark Wahlberg as a concerned single dad for his pretty teen daughter, newcomer Nicola Peltz. (Personally, I kind of missed Shia LeBeouf and Megan Fox.)

But the big payoff here is the inclusion of the Dinobots©. That was the one Transformer toy I liked and it was great to see them in all their awesome fury on the big — and size matters here — home screen. And in truly kick-ass 3D! Paramount. Blu-ray 3D.