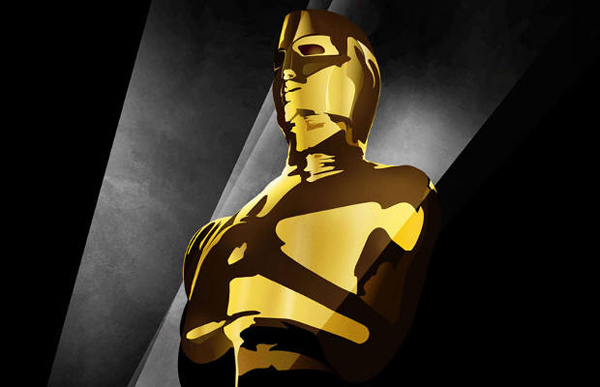 Did your favorite films and actors win last Sunday? Do you actually care about any of the self-congratulatory movie hype? Does it even matter in the real world?

Do the awards broadcast to the billion-member audience send a message about American values? Is that important? It’s hard to ignore that a big part of the fundamentalist world hates our “decadent” cultural movie exports. Does “The Wolf of Wall Street” and “American Hustle” fit that mold? Should we even consider world opinion when we make our movies? Perhaps not. Yet…

I say movies matter because they reflect who we are, our fears, desires, concerns and hopes. They not only divert our attention from the stress of living, they can thrill and inspire. “GRAVITY” does all that. Movies are our collective dreams that warn us, divert us and sometimes make us laugh at our foibles and weaknesses.

For those in the running for a major award, there is actual meaning and value in the gold-plated statuette not often recognized by the public. Did you know that Oscar© winners live about four years longer than mere nominees? Kind of amazing when you think about it. On the other hand, award “losers” take home a swag bag valued at $80,000. But that’s hardly fair compensation in exchange for a shorter life! 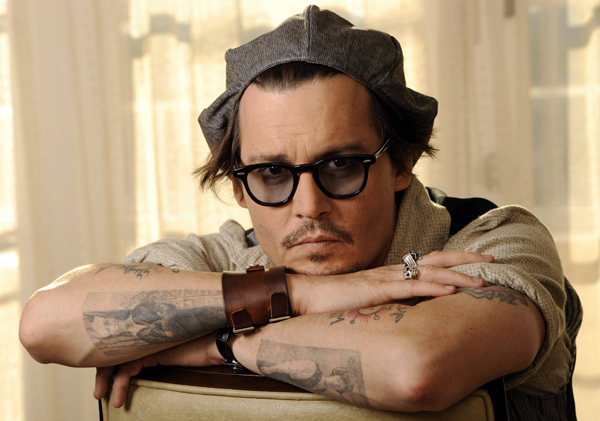 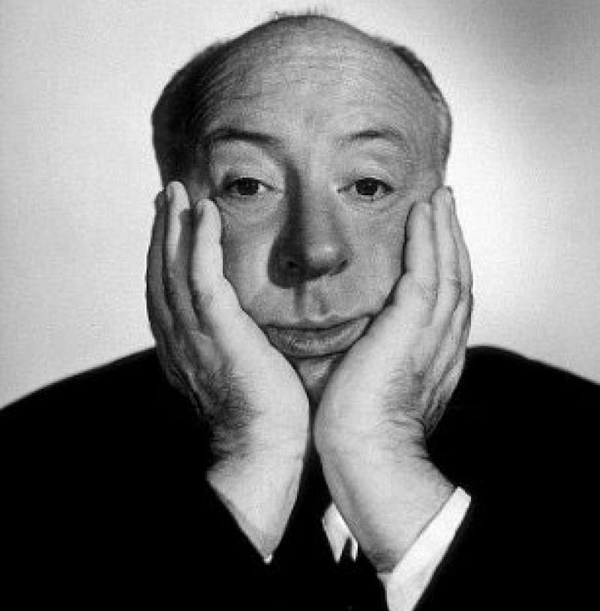 And can you believe that Alfred Hitchcock, Peter O’Toole, Johnny Depp, Richard Burton (he was nominated more times than he was married) or Glenn Close are not among the winners? (Honorary awards don’t count.)

This year’s awards generated a lot of conversation regarding the so-called “snubs.” But really, was Oprah Winfrey’s performance in “THE BUTLER” worthy of special recognition? Nothing new here. We’ve seen her do her thing in “THE COLOR PURPLE,” but she is too omnipresent in popular media.

Emma Thompson got a lot of ink for her performance as P.L. Travers, the Mary Poppins author in “SAVING MR. BANKS.” Yes, Thompson was terrific, but the Disney propaganda film about the making of “MARY POPPINS” was not significant or particularly well written. By the way, Walt Disney is the most Oscar© winning filmmaker of all time with 59 nominations and 26 wins. But that fact did not help Tom Hanks interpretation of Uncle Walt.

Some people were surprised Robert Redford was not nominated for “ALL IS LOST.” Many thought the film lacked emotion and the events seemed strangely bland and staged and not desperate considering the circumstances. Redford seemed bored in some scenes, like he welcomed death. Creepy. And Tom Hanks’ overlong “CAPTAIN PHILLIPS” had nothing to offer beyond what we already new. And the plot was thin: Phillips was kidnapped, underwent some stressful events and was rescued. So what? And the hand-held, jerky camera was not an asset. Many audience members complained of headaches or nausea. Not what you want when you buy a movie ticket. Not a lucky year for actors playing men at sea.

Did you know that 55 Oscar© statuettes were stolen in March, 2000? Fifty-two were returned. And one was found three years later. Two are still missing.

A few years ago, Steven Spielberg bought from a private individual Bette Davis’ award for over $500,000.00 and returned it to the Academy. A clever move that no doubt further endeared him to his peers (and fellow Academy voters). 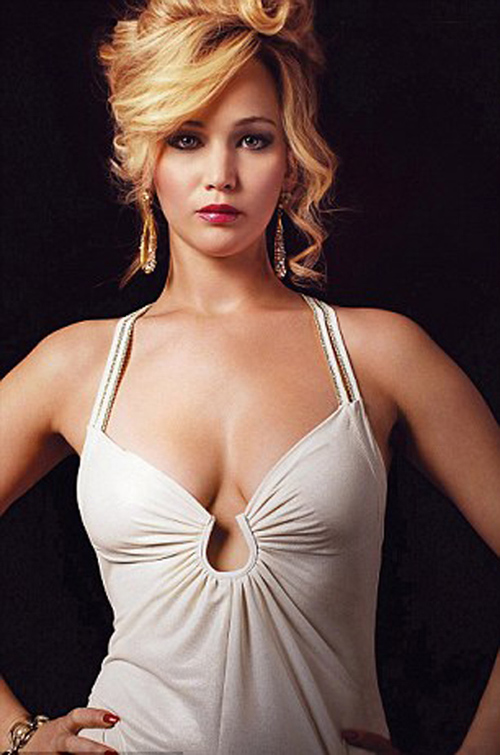 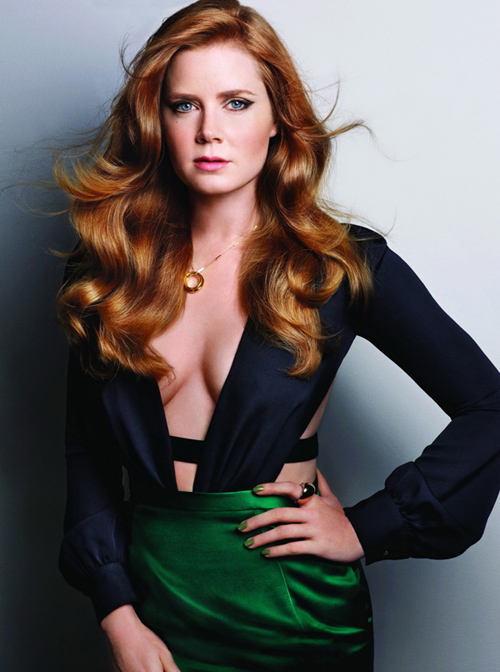 Jennifer Lawrence, at the age of only 23, is the youngest actor to be nominated three times. And Amy Adams is the ONLY Best Actress nominee that has NOT already won an Oscar©.

The Academy Awards probably do not really matter much in the grand scheme of things. But movies most certainly do.