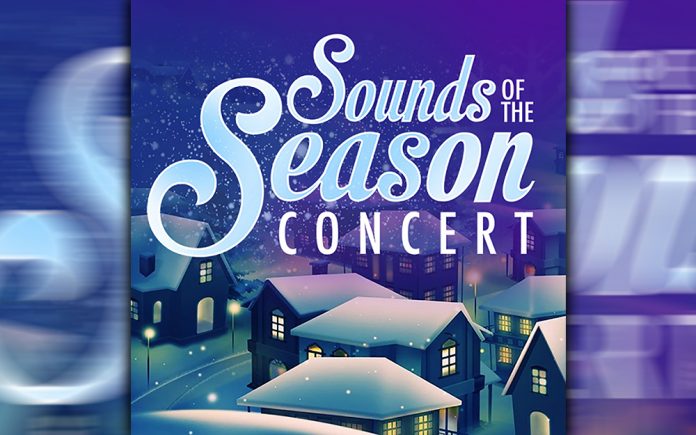 Palm Canyon Theatre will present a special holiday concert fundraiser, Sounds of the Season: At Home Edition, with about 30 performers including many favorite company members, talented youth and some special guests. Among the headliners performing holiday favorites from their homes are Mark Almy, Se Layne, Paul Grant, Ryan Holmes, Brent Schindele and Anthony Nannini. All performers are donating their talents to benefit Palm Canyon Theatre, which is the oldest live stage production company in the Coachella Valley.

The TWO DAY streaming event will get people in the holiday spirit as talented vocalists perform many beloved holiday favorites and some fun, unconventional seasonal tunes. Because each performer submitted their own video, the segments range from traditional to outrageous. Each song will be a new “favorite” for the “at-home” audience, who can watch the program at their leisure – and even more than once – over a two-day period from December 22-23, 2020.

Tickets for this streaming show are only $25 and are available for TWO DAYS ONLY on Showtix4U.com, which is also the platform to view the recorded production! Sounds of the Season: At Home Edition is available for streaming for the 48-hour period between 12 a.m. on December 22 through 11:59 p.m. on December 23. Purchase at: https://www.showtix4u.com/event-details/44129

The nonprofit theatre has been dark since March, and is relying greatly on the generosity of donors and grant support through the pandemic. For more information about Palm Canyon Theatre go to https://www.facebook.com/ThePalmCanyonTheatre or www.PalmCanyonTheatre.org.