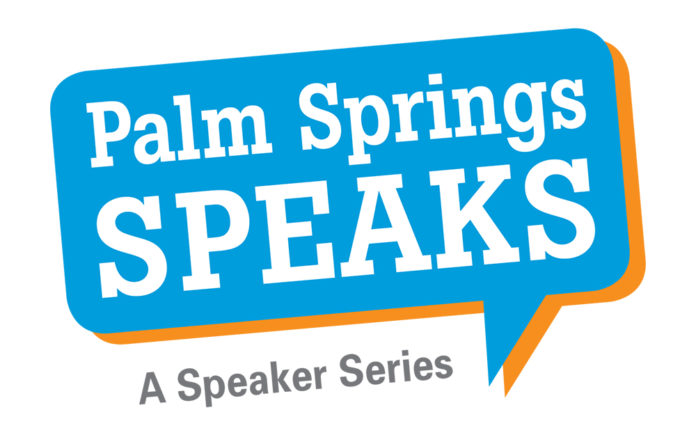 “It’s been a great inaugural year for us,” said Michael Green, Executive Director, Palm Springs Cultural Center.  “We’re thrilled to be able to bring this program to you.”

“Palm Springs Speaks” is a speaker series sponsored by the Palm Springs Cultural Center and Friends of the Palm Springs Public Library, which “Seeks to entertain and educate while shining the spotlight on the written word and literacy for the Coachella Valley.  The speaker series provides access to culture and the arts with a variety of speakers representing many walks of life.”

Jawaharlal Nehru, former Prime Minister of India and activist, said: “Culture is the widening of the mind and of the spirit.”  The Palm Springs Cultural Center and its programs are making a cultural difference here in the Coachella Valley.

The Supples originally purchased the property in 1999 and before transferring the theatre to the cultural center, invested in a state-of-the-art sound and projection system.  The Supples are also among the founders of the Palm Springs International Film Festival.

The 2017-2018 Palm Springs Speaks series began last November with journalist, LGBTQ activist and personality, Dan Savage, who spoke about his book American Savage: Insight, slights, and Fights on Faith, Sex, Love, and Politics.  He has written five nonfiction works and has an internationally known syndicated advice column and podcast.

Medical doctor and Guru, Deepak Chopra spoke to a full house at the Palm Springs Cultural Center in February.  He has authored more than 85 books and is world-renowned for his message of health, healing and well-being.

Proceeds from the speaker series go to support the Cultural Center and the Friends of the PS Library equally. 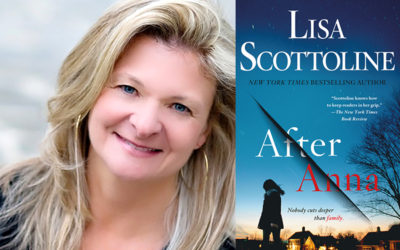 “Our guest tonight writes a legal thriller series, stand-alone novels, and co-writes humors nonfiction essays with her daughter, Francesca Serritella,” said Kays.  “She is our generation’s Erma Bombeck.  Reading her legal thriller series, you become Italian by osmosis.  One of the things her novels have in common is a surprise ending.”  Kays welcomed Scottoline to the stage as “the queen of the plot twist.”

Compact, animated, fast talking, and “sunburned in paradise,” Scottoline enthusiastically shared her love for libraries.  After pointing out her pink hue, she said not to judge her because when she left her home in Pennsylvania it was snowing.  Scottoline was raised in Philadelphia.

“I’m delighted and thrilled to be here,” said Scottoline.  “This community is so wonderful and supportive of librarians.  I’m a big library fan and that’s why I’m here.  I want to give you some love and thanks because you don’t get enough of it.”

Scottoline went on to tell the audience that in her large Italian family there was lots of love and food in the house, but not one book, only TV Guide.  “I fell in love with books at the school library,” said Scottoline.

A teacher called Scottoline’s parents and told them to take little Lisa to a public library.  An admitted library geek, she said being with all the books was thrilling.

To this day, Scottoline still knows her library card number.  “It was my club,” Scottoline said.  “They got me.  I have an emotional attachment to the number.  It was an orange card and I imbued it with meaning.  It was like a ticket or passport.”

At her library, Scottoline discovered Sherlock Holmes.  “That’s why I’m a mystery writer today,” said Scottoline.  It helped that Holmes’ illustrated profile reminded her of Uncle Rocky and had a family resemble in nose size.  Scottoline also shared her love for Nancy Drew.

Recalling the days when books had checkout cards inside the cover, Scottoline often chose a book based on the amount and style of signatures signed on the borrower lines.

A former lawyer, Scottoline knew there was a place for a woman’s voice in the arena of legal thrillers and crime fiction.

After the birth of her daughter and second divorce, Scottoline decided to become a fulltime writer.  She struggled to make ends meet while being a single parent.  And after five years of rejection, her first book was finally published.  With her second book, her career took off when it won an award. Now she had a “job.”

Scottoline talked about where ideas for books come from saying, “It has to come from something real.  Everything has to be about some emotional truth.”

After talking for nearly an hour – which in Scottoline time is like a two hour stand-up routine mashed into one – she sat down with librarian Keys for a Q&A where she answered questions about a career in writing.  She has 30 published books so far.  Her new book is After Anna.

Scottoline writes two books a year and her routine is to write 2000 words a day.  Insightful and forthcoming about being a chronicler of lives, she shared her truths about why art, reading and writing matter.

“It’s what our democracy is all about,” said Scottoline.  “If it is true, it connects, and if it isn’t true, it doesn’t.  Truth has an authentic ring.  That’s why art matters.  Libraries across this country build something more important than books.   As soon as you see the truth in the art, it helps you connect to others.  There is a commonality — an art, truth and love that binds us.  Libraries build community.  I don’t think there is anything more important to life as human beings on earth, or our democracy, than a reminder that all of us are the same.”

The Surprise and Coming Attractions

As the planners work on the next season, Palm Springs Speaks has added two more authors.  Debbie S. Miller, nature and children’s book author will celebrate the release of her new book A Wild Promise: Prince William Sound, April 23. 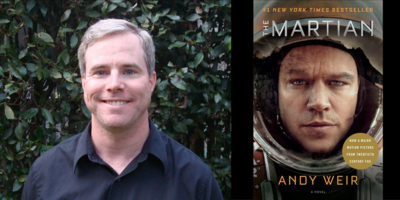 June 7th, bestselling author and former computer programmer Andy Weir, known for his novel The Martian, which was made into the film directed by Ridley Scott starring Matt Damon.  He will talk about his new book Artemis. 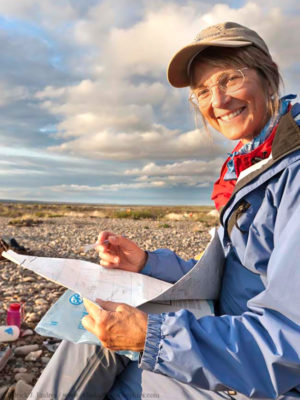 The Coachella Valley is filled with great things to do and the list keeps getting better.  Mahatma Gandhi said: “A nation’s culture resides in the hearts and in the soul of its people.”

The Palm Springs Cultural Center is a nonprofit organization that “incubates, produces and encourages arts and cultural programs in order to leverage the unique power of creativity to open minds, bridge what divides us, and discover what connects us.

Its programs include film festivals, farmers’ markets, live performances, art installations and lecture series – all of which act as creative inspiration points – expanding our learning and building meaningful relationships with the people and the natural environment around us.” 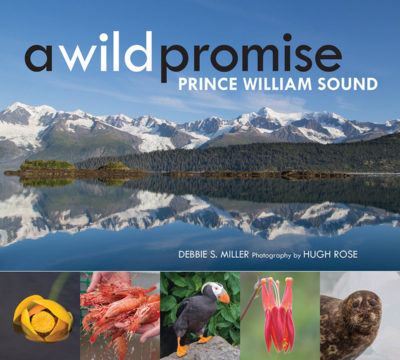 As an organization, The Palm Springs Cultural Center is also at the forefront of recognizing the interconnection between the cultural arts and food culture, and their combined importance to the vitality, collective consciousness and sustainability of the community.”

“Putting a series like this together takes a lot of help and support,” said Green.  “It couldn’t happen without our generous sponsors, Board of Directors, advisory committee and volunteers… And thanks to the planning team. It’s been fun for me and for us.  We are at the end, but we are also at the beginning.”

Palm Springs Speaks provides an opportunity for the Palm Springs Cultural Center and Friends of the Palm Springs Library to raise funds.  All tickets includes a book; $150 general admission. VIP tickets are $250 and include a 6:00 to 7:00p.m. pre-event “meet and greet” with special book signing.   Speaker programs begin at 7:30 p.m.

For more information, and to purchase tickets, go to www.palmspringsspeaks.org