In May, more people were working in the United States than at any point in history – 138 million of America’s 318 million population. This level slightly exceeded the previous record set in January, 2008.

Most troubling is that job growth over the last six years has been heavily skewed toward low paying and part-time jobs. Since 2008, we have 2.2 million fewer full-time jobs despite 5% (15 million) population growth. Part-time work now represents 17.5% of the entire labor force with only three in five Americans of working age participating, the lowest levels on record.

The job sectors responsible for most of the economic recovery were the healthcare and hospitality industries (restaurants, bars and hotels). The vast majority of these jobs were low paying, part-time work.

Comparing the current ‘recovery’ in jobs with past job recoveries since 1950 shows a deeply concerning trend. Prior to 1980, it usually took about two years after an economic slump for job levels to recover. In the early eighties, recovery time increased to 2.5 years. In the early nineties, job recovery took nearly 3 years. After the bursting of the dot com bubble at the beginning of the last decade, the recovery time for job levels moved up to 4 years. The current job recovery following the collapse in our economy brought on by rampant mortgage loan fraud has taken nearly 6.5 years while the quality of these new jobs is weaker than at any point in modern history.

What does all of this mean? As two-thirds of the U.S. economy is driven by consumer spending and we have fewer Americans with disposable income, the economy is increasingly reliant on smaller portions of our citizenry. This means that it is increasingly easy for small economic disruptions to cause larger economic downturns with slower recovery times.

Mathematical gymnastics by the Bureau of Labor Statistics give most people the impression that the economy is healthier than it really is. As an example, the unemployment rate is typically considered an indicator of economic health yet government statistics exclude the long-term unemployed from unemployment calculations. As a result, the headline unemployment rate of 6.3% is nothing more than economic cheerleading.

To get to the real unemployment rate, we have to do some mathematical gymnastics of our own. If you assume that the same percentage of Americans want to work today as wanted to work six years ago and you include the long-term unemployed and people working part-time who want full-time work, the real national unemployment rate remains disturbingly high at 15.0%.

All of this is to say that while things are better for many than six years ago, there remains a lot of suffering amongst large and growing segments of America with much of the worst suffering occurring right here in our backyard.

For many, the recovery is no more than a paper tiger. 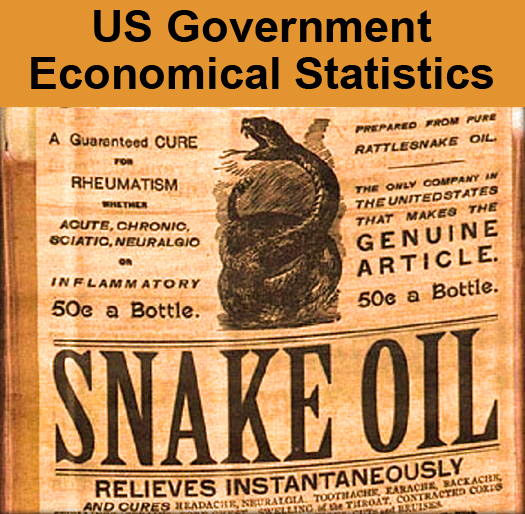