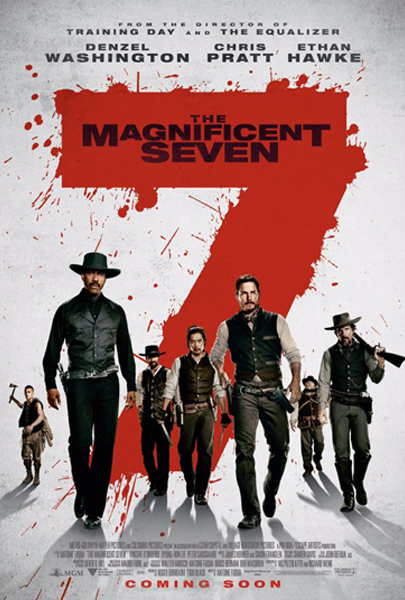 Director Antoine Fuqua lays on a contemporary patina on his western action drama reboot of 1960’s The Magnificent Seven which was in turn a remake of Akira Kurosawa’s classic 1954 film about hired mercenaries coming to the aid of a beleaguered village. Fuqua’s film has a great look – some of the scenes look like classic western art. And it is fun to see Denzel on a horse. The wit and humor were unexpected as was the ethnic diversity and political correctness of the seven

The story is set in Rose Creek, where a desperate population is under the deadly control of evil industrialist Bartholomew Bogue (Peter Sarsgaard). The townspeople, led by Emma Cullen (Haley Bennett), employ protection from seven outlaws, bounty hunters, gamblers and hired guns – Sam Chisolm (Denzel Washington), Josh Farraday (Chris Pratt), Goodnight Robicheaux (Ethan Hawke), Jack Horne (Vincent D’Onofrio), Billy Rocks (Byung-Hun Lee), Vasquez (Manuel Garcia-Rulfo), and Red Harvest (Martin Sensmeier). As they prepare the town for the violent showdown they know is coming, these seven mercenaries unexpectedly find themselves fighting for something bigger than themselves. I hope this fun movie signals a rebirth of the western on the big screen. 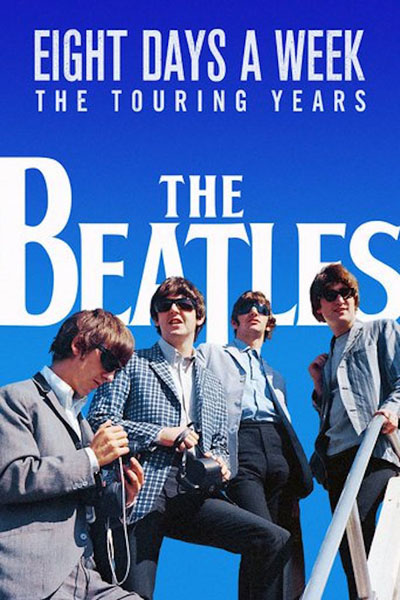 Filmmaker Ron Howard has assembled a wonderful cross-section of concert footage from the Beatles’ touring years between June 1962 and August 1966. The engaging, music-filled documentary is really a celebration of a time during which American and global “youth culture” exploded and spread like dandelion spores in the wind. Howard includes a nice bit about Brian Epstein the band’s discoverer and manager. I liked the inclusion of the band’s early days in Liverpool and Hamburg. Also welcome are the conversations with all four of the band’s iconic members. Their recollections of the insanity and frenzy of those touring years is as fascinating as it is frightening. During the years covered in Howard’s fine film, the Beatles performed an incredible 815 times in 90 cities in 15 countries. It’s easy to understand their claims of exhaustion contributing to the band’s break-up. Big recommendation for the music alone. 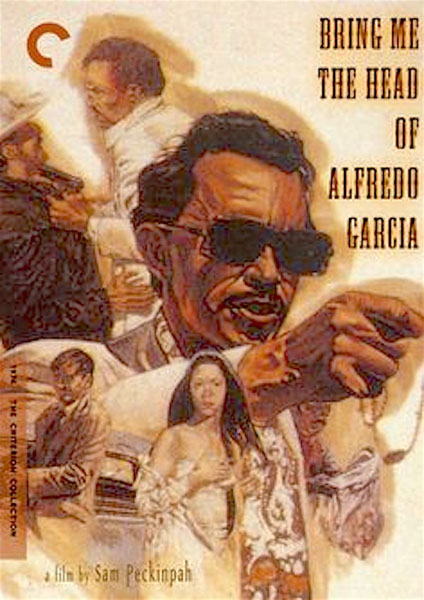 Now back in print in riveting 1080p hi-def: Sam Peckinpah’s savagely gritty and lyrically executed thriller about the quest for a costly bounty, starring Warren Oates in one of his best and most acclaimed performances. The late movie critic Roger Ebert said “I can feel Sam Peckinpah’s heart beating and head pounding in every frame.” The movie has also been accurately called a “magnificently depraved piece de resistance.” (Nick Schager, Slant Magazine).

As I recall, the movie was pretty much reviled on its initial theatrical release but as often happens, today it is widely considered a masterpiece and has become a certified cult classic.

The unapologetically nihilistic cinematic tone poem follows Bennie (Oates), a wastrel piano player adrift in the wilds of Mexico. He and his beautiful but doomed lover (Isela Vega) stumble across one last perilous chance at happiness – or so they think. In order to claim more money than they’ve ever dreamed of, all they have to do is retrieve the head of a wanted man. But the path to their ultimate escape is fraught with dangers, many of them fatal. Jerry Fielding’s great score is available on an isolated track on this limited edition (only 3,000 units) rarity. Twilight Time Movies. Blu-ray. 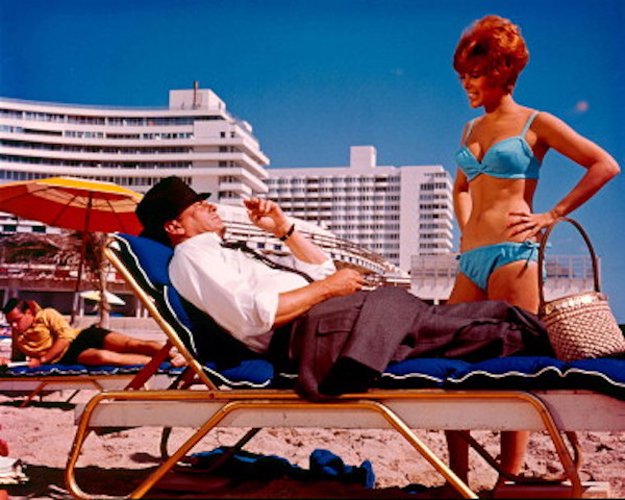 In TONY ROME, the cop turned P.I. is on the trail of an heiress’ lost diamond pin; Jill St. John, Sue Lyon, Gena Rowlands and Richard Conte co-star. LADY IN CEMENT finds Rome hired to trace a missing woman; co-stars in this go-round include Raquel Welch and Dan Blocker, with Conte making a welcome reappearance. Gordon Douglas directs both movies with his usual sense of action and suspense. Twilight Time 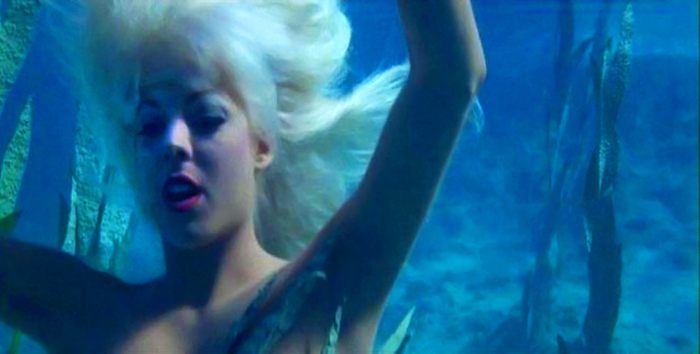