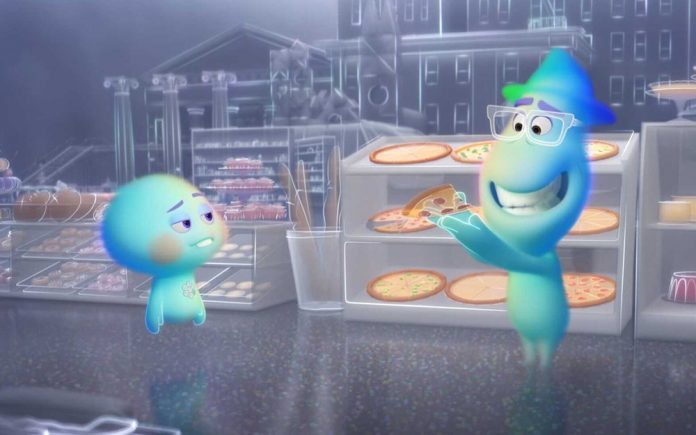 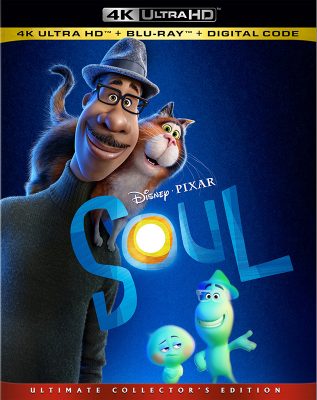 Jamie Foxx is the voice of a middle school music teacher whose life hasn’t quite gone the way he expected. His true passion is jazz — and he’s good – really good (thank you Jon Batiste). But when he has an accident and is transported out of his body, he must find a way back to help an infant soul just learning about herself. Along the way he discovers what makes a human an actual individual and what’s most important in life.

Yes, that’s a plot that requires a big leap to suspend disbelief because Joe also enters and passes through dimensions called the “after world” and also the “before world.”

There is no mention of God or any Higher Power or even Heaven and Hell.

The animation in Soul is lush and beautifully detailed – especially when Joe’s in the “real” world we inhabit. The depiction of Joe’s world glows with life and warmth.

If you love Jazz, you’ll enjoy the music but a film that purports to be about what makes a human an individual and what’s most important in life should deliver on a higher plane.  This movie plays with fundamental belief systems that are unnecessarily complicated and at times a bit absurd

Some at the younger kids – and a few adults — that were at an early screening were confused about the wispy looking “before” and “after” worlds.

This film raises big questions that are more theological than scientific.  For instance, are individual personalities really imposed on pre-born souls as the movies implies?  But they (the souls) apparently can’t leave the Great Before until they find their “spark — whatever that is.

I expected the movie to answer the question of when a fetus becomes a person.  But that hot button issues is avoided.  Catholicism says souls are created at conception. – not before.  But that’s juts one religion’s opinion.

If reincarnation is a notion that you can easily embrace, then this movie might be your cup of tea.