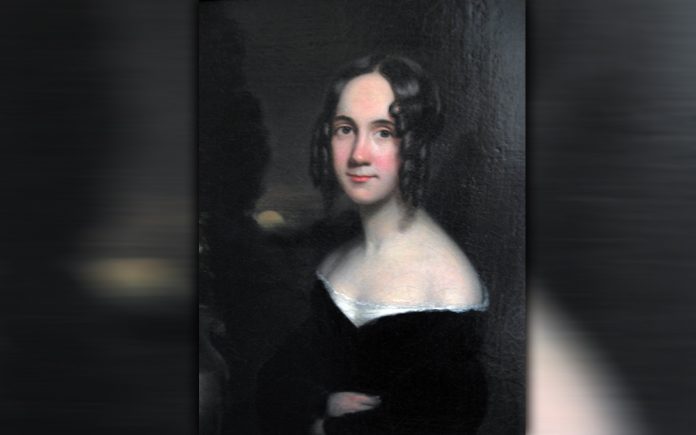 A “Thanksgiving Play,” and finding new perspectives on past and present

We have all heard the traditional Thanksgiving story.  In 1621 the Pilgrams arrived at Plymouth Rock aboard the Mayflower.  Sick and starving they managed to settle a colony and when their crops came in, they celebrated their joy and gratitude by hosting a great feast with their new friends, the Native Americans whose land they had just abruptly settled upon.

But in truth, it wasn’t until after writer Sarah Josepha Hale, (Author of the nursery rhyme, “Mary had a little lamb,”) advocated for years to recognize Thanksgiving as a National holiday, that President Abraham Lincoln, finally took action on Hale’s advocacy.  At the height of the Civil War, in 1863, Lincoln, in a proclamation entreating all Americans to ask God to “commend to his tender care all those who have become widows, orphans, mourners or sufferers in the lamentable civil strife” and to “heal the wounds of the nation.” He scheduled Thanksgiving for the final Thursday in November.

But in the retelling of this story and the White Man’s settling of America and celebration of thanks, one important aspect of the story seems to always be overlooked.  The English sailed to a new land and claimed properties that already belonged to the indigenous people. 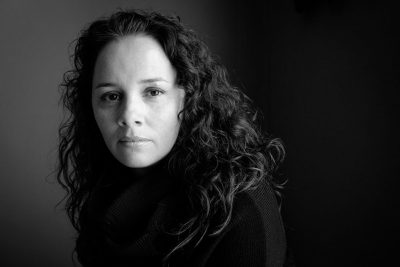 Playwright Larissa Fasthorse, is a member of the Rosebud Sioux Tribe of the Lakota people.  She grew up in South Dakota, but now lives in Santa Monica, Ca.  Fasthorse, began her career as a ballet dancer and choreographer, but was forced into an early retirement after ten years of dancing due to an injury.  Returning to an early interest in writing, she became involved in Native American Drama.  As the recipient of multiple awards and grants, she has put much of her work into stories about indigenous people.  Frequently getting pushback from theatres about the challenges of casting Native American characters, she decided to write a satirical comedy called “Thanksgiving Play.”  She wanted to show how humor can fuel change by sparking productive dialogue around race and equity.

In this day of dark stages, I find myself reading more scripts, that is how “Thanksgiving Play” came into my field of vision. It is about four white adults struggling to devise a politically correct elementary school production of the first Thanksgiving for Native American Heritage Month. The director of the fictional play hires an actor she believes is a Native American to be their cultural compass. The cast defers to this actor for her guidance, but it’s later revealed she’s a white actress who plays Native American characters.

The play challenges the myths surrounding Thanksgiving, and how celebrating the holiday erases and flattens indigenous experiences.  “To acknowledge indigenous culture and history in this nation, we have to acknowledge complicity,” FastHorse says, “and that if you’re here, you’re on stolen land, however you got here.”

American history is often biased and slanted. Written by the winners as they say, stories of male bravery and conquest with few voices heard from women or people of color.  In American theatre, just as in American history, the stories frequently are written from that same point of view.  But with plays such as “Thanksgiving Play,” the stage has the opportunity to do what it does best, not just entertain, but provoke thought and insight. Fill the pages and the stages with a multitude of ethnicities and experiences.  Delve into history and learn the depth of the stories we think we know.  Think outside the box.